Why You Should Know: Safaa Bokhari

Bokhari is a project partner of Hello Hijab, which has begun locally producing and selling hijabs for dolls to combat intolerance. 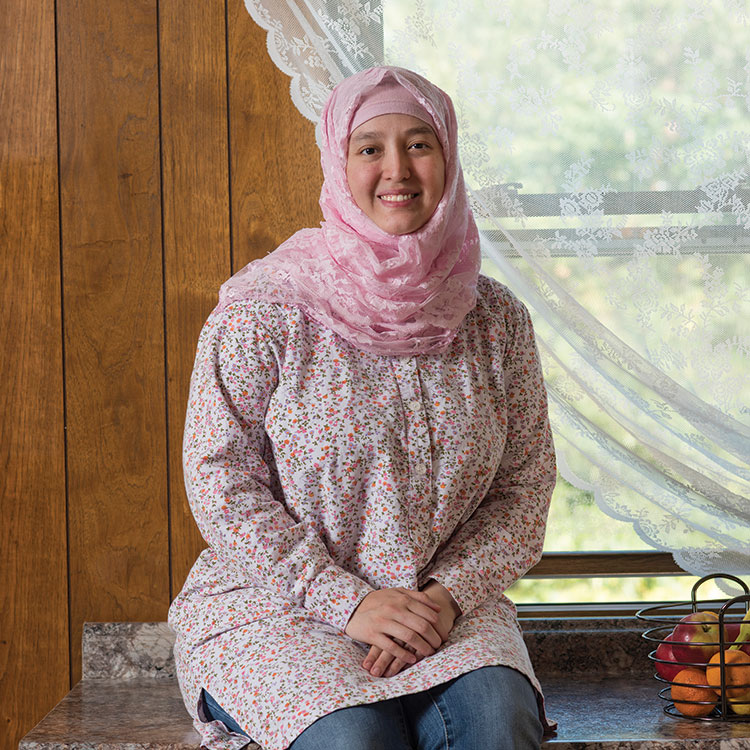 About: Like many Muslims, Safaa Bokhari was often confronted with intolerance after moving to the United States from Saudi Arabia. She found herself being gawked at or disparaged for wearing traditional abaya (long dress) and niqab (face cover), as well as hijabs. So when Gisele Fetterman, who runs the nonprofit For Good PGH with Kristen Michaels (forgoodpgh.org), approached her with the idea to make hijabs for dolls, Bokhari was thrilled. Hello Hijab is the first project of For Good PGH, which began producing and selling the hijabs locally this spring.