Why You Should Know: Rev. Shanea Leonard

Through her church, as well as her various positions throughout the city, she’s working to make Pittsburgh a more inclusive place. 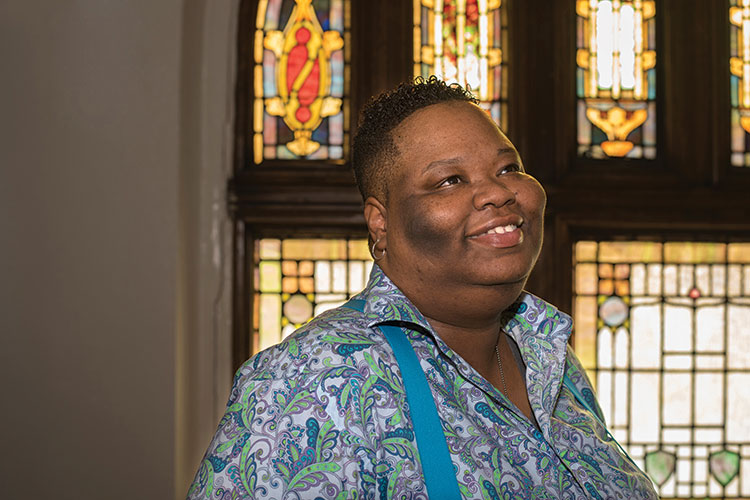 About: Leonard, the only out, black, ordained, woman minister in the region, founded Judah Fellowship in 2011 as a multicultural, affirming, family ministry with a focus on social justice. Through the church, as well as her various positions throughout the city (including chair of Mayor Bill Peduto’s LGBTQIA+ Advisory Council), she’s working to make Pittsburgh a more inclusive place.

This article appears in the December 2017 issue of Pittsburgh Magazine.
Categories: Community Feature