Why You Should Know: Peyton Klein

The goal of Klein's student-run organization is to combat cultural intolerance and discrimination at a young age. 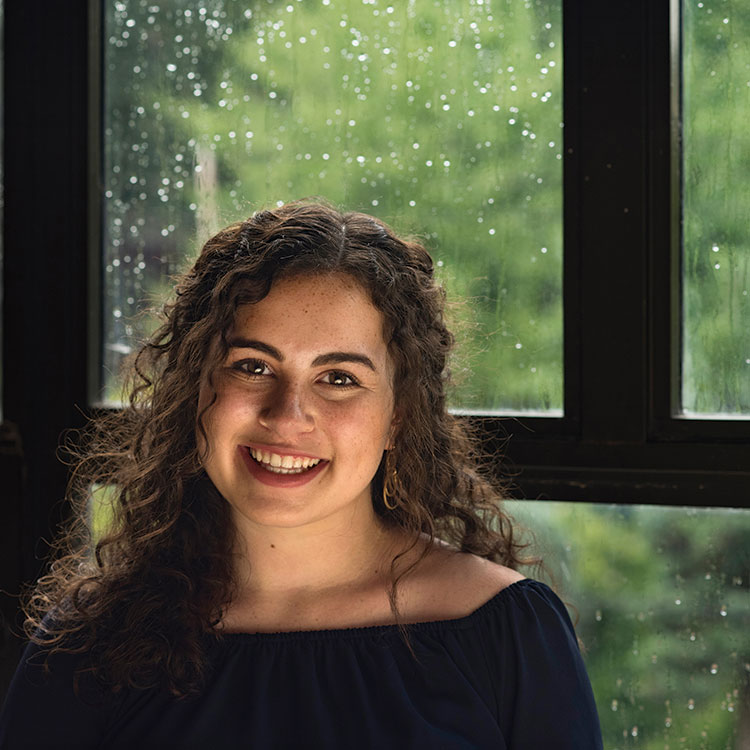 About: A rising sophomore at Taylor Allderdice High School, Klein is the founder of The Global Minds Initiative, a student-run, after-school program that teaches international relations, allows for conversational English practice and provides educational support for English as a Second Language [ESL] students. The goal: to combat cultural intolerance and discrimination at a young age.

This article appears in the September 2017 issue of Pittsburgh Magazine.
Categories: Community Feature