Why You Should Know Margaret Bayuk

She is responsible for bringing a unique Russian vodka –– only sold in Pennsylvania –– to the Pittsburgh area. 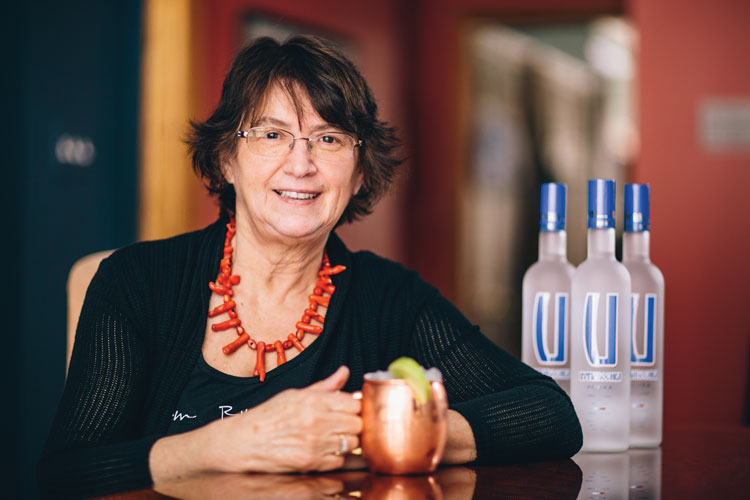 About: Bayuk’s company holds an exclusive license to import Ustianochka vodka, named for the Ustya region in rural northern Russia. The vodka is distilled and bottled there and, since 2012, shipped to Amruss’ warehouse in Beaver Falls; it is sold only in Pennsylvania.

This article appears in the March 2017 issue of Pittsburgh Magazine.
Categories: Community Feature