Why You Should Know: Kevin McNair

McNair is co-founder of 1Nation Mentoring, which works with African-American boys and young men in schools throughout the county. 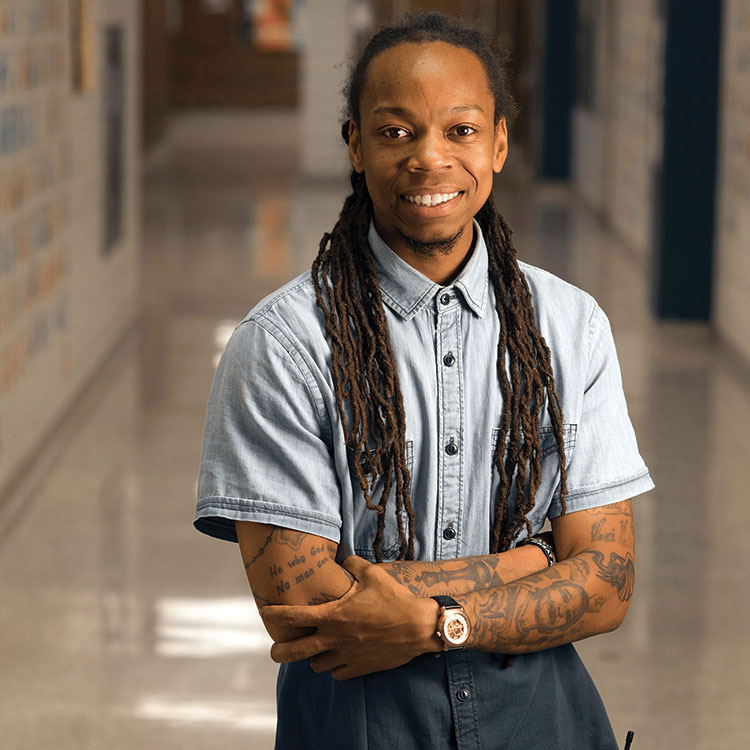 About: Kevin McNair was studying business administration at Slippery Rock University when his cousin was killed during a random act of gun violence at a party near California University. A professor encouraged McNair to channel his grief into a nonprofit. After graduation, he served at Brashear High School in Beechview as a Heinz Fellow, where he joined with Samuel Morant and Lloyd Cheatom to create 1Nation Mentoring, which works with African-American boys and young men in schools throughout the county.

This article appears in the November 2017 issue of Pittsburgh Magazine.
Categories: Community Feature