Why You Should Know: Debi Wheeler

It’s impossible to keep track of all of the charities this community volunteer has supported with her time, input and financial support over the years. 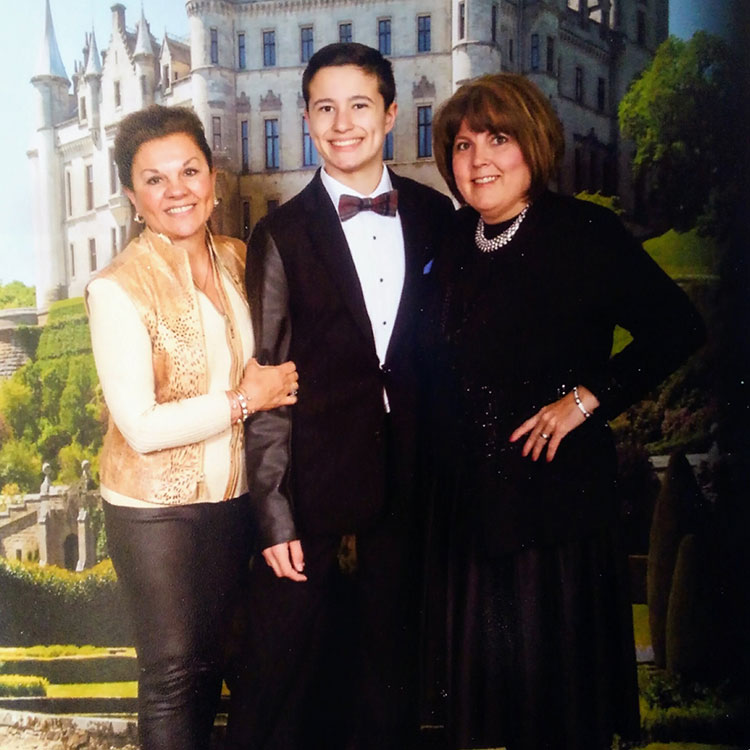 About: Hers is a name you might not necessarily see highlighted on a host committee, and it’s not in her nature to make a beeline for the cameras or see her name in lights. Yet, it’s impossible to keep track of all of the charities Debi Wheeler (pictured on the left) has supported with her time, input and financial support over the years.

House of the Week: Custom-Built Home on 13 Wooded Acres