Why You Should Know Cynthia Liefeld

At first, she simply wanted to make a donation to a crisis center. Now she heads a nonprofit organization that raises awareness for victims of domestic violence. 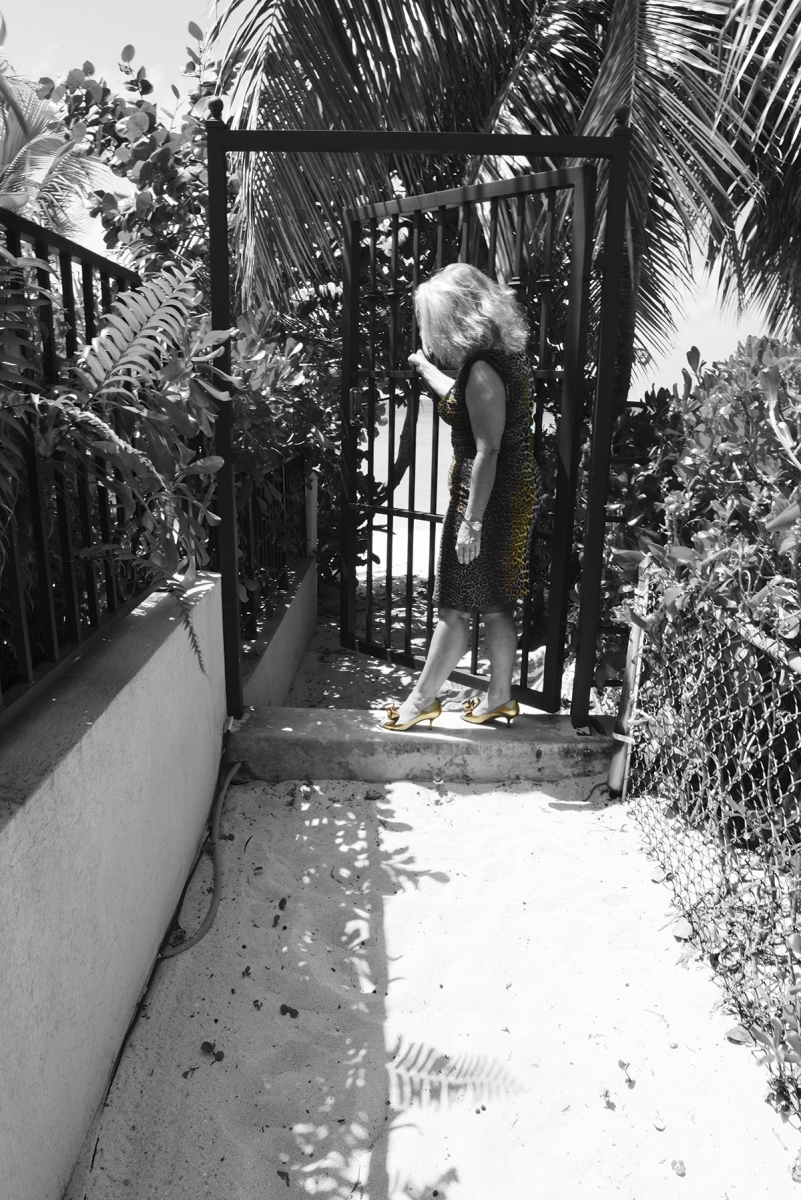 What began as a simple act prompted Cynthia Liefeld to launch a nonprofit organization in Sewickley that works with a national domestic-abuse awareness photography project.

While updating her family’s vacation cottage on Grand Cayman two years ago, she wanted to get rid of many of her old household goods. She sought out a place that took donations and came across a crisis center, which, among other services, sheltered victims of domestic violence. As she researched the organization’s work, she learned women there were taking part in A Day in My Shoes, a project conceived by photographer Amy Martin-Friedman.

Martin-Friedman photographs victims of domestic violence and other women, all wearing shoes they especially love or that have special meaning to them. The women also write short stories about overcoming hardships in their lives; the text and photographs culminate in a book as well as a gallery show. The women who are not victims of domestic abuse pay to participate in the project, and funds raised go toward a partnering crisis center or women’s shelter. None of the photos shows the women’s faces. Martin-Friedman hopes the project, with a theme of “my shoes, my life, my story,” gives women the opportunity to let go of demons from their pasts.

Liefeld says she was so impressed that she immediately wanted to participate — and bring the project to Pittsburgh.

“The whole point is it costs $675 to be in it if you make a donation yourself. The women could give that money directly to the shelter itself, but they wouldn’t talk about it. They wouldn’t have a show, and they wouldn’t get a canvas to hang in their home or a book,” Liefeld says. “I just thought it would help the women and the kids in the shelter, and I wanted to do it here.”

A developmental psychologist, Liefeld has taught at the University of Pittsburgh and was a vice president of academic affairs at the former Point Park College, where she directed its successful effort to obtain university status from the Pennsylvania Department of Education. After a stint as an interim vice president at Point Park, she became vice president of academic affairs at The Art Institute of Pittsburgh, where she worked to obtain regional accreditation for the school. Those projects later led her to become a consultant in higher-education accreditation, and she serves on various boards for arts and service organizations.

Martin-Friedman, herself a victim of domestic abuse, started the photography project in 2009 in her home city of San Francisco. She has organized A Day in My Shoes 17 times in seven cities.

In Pittsburgh this summer, Martin-Friedman photographed 42 women in partnership with the Women’s Center & Shelter of Greater Pittsburgh. She’ll return this month (October is Domestic Violence Awareness Month) for a gallery show at The Beauty Shoppe in East Liberty

Liefeld wanted to take the project one step further, leading her to obtain nonprofit certification for her organization, A Day in My Shoes [adayinmyshoes.us], in April. In addition to bringing the project to Pittsburgh — where she wants to stage it once more — Liefeld’s organization now helps to run Friedman’s projects in other cities.

“I said, ‘Why don’t I do it?’” Liefeld says, while noting some shelters do choose to run things themselves. “I love the project.”

Have you ever started a nonprofit organization before?
No [laughs]. It’s been intense. I’ve had to devote a lot of time to it, and I’ve worn a lot of different hats, and I have had to do everything. But I wanted it to be successful.

How did you find the local women who had been victims of abuse?
The women’s shelter identified them and asked if they wanted to participate. … One of the neat things is that the [Allegheny County] District Attorney’s office is also partnering with us. We had four people associated with the District Attorney’s office whose photos were underwritten [by donors], and they all had photo shoots. They were very powerful; two were in law enforcement and in uniform.

How did the women from the shelter feel about the project?
They felt like they were giving back, like they were setting an example by being proud to be photographed. One of the things we’re working very hard with is getting rid of the stigma of being a victim, and that’s why we’re photographing women in shoes that make them feel powerful and good … I think they were trying to demonstrate their strengths as women and not as victims.

You’re not a victim of domestic abuse. Why did this cause resonate with you?
I was just moved by the possibility that something I could do that was beautiful could help get a woman back on her feet — to maybe help a family find their way, that the services the shelter provides empower women at a time in their lives [when] they’re the most vulnerable.

This article appears in the October 2015 issue of Pittsburgh Magazine.
Categories: Community Feature