Why You Need to Know These 4 Bold Pittsburgh Women

PittGirl says these women "had Girl Power before the world knew what Girl Power meant." 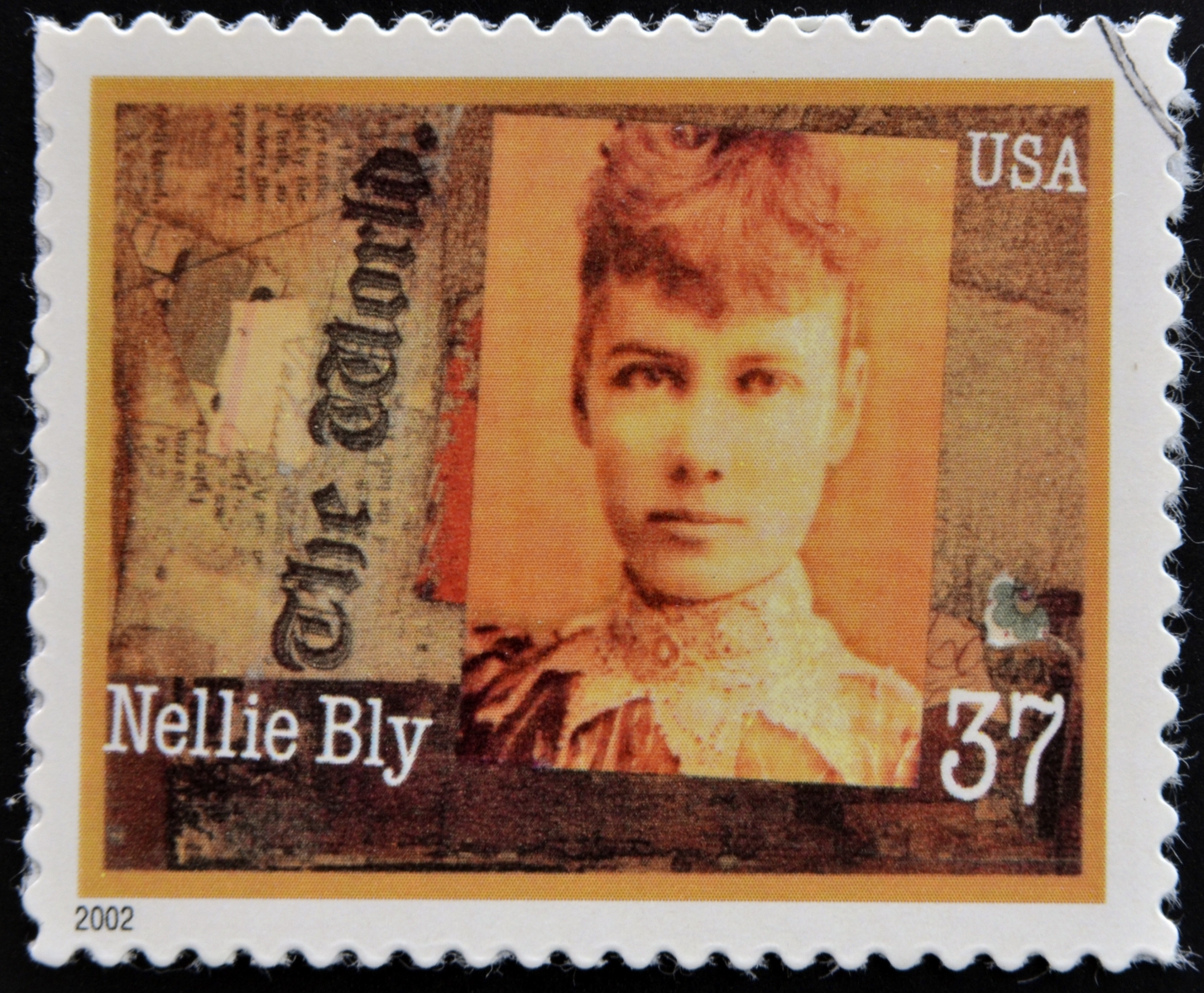 I’m proud of Pittsburgh’s women. They’re on the front lines of the campaign to stop street harassment. They’re getting national attention for their fight against ridiculous unequal wages. They create, write, persuade, confront, advocate and succeed.

The innate strength of our women has roots that run deep into Pittsburgh’s history, back to a time when their rights were bitterly few. Their stories are fascinating as they rose up against powerful men and misguided causes. Their life lessons and legacy must continue to resonate today or they blazed those trails in vain.

Read the stories and lessons of these four Pittsburgh women (I plan to share additional stories soon), share them with the girls in your life and then tip your wine glass tonight to Nellie Bly, Mrs. J.O. Miller, Jane Grey Swisshelm and Edith Dennison Darlington Ammon. 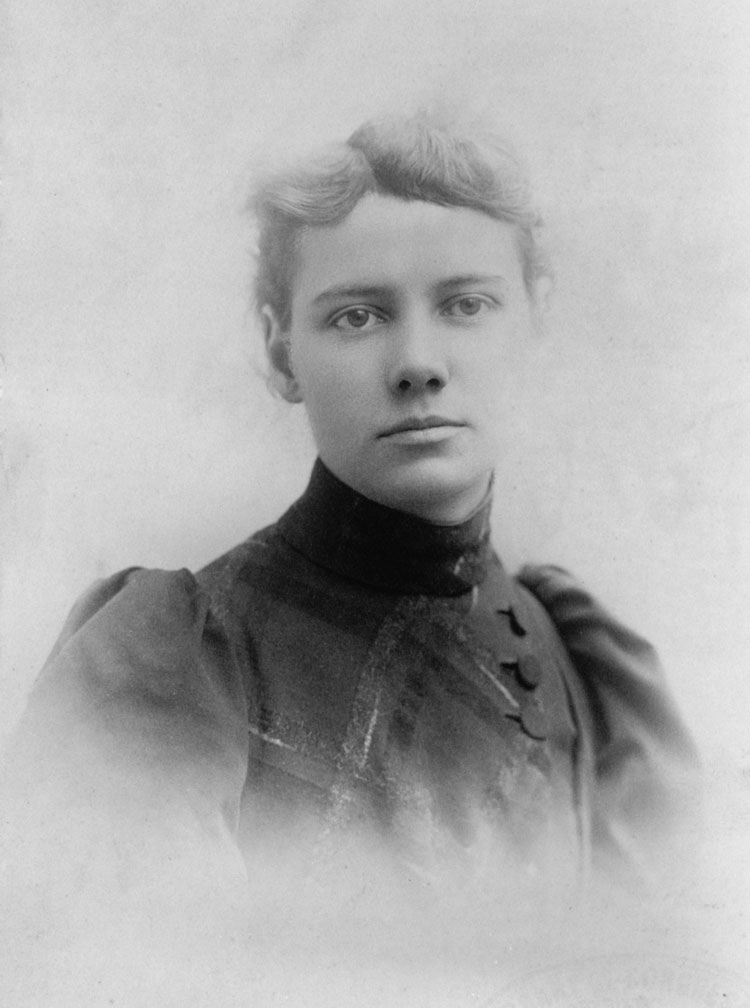 Nellie Bly was the pen name of Pittsburgher Elizabeth Cochran. In 1885, at 20 years old, she was hired by the Pittsburg Dispatch after writing a rebuttal piece championing the cause of equality of the sexes. In response to a letter from a father wondering what on Earth to do with all of his daughters, Bly, writing as “Lonely Orphan Girl,” minced no words in her article entitled “The Girl Puzzle.” In fact, she had a little something to say about equal pay:

“A girl was engaged to fill a position that had always been occupied by men, who, for the same, received $2.00 a day. Her employer stated that he had never had anyone in the same position that was as accurate, speedy, and gave the same satisfaction; however, as she was ‘just a girl’ he gave her $5.00 a week. Some call this equality.”

Nellie Bly with the mic drop, ladies and gentlemen.

She should inspire you to …

Keep your eyes open for inequality and be fearless in the face of it. Fight for those who cannot fight for themselves. Travel the world. 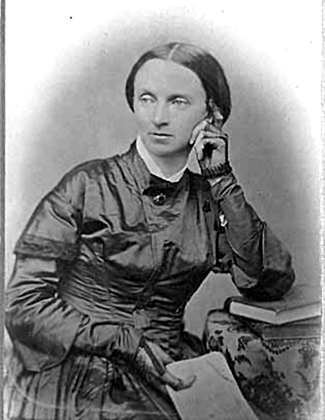 Swisshelm Park. Ever heard of it?

Ladies, Jane Grey Swisshelm blazed a trail like no other during her lifetime in the 19th century. A harsh marriage in which her husband expected subservience was the catalyst for
Jane’s devotion to women’s rights, particularly their property rights. She was a staunch abolitionist who served as a frontline nurse for the Union during the Civil War.

In addition to penning pieces in other newspapers, she started her own abolitionist and women’s-rights weekly, the Pittsburgh Saturday Visiter. She was the first woman ever in the Senate press gallery and started two newspapers in Minnesota, where she moved with her daughter after leaving her husband. One of her newspapers in St. Cloud was destroyed by anti-abolitionists who threw her printing press into the river. At this she wrote, “Dying is not difficult, yielding is impossible,” and then started a new newspaper.

Swisshelm retired to the Pittsburgh country estate she won in court from her husband. This estate, which she named Swissvale, another name you should recognize, is where she lived out the remainder of her life.

What you can learn from her …

Life is too short to be held down by oppression, whether it be by the government, a spouse or a job. Find your passion and work at it tirelessly. If you’re the only woman at the table, sit up tall and give ‘em hell. 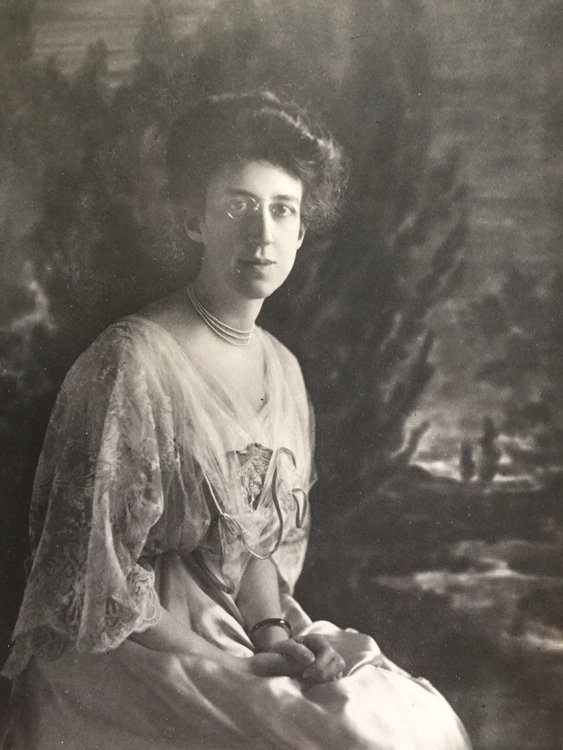 I bet you your Kennywood outfit you’re at a loss.

There is one name you’ll read repeatedly if you spend time researching the suffragist movement in Pittsburgh. Because women almost always were referred to by their husband’s
first and last names, she was referred to in news stories as Mrs. John O. Miller or Mrs. J.O. Miller.

Mrs. John O. Miller was the chairwoman of Pittsburgh’s suffragist movement during the most crucial years of the right-to-vote fight. She spoke at many local functions in support of enfranchising women and was a regular at scheduled debates regarding the subject.

In 1915, four years before women would officially get the vote, she wrote an appeal to voters on behalf of the Woman Suffrage Party. She was still leading the party in 1919 when the Pennsylvania Legislature voted to pass the Suffrage Act. After the historic vote, she presented the governor with an engraved memorial in gratitude. On it was her given name, recorded for posterity, with no indication of her marital status … Lucy Kennedy Miller.

What you can learn from her …

Marriage may be a partnership, but you are 100 percent in control of your 50 percent. Don’t back down, even if the fight takes years. 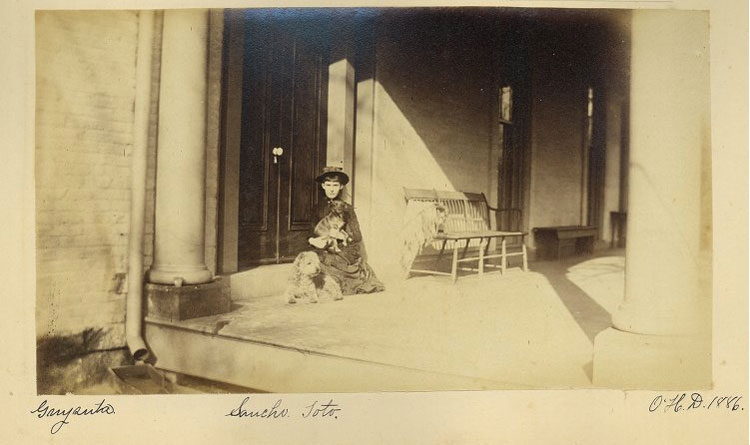 I bet you a skewer of city chicken you’ve never heard her name.

Edith Ammon is a big part of the reason you and I can visit the Fort Pitt Block House. As a leader of the Fort Pitt Society of the Daughters of the American Revolution, Edith and her cohorts rose up in the face of mighty power … including the fearsome power of Henry Clay Frick and the Pennsylvania Railroad.

The Fort Pitt Society spent years caring for the redoubt, making it a small parklet even as it was increasingly surrounded by smoky industry and rundown tenements. When plans were made to destroy or remove the Block House, Edith worked to draft legislation to protect it from eminent domain. Women couldn’t vote, but Edith lobbied tirelessly in Harrisburg on behalf of the society to save the small slice of history.

In addressing a room full of state senators in the hopes of passing what would become known as “Mrs. Ammon’s Bill,” she scolded, “Have you no history? Have you no pride?”

In 1911, when the Block House finally was safe from destruction, thanks to the efforts of the society, she said, “Men … with but the thought of gain and gold were dreaming of tracks and trains, of massive walls and wreathing smoke from towering chimneys, while we dreamed … of peaceful paths where once was strife, of space and breeze, of floating flags and trees, not smoke and noise. They planned for vandalism … we for patriotism. Patriotism wins.”

She should inspire you to …

Never stop fighting for what deserves to be saved, even if it means you have to fight Goliath. History matters. Sometimes you have to remind the men that the women will take power even when none is offered.

This article appears in the May 2015 issue of PittGirl.
Categories: PittGirl