The educational garden at the Frick Environmental Center showcases plants that slaves seeking freedom on the Underground Railroad used for food and medicinal purposes. 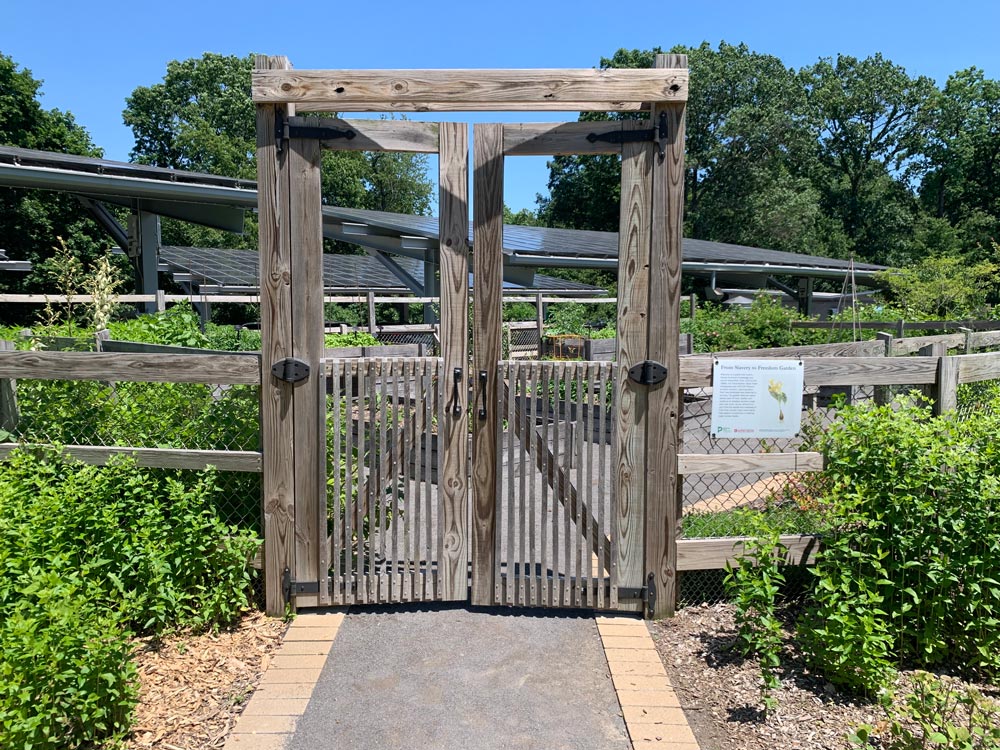 While many are familiar with the Underground Railroad, an often overlooked, essential, piece of history is being explored through the From Slavery to Freedom Garden at the Frick Environmental Center.

A collaboration between Frick Park and the Senator John Heinz History Center, the educational garden showcases plants that slaves seeking freedom used for food and medicinal purposes — some found in woodlands and fields along their journey, others cultivated in home gardens of free people of color, according to pittsburghparks.org.

“There is a whole other story of going from slavery to freedom that isn’t talked about much,” says Amber Stacey, naturalist educator with the Pittsburgh Parks Conservancy. “The environment was such a huge challenge in running, [from] weather, finding shelter, food and what to do if they got sick. That side of the story should be told.” 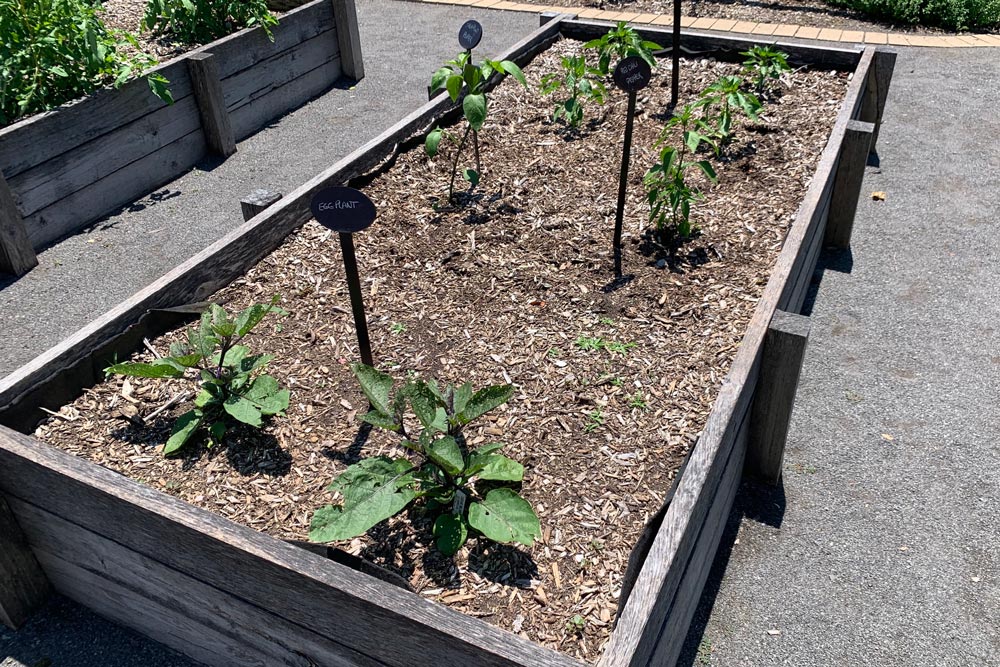 Each plant in the garden has been historically logged as being used by slaves in order to survive. The garden features wooden beds with plants that can be cultivated in a home garden such as carrots, beets, globe turnips, cilantro, zucchini, tomatoes, eggplant and a medley of peppers.

Once the fruits and vegetables are harvested, Frick Park invites guests to pick the ripe edibles to take home and enjoy. Produce also is donated to nonprofits such as 412 Food Rescue.

On the outskirts of the garden, wild plants represent what slaves used to survive while escaping on the Underground Railroad. These plants include black snake root, sneezewort, okra, asparagus, apple trees, may apples, parsley, adam’s needle and dandelions. Many of the plants were used for medicinal purposes, and sometimes as food.

“I would like people to know that this isn’t just a garden,” says Stacey. “There’s a whole story behind it and how people had to use the land and had a very intimate relationship with it.” 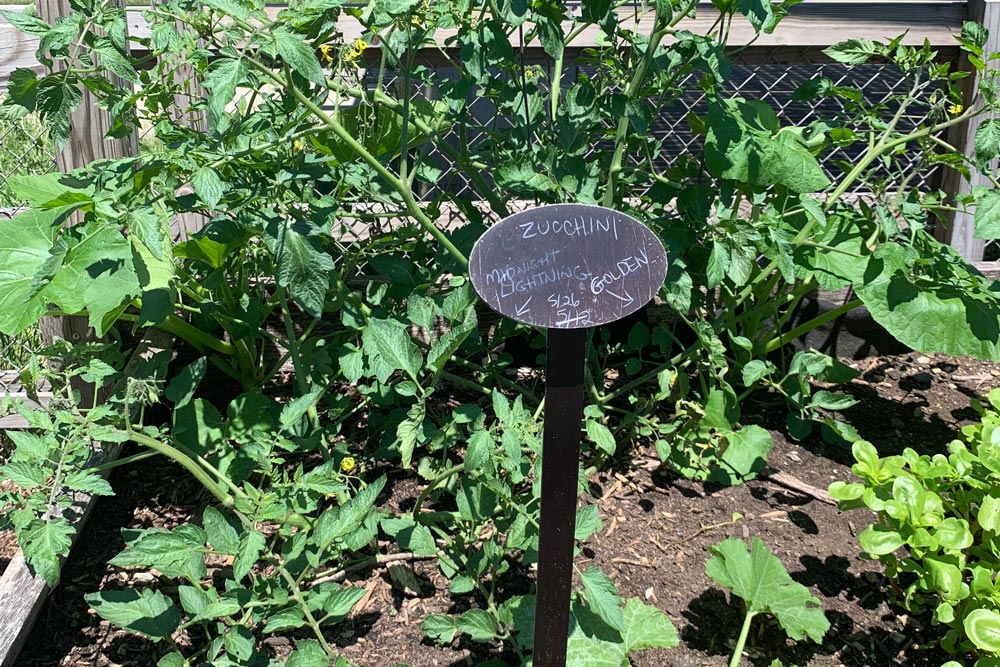 Created in 2016, the From Slavery to Freedom garden was developed in partnership with the Heinz History Center as part of a larger exhibit. The project required a living garden component, and the Frick Environmental Center was a natural partner because, as a living building, it is required to have an organic garden on site.

The garden, which is open for tours, is open year round. Frick Park’s Kinder Campers also get to know the garden throughout the summer as they learn about “wild edibles.”