Why the Best Sunday Night Viewing is Not on TV

The sun, earth, and moon will be doing a rare celestial dance last performed when Ronald Reagan was still in his first-term as President. 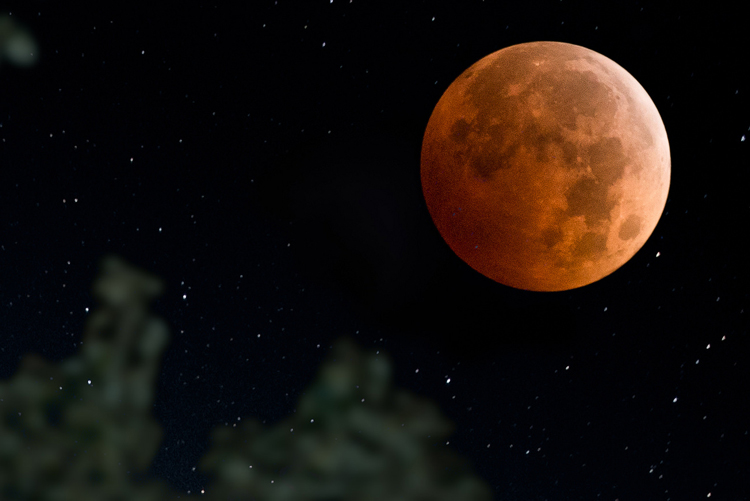 Starting at 10:11pm Sunday, eyes will be on the sky for the first Supermoon lunar eclipse since 1982.

Want to know how to best enjoy this rare event that lasts a mere hour and 12 minutes?

Weather permitting, it’s a great time of year for outdoor sky-gazing. For casual viewers who want to stay close to home, simply head outside to any area where there's plenty of open space and minimal ambient light. Don't want to watch alone? The Amateur Astronomers Association of Pittsburgh will be hosting events at their Mingo observatory in Finleyville and Wagman observatory in Tarentum.

Nothing crazy, just a few lawn chairs, a light jacket, an umbrella (just in case), a warm drink, and your best camera. A tripod to keep it steady is a bonus.  A helping of your favorite late night Pittsburgh snackage is recommended as well.

Get in the Know:

Don’t worry about the whole glasses thing to protect your eyes. Those are only for solar eclipses. Binoculars or a telescope may come in handy though.

Don’t feel like leaving your house or the weather doesn't cooperate? TIME is livestreaming the supermoon event. 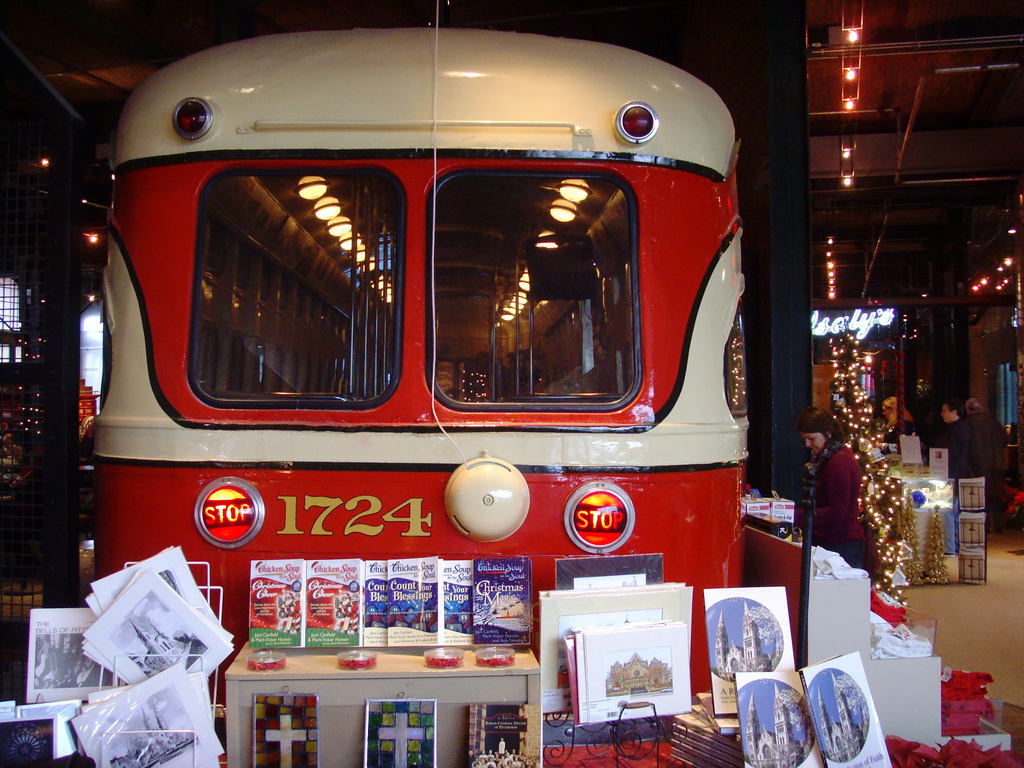 #Free! Day at the museum

No judgment: We know that a trip to the museum is not always the first thing on your weekend to-do list. We’ve all made a trip to local art and history landmarks, but it sometimes takes a little extra motivation — a big party, a visitor from out of town, a curious relative — to actually plan a trip.

Or perhaps the best motivator of all: Getting something for nothing.

Thanks to the folks at Smithsonian Mag, you can head to a number of local museums gratis this Saturday. Simply head to the Museum Day Live! page, create an account and pick a museum to print out a pass for you and a guest.

Locally, you can use your free ride to check out the Sen. John Heinz History Center,  The Westmoreland Museum of American Art, the Society for Contemporary Craft, the Frick Art & Historical Center, the Photo Antiquities Museum of Photographic History, the Allegheny-Kiski Valley Heritage Museum or the Old Economy Village in Ambridge.

And don’t let your increasing local education stop there — pick one to go to for free, then get a trip to the rest on the calendar. There aren’t too many better ways to spend a Saturday afternoon. 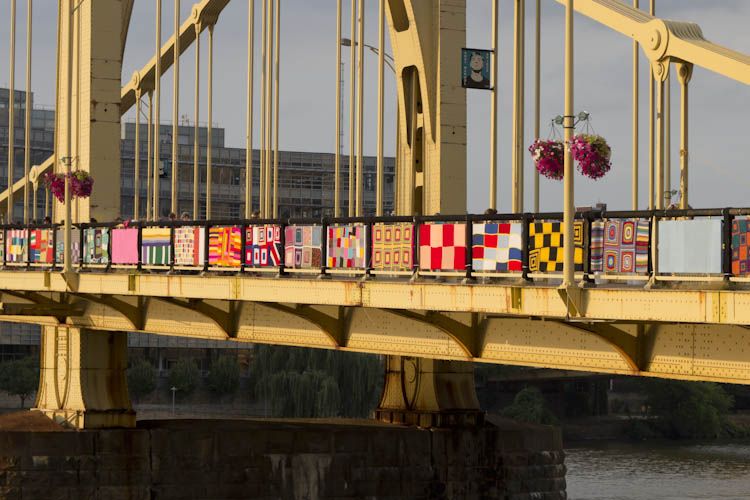 Imagine painting a semi-recognizable Mister Rogers on a three story building. And I thought just coloring inside the lines was hard. Pittsburgh artists definitely deserve praise, but how can we say thank you?

The Greater Pittsburgh Arts Council and the City of Pittsburgh are accepting 2015 nominations for The Mayor's Award for Public Art. Deadline for nominations is Monday, October 19 at 5pm.

Pittsburgh’s public art is everywhere– whether you’re driving down Route 28 or walking through downtown’s Cultural District, passing down Forbes in Oakland or climbing the South Side slopes.

But how do you know if your favorite can be nominated? Nomination requirements are simple: the art must be in the Pittsburgh region, and even though the artists themselves do not have to be natives, if it comes from an organization, that organization has to be located in Pittsburgh.

To nominate someone, all you have to do is fill out this form, write a letter (no more than 500 words) explaining how the art project is a positive addition to the city, and 2-4 pieces of supporting evidence, like pictures or brochures about the project.

Self nominations are welcomed. Hard copies and digital copies are both accepted.

Finalists will be selected by Mayor Bill Peduto and contacted before the Greater Pittsburgh Arts Council’s Annual Meeting where the award will be presented on November 16.