Pirates catcher Francisco Cervelli has become loved by fans and teammates alike — and the feeling is mutual. 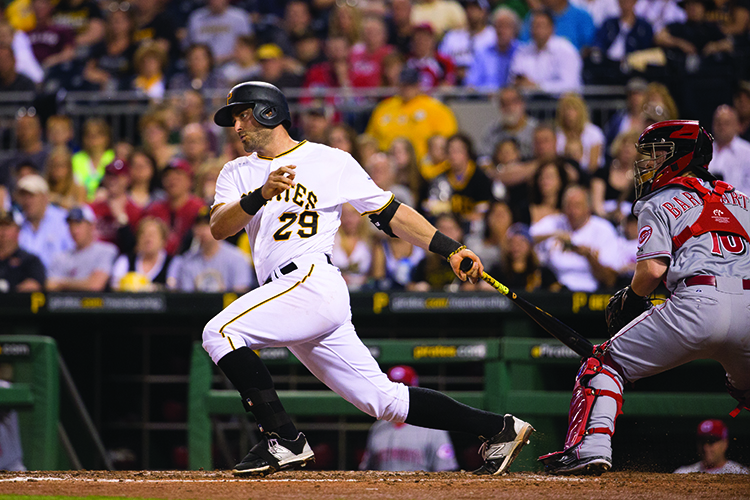 If you find yourself crouching behind the plate while wearing Yankee pinstripes, it might be wise to invest in some Pittsburgh real estate.

Since 2012, three catchers have moved from New York to the Pittsburgh Pirates. In a sharp change from the days of the Bucs’ long losing streak, they were not Yankee castoffs picked up by a struggling club; all three have become fixtures in the Pirates’ roster.

Russell Martin played two seasons in Pittsburgh, highlighted by his performance in the 2013 Wild Card game against Cincinnati; the backstop belted two home runs, aiding the Pirates in their first playoff victory in decades. Chris Stewart is entering his third season as the team’s backup catcher; last year, he posted a .289 average through appearances in more than a third of the team’s games, an impressive contribution for a bench player.

And Francisco Cervelli, about to begin his second campaign as Pittsburgh’s everyday catcher, batted .295 in 2015.

Is there some magic in that flight from New York to Pittsburgh?

“It’s a different atmosphere,” Cervelli says. “In both cities, you’re there to play, and the people love it. But the good thing about the fans in Pittsburgh, they’re really intense in a positive way. They just want to see the team win.”

​Cervelli, born in Venezuela to an Italian father and Venezuelan mother, exudes pride in both nations — an easy way to win hearts in an immigrant-rich city such as Pittsburgh. PNC Park routinely erupts in cheers at the sound of Cervelli’s unconventional walk-up music; in a league where most batters choose to approach the plate to modern pop or hip-hop tracks, Cervelli has opted for Dean Martin’s “That’s Amore.” (Cervelli confirms his theme song will not change this season.)

“I had no expectations coming to Pittsburgh; the first month-and-a-half, I used to walk to the field every day and nothing happened,” Cervelli says. “After that, it started changing; people recognize you on the street. It was a good feeling, man. People support you; you see the jerseys outside with your last name. That’s something special.”

Pirates pitchers have embraced Cervelli as strongly as the team’s fans, owing to the catcher’s strong defensive skills — last year, he led the National League in assists by a catcher, with 82, and maintained a .994 fielding percentage — and his ability to call the game.

“He takes time to learn each individual guy,” says Pirates closer Mark Melancon. “His understanding of each pitcher’s mentality helps Francisco be a great game caller.”

Such praise doesn’t come lightly from Melancon, who in 2015 established a new single-season save record for the Pirates, with 51, and was named the National League’s Reliever of the Year. Clearly, Cervelli is a catcher who gives his pitchers a good chance to win.
​ 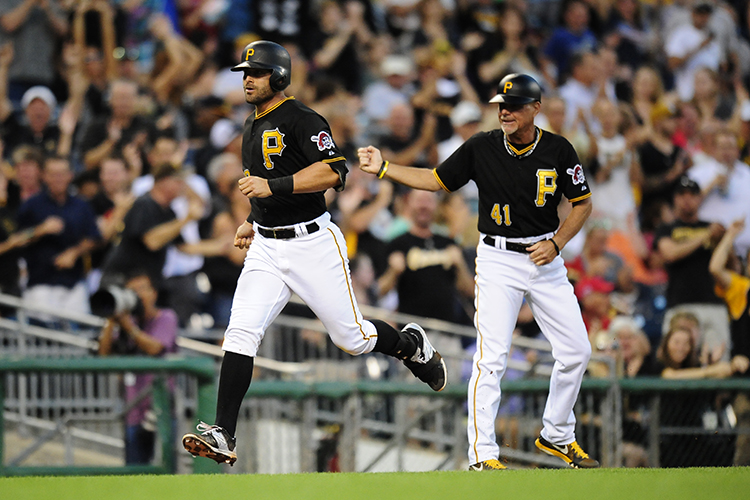 Cervelli defers to his battery mates when asked why he is held in such high regard. “I think you have to ask the pitchers — I don’t have that answer,” he says. “What I can tell you is the way I learned at the position is that you do everything for [the] pitchers. Out there, they are your best friends … Just let them know that someone is behind [the plate] to protect them.”

The Pirates enter 2016 having won 98 games last season; they haven’t won more than that in a single year since 1909. Yet the legacy of 2015 is a crushing defeat at the hands of the Chicago Cubs on Oct. 7 in the National League Wild Card Game. The last at-bats by those 98-win Pirates were spent swinging helplessly at a barrage of fireballs delivered by Cubs hurler Jake Arrieta, who allowed only five hits in a complete-game shutout. (To his credit, one of those five hits was Cervelli’s.)

Does the specter of that demoralizing loss hang over the Pirates’ clubhouse as the 2016 season dawns?

“I don’t think you can shake off that game,” Cervelli admits. But the task at hand is clear, he says. “You just take the positive side from that — and work harder. And do anything you can to make it happen this year.” 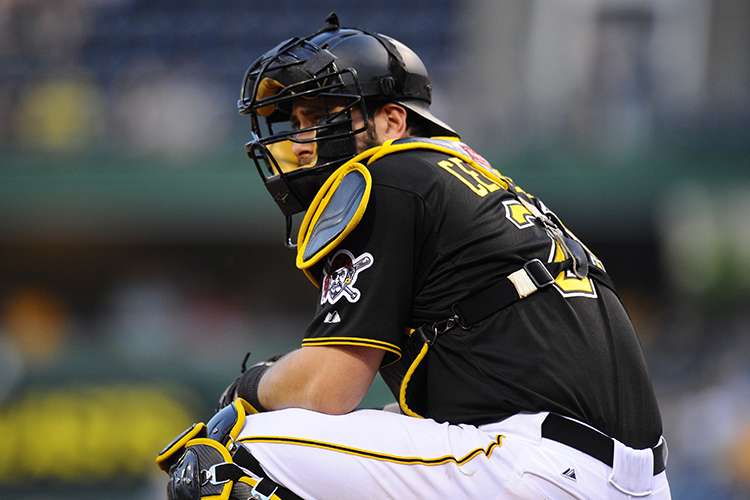 This article appears in the April 2016 issue of Pittsburgh Magazine.
Categories: From the Magazine, Hot Reads, Pirates