It will be the first time the Steelers have worn all black uniforms.

In our fall fashion feature, we declared that black was back. The Pittsburgh Steelers were obviously paying attention. This Christmas, the Steelers will take the field in their new Color Rush uniforms, which are all black with bright yellow block numbers and letters.

“It will be something different,” Team President Art Rooney II says in a statement. “The first time we have worn black pants. I think our fans will enjoy it. It’s something different. It’s going to be interesting to see how it goes.”

While most teams in the NFL are wearing their new uniforms during Thursday Night Football games, the Steelers decided to wear theirs at the Dec. 25 home game against the Baltimore Ravens.

“We haven’t had a home game on Christmas in my memory,” Rooney says. “It will be unique, special. This will add a little more excitement to what I am sure will be an exciting day.”

The truck, which he donated to 412 Food Rescue, is refrigerated and will hold up to six pallets of food. The organization uses a network of volunteers to redistribute food that is viable past its short declared shelf life. In its first year, 412 Food Rescue salvaged more than 346,000 pounds of food.

Donations from Pirates Charities, the Lion’s Club and other corporate and private donors have made the truck possible, allowing 412 Food Rescue to reach communities struggling with hunger. 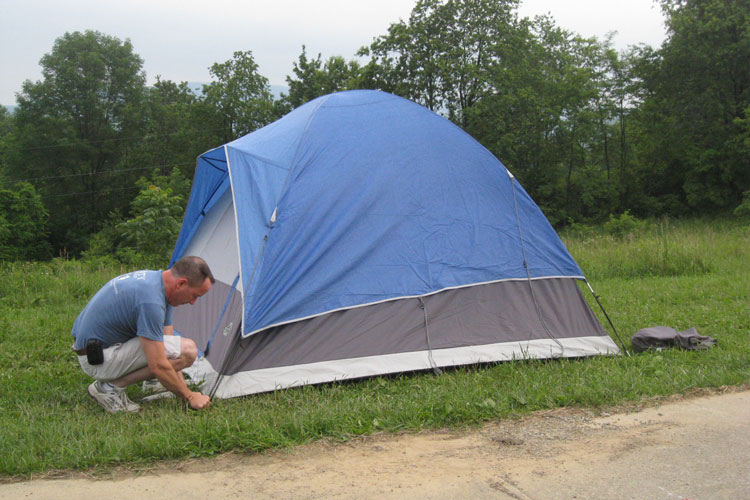 #CampOut: Overnight Camping in Pittsburgh Parks May Soon Be Reality

If dawn-to-dusk is too little time for you to enjoy Pittsburgh’s many parks, rejoice — City Council is considering legislation to allow some groups to camp out overnight.

Parks and Recreation Director Jim Griffin must develop restrictions and approve every request. Most likely, the new camping allowance would only apply to groups like Boy Scouts and Girl Scouts, participants in city summer camp programs and Pittsburgh Parks Conservancy, according to the Pittsburgh Tribune-Review.

While Mayor Bill Peduto supports the legislation to promote use of city parks, Griffin recognizes this may encourage illegal camping, especially by the homeless.

“I think there is a risk to opening the door, but we think we can mitigate that risk with proper policies and procedures that will allow us to protect the parks and public,” Griffin told the Trib.