Why Pop Culture Pilgrimages are So Popular in Pittsburgh

With the expansion of touring fan convention Wizard World to Pittsburgh, there are more local events for pop-culture aficionados than ever before. 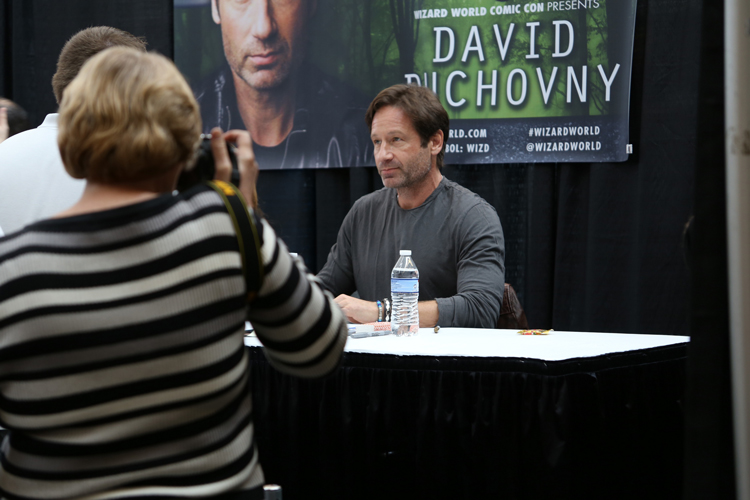 Behind a table in a bustling exhibition hall at the David L. Lawrence Convention Center, “X-Files” star David Duchovny is signing autographs for what appears to be an endless line of fans, many of whom traveled great distances to meet a childhood hero. Upstairs in a ballroom, William Shatner is sharing “Star Trek” stories with hundreds of rapt listeners. Later, a parade of visitors from near and far will show off painstakingly prepared outfits in pursuit of costume-contest glory.

This is the first-ever Wizard World Pittsburgh [wizardworld.com], a fan convention for devotees of comic books, science fiction, superheroes and pop culture. Wizard World, Inc., which is scheduled to return to Pittsburgh next Sept. 16-18, took over promotion of Wizard Entertainment events several years ago. Wizard Entertainment, a former magazine publisher, bought the rights to Chicago’s Comic Con in 2007; since then, Wizard World has added cities annually (it will total 24 events in 2015). 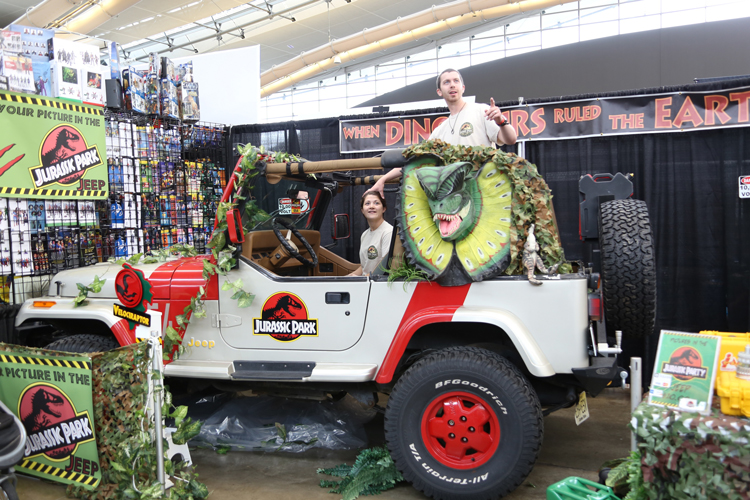 There’s a lot going on at these conventions, and for the uninitiated, they can be daunting. Much of the convention floor is filled by vendors (both retail spots selling comics, clothing, toys and the like and individual artists showing off their work). Other booths are taken up by celebrities, ranging from verifiable stars to lesser-known performers identifiable for roles in cult-favorite movies and series. A full schedule of programs, ranging from panel discussions with the stars to scholarly debate on cultural issues, runs day and night.

It’s in that last category that Wizard World, which purchased the rights to the Pittsburgh Comicon brand in January, can incorporate local voices. “We put a call out to pretty much anyone who wanted to submit an idea to do a panel,” says Jerry Milani, Wizard World’s public relations manager. “We also worked with … D.J. Coffman, a local artist we met. He gathered some of the best Pittsburgh artists and created kind of a Pittsburgh Artists’ Alley.”

Attending a convention such as Wizard World isn’t new for local fans and creators. There’s little difference in programming between a Wizard World event and Steel City Con [steelcitycon.com], which has operated in the area since the late 1980s and is scheduled to return Dec. 4-6 to the Monroeville Convention Center. Celebrity appearances are a major draw; this month’s event will feature the likes of “Lord of the Rings” star Sean Astin, pro wrestling legend Ric Flair and George Wendt and John Ratzenberger of “Cheers.” Steel City Con also features Q&A sessions, panels, costume contests and a sea of vendors. 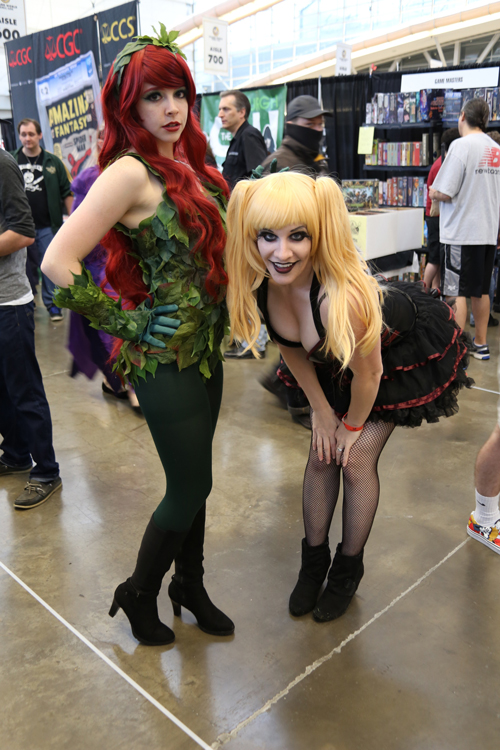 But Steel City Con may be able to tailor the experience to Pittsburgh in a way that a touring event cannot. “They’re very passionate,” says Pittsburgh-based artist Byron Winton, who has exhibited his work at multiple Steel City Con and Wizard World events. “[As a] local convention organizer, [they have a] thumb on the pulse of what’s going on in the local community, rather than the national community.” Winton is quick to praise the Wizard experience as well, though, citing the higher national recognition that comes with the Wizard name.

Given the bustling scenes at both conventions, it seems clear there is more than enough room for multiple fan conventions in the area — and both Wizard and Steel City Con remain focused on making their events Pittsburgh-heavy. “No one knows the market better than us,” says Dominic Alessandria, owner and promoter of Steel City Con. “We understand our customers, we understand our vendors and artists — as well as our fans.”