Why Pittsburgh is the Perfect Place for the Summer Olympics

The 1992 Summer Games transformed Barcelona, Spain, in the eyes of the world; the Olympics could do the same for Pittsburgh. 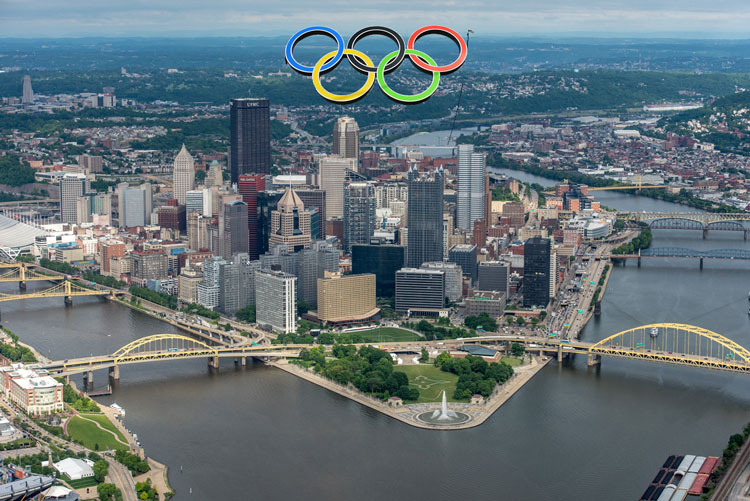 It’s the biggest sporting event in the world, but sports-mad Boston seemed to want no part of it.

Boston’s mayor said he would refuse to sign a host city contract with the U.S. Olympic Committee to bid for the 2024 Summer Olympics. That put the kibosh on an Olympic bid with sinking public support.

I want Pittsburgh to host the Olympics. Maybe not in 2024, but someday.

And yes, I know that on the list of Crazy Ideas I Have, this sounds like one of the craziest. But stick with me.

At this time 23 years ago, the eyes of the world were on Barcelona, Spain, as it hosted the 1992 Summer Olympics. It was an event that changed how the world saw Barcelona, and that was by the city’s design.

From the Boston Globe:

"With the Summer Games as catalyst, Barcelona in the 1980s and early 1990s reimagined its cityscape, reclaimed its Mediterranean seafront from industrial usage, and rebranded itself. Local leaders wanted the world to see a transformed city when the Olympics arrived. And it did."

We don’t have a Mediterranean beach or Gaudí-designed churches, but our city is right on the cusp of the world discovering how beautiful it is. And I believe Pittsburgh has an opportunity to build a tourism sector around sports visitors, whether it’s 'Burgh natives returning for a Steelers game or international guests coming for the 2018 World Junior Hockey Championship (Pittsburgh already is a finalist for that).

So let’s start dreaming about the biggest one of all, the Summer Olympics.

I don’t want to hear that Pittsburgh is too small to bid for the Games. It’s not true. In terms of metro area population, Pittsburgh actually is larger than two of the bidders for 2024 — Hamburg, Germany, and Budapest, Hungary. And we’re just a smidge smaller than two cities that finished third in the bidding for some recent Summer Olympics — Brisbane, Australia, and Manchester, England.

I also don’t want to hear that hosting the Olympic Games means signing off on a financial disaster. Also not true. Did you know the last three American Olympics (Los Angeles in 1984, Atlanta in 1996 and Salt Lake City in 2002) made a profit? We don’t host the Olympics to build boondoggle vanity projects; we leave that for China, Russia and Brazil.

The Games are what you make of them. And last year, the International Olympic Committee made new recommendations for bidding cities, suggesting they make an Olympic plan that “fits their sporting, economic, social and environmental long-term planning needs.” Basically, the IOC doesn’t want future Olympics to be the massive-scale money vacuum we saw in Sochi. 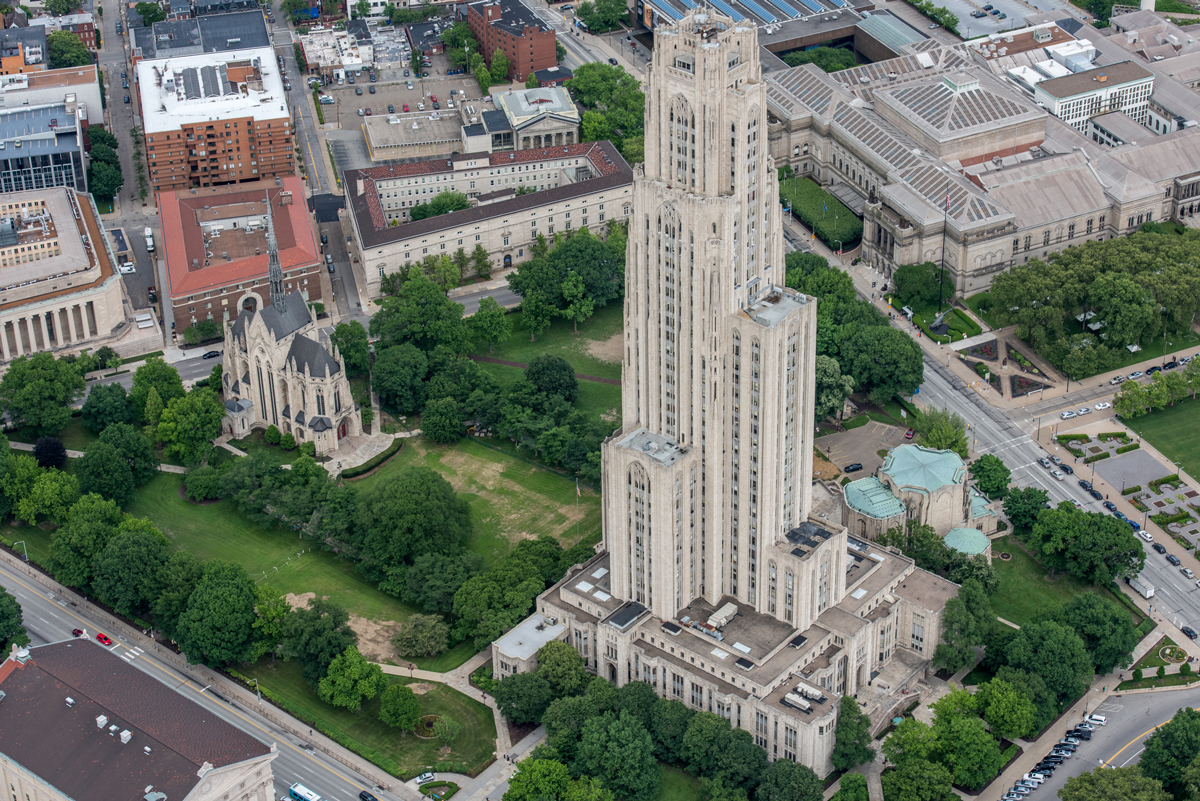 Pittsburgh is well-stocked, and in a compact area, with some of the resources you need to host a major multiple-sport event. Within a 4-mile radius of, say, the Cathedral of Learning, you have huge parks, three rivers (with massive parcels of undeveloped land — think Olympic Village), three major universities, thousands of hotel rooms and several existing sports stadiums and arenas.

A compact city means athletes and fans spend less time on the road and more time enjoying a city.

Picture it. Olympic basketball at The Pete. Gymnastics at Consol. Rowing on the Allegheny River underneath the skyline. Visitors from around the world celebrating at Point State Park. Pittsburgh is unlike most other cities in that the major sports venues and convention center all are in walking distance of downtown. Our greater downtown area nearly is as compact as London’s Olympic Park and Olympic Village were for the 2012 Games. 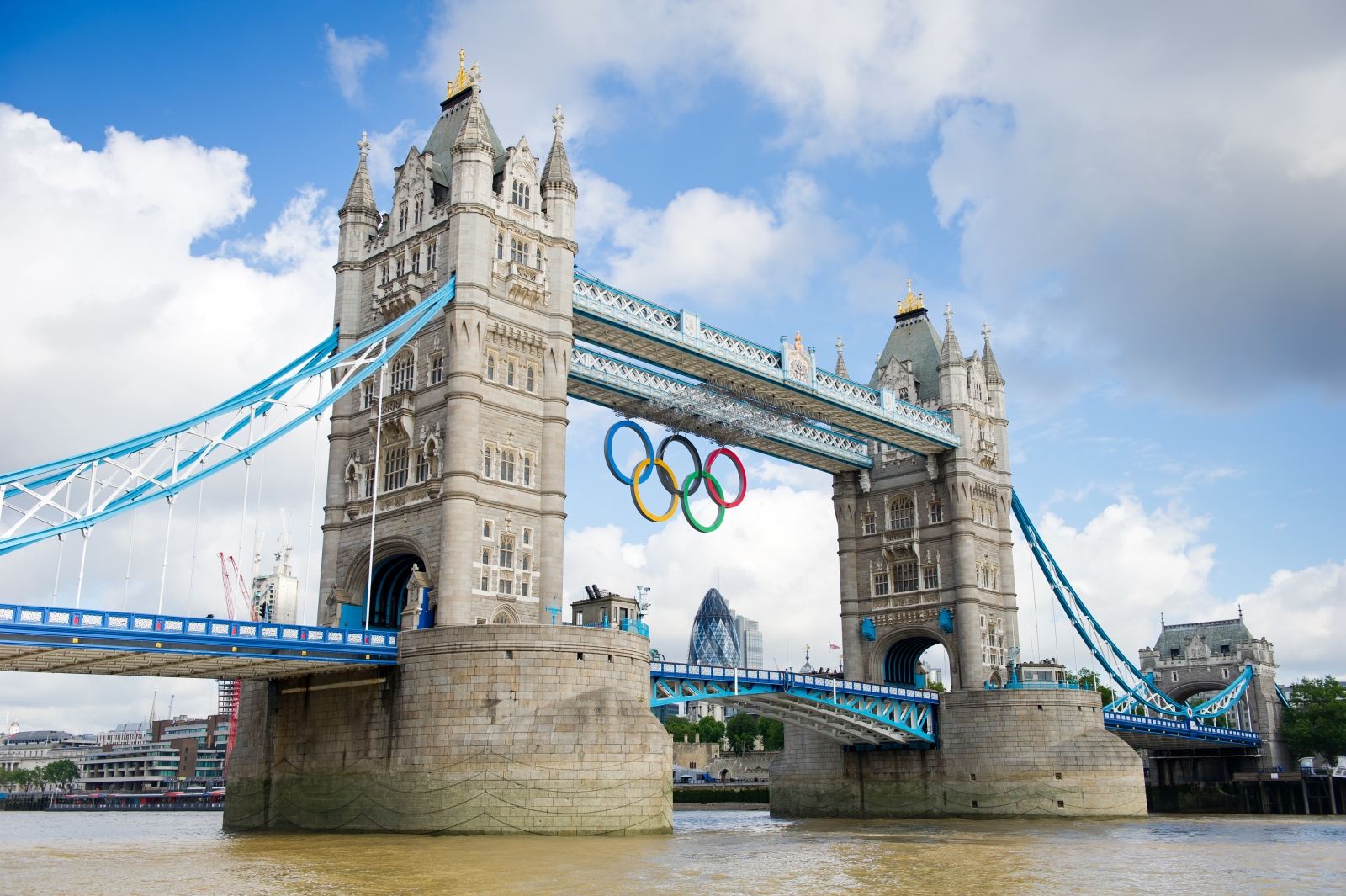 I was in London for the 2012 Olympics, and it was an incredible experience. I never heard louder cheers than for British distance runner Mo Farah finishing his win in the 5,000 meters … until an hour later, when Usain Bolt torched the field down the stretch to grab gold for Jamaica in the 4x100m relay. London’s slogan was “Inspire a Generation,” and a year after the Olympics, more than two-thirds of the United Kingdom was happy the country hosted the Games.

But one other memory I have of those Games is how much time people spent on shuttle buses — going to and from venues or hotels, or in my case, student apartments. The U.K. estimates 680,000 people came from overseas for the Olympics and Paralympics, but how many of them spent the majority of their time on shuttles, never truly seeing London? 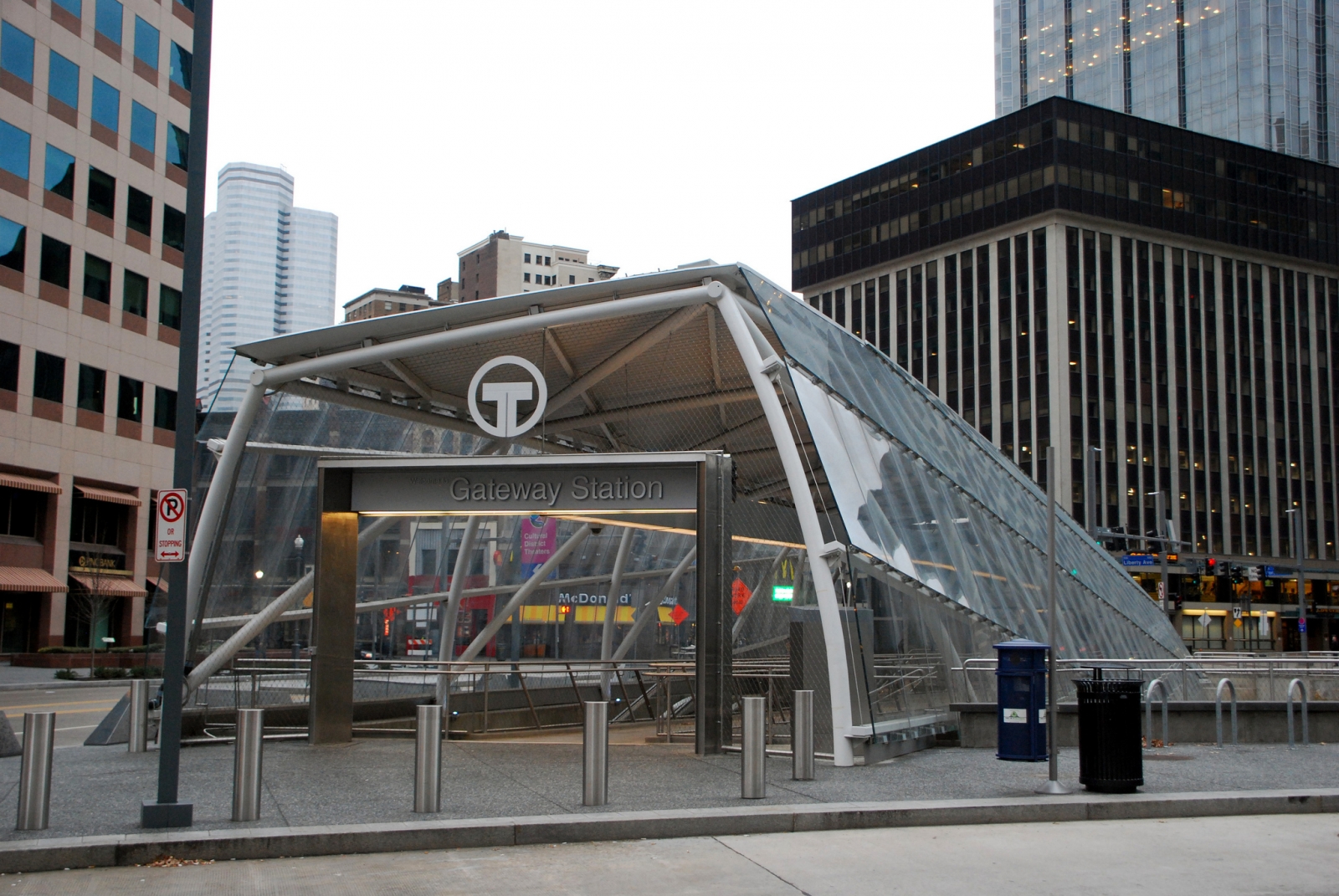 Pittsburgh could create an Olympics by foot, where visitors can walk, take the T or hop aboard a water taxi to get to the events. That’s how you make sure super-events have an economic impact on your city — you make sure people are out on the streets exploring attractions, restaurants and shops, not sitting in cars and shuttles.

Again, consider all of this a thought experiment, and the thought is “think big.” What do we want Pittsburgh to have a decade from now? Better walkability? More affordable housing? A transit line to Oakland? Actual train service to and from other cities? And then once we have our goals in mind, let’s start thinking about what it could mean for attracting events such as the Super Bowl, or the World Cup, or the Olympics.

What should come first is Pittsburgh’s future, not necessarily, “How do we get the Olympics?” But in some areas the two go hand-in-hand.

That’s really why I want to see our city host the Olympics someday. Pittsburgh is too beautiful and too wonderful to keep to ourselves, when we have a chance to share it with the world.