Why Pittsburgh is Moving Much of Its Data to the Cloud

Clouds are nothing new in Pittsburgh, but this one will do much more than block out the sun. 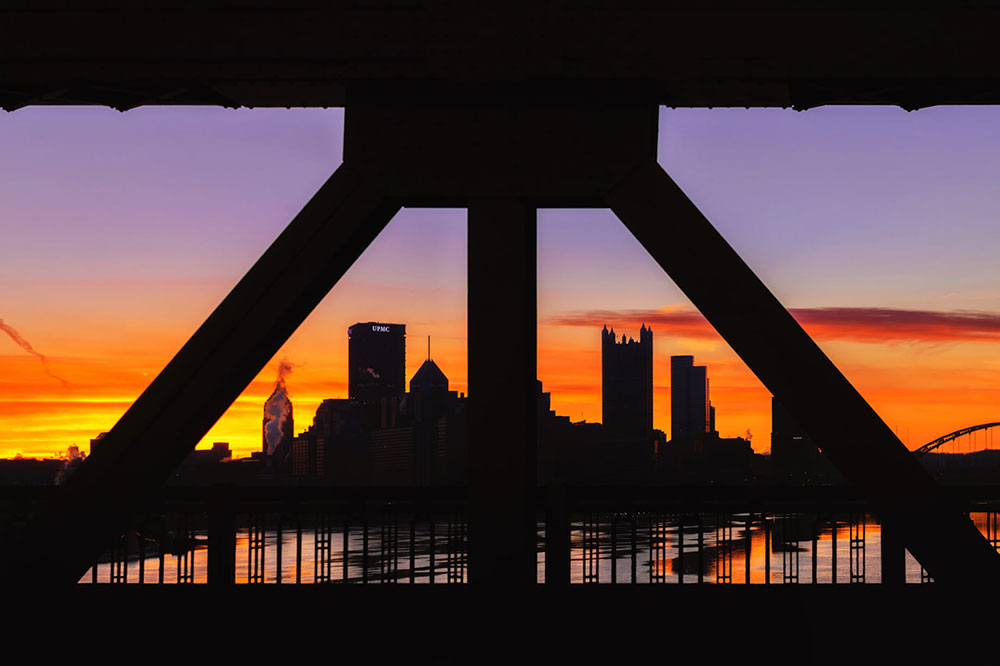 The future of Pittsburgh’s IT infrastructure is heading skyward — specifically to Google Cloud.

On Monday, Pittsburgh announced a four-year agreement with Google Cloud to migrate its legacy IT infrastructure to Google Cloud.

Under the new agreement, the city’s Department of Innovation & Performance will be able to build new data analytics tools to drive smart city initiatives, as well as to create new consumer-facing applications to deliver digital services for residents. As a result, the city will save costs, move off its brittle legacy IT structure, and ultimately, create a cloud-based technology platform for the future, according to officials.

Heidi Norman, acting director of the City of Pittsburgh Department of Innovation & Performance, says she became impressed by Google Cloud’s scalability and flexibility after using it for an initial storage migration last year.

“We realized all the different ways we could partner with Google Cloud to reduce the barriers of entry to move to a more cloud-focused approach to service delivery, and from there, developed a plan to rapidly adopt Google Cloud for our remaining on-premises applications,” she says. “Ultimately, this migration will save city employees time and allow us to better deliver resident services.”

Through the migration, officials say the city’s 19 departments will be able to improve services for needs expressed by the community in areas such mobility, transportation, infrastructure and public safety.

“We’re proud to partner with the City of Pittsburgh as part of its bold and transformative shift to the cloud,” says Mike Daniels, vice president, Global Public Sector, Google Cloud. “The city’s approach, powered by our technology, will open many opportunities to reimagine how to serve citizens, now and into the future.”