The veteran actor picked up a win for his work in Hulu’s “Dopesick.” 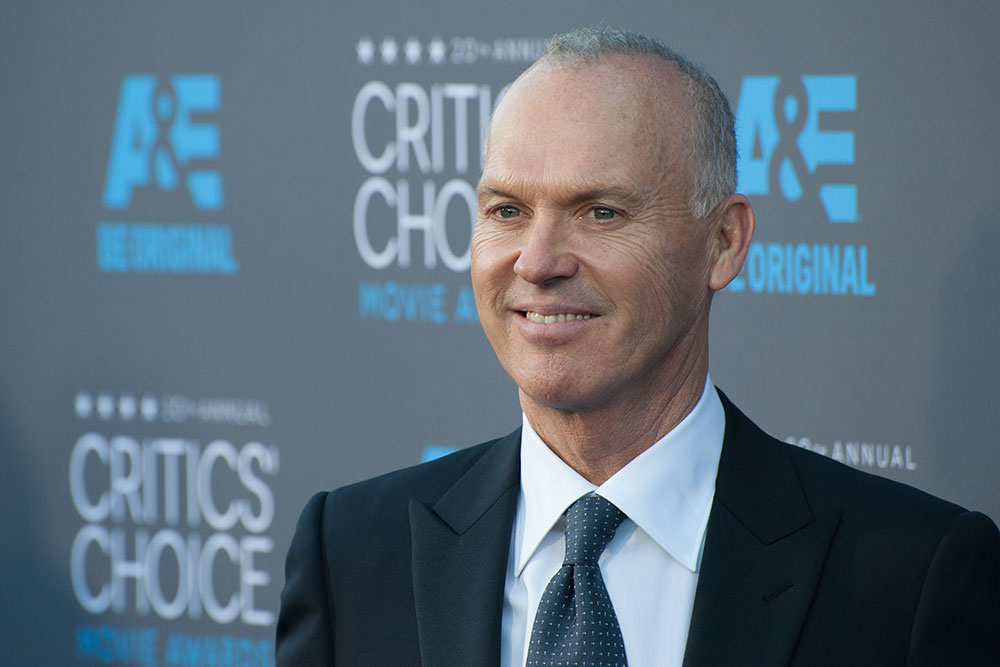 Micheal Keaton is once again proving why Pittsburgh is the city of Champi-yinz.

The Robinson native picked up a golden statue during Monday night’s broadcast of the 74th Emmy Awards for his work as lead actor in a limited or anthology series.

Keaton, who plays Dr. Samuel Finnix in the Hulu miniseries depicting America’s struggle with opioid addiction, has already nabbed Screen Actors Guild and Golden Globe honors for his performance in the drama based on the non-fiction book “Dopesick: Dealers, Doctors, and the Drug Company that Addicted America” by Beth Macy; this is his first Emmy.

As he approached the stage, Keaton, 71, joked with presenter Oprah Winfrey, “You’ve got about 90 of these, don’t you?” before continuing “I have to tell you, first of all, my face hurts so much  from all the fake smiling I’ve been doing.”

All laughs aside, Keaton, who called “Dopesick” one of the most special projects he has ever worked on, spoke glowingly in his acceptance speech of growing up in Western Pennsylvania, his fascination as a child with the small, black-and-white television his dad won at a raffle and the support he received from his family, who, despite not being patrons of the arts, would encourage him as he acted out scenes from the comedies and gangster movies he loved, or when he created his own episodes.

He went for another laugh as he praised his parents and siblings for never making him feel foolish, “because I went on to do that several times myself.”

Although this is Keaton’s first Emmy, the veteran entertainer is no stranger to accolades. Perhaps best known for portraying Batman in the 1989 and 1992 blockbuster films of the same name, Keaton has been nominated for Grammys, Tonys and Oscars, including an Academy Award nomination for best actor in the 2014 critically acclaimed “Birdman,” which also won best picture that year. He also was part of the ensemble cast in the 2015 Oscar-winning drama “Spotlight.”