Why Hotel Rates are Dropping in Downtown Pittsburgh 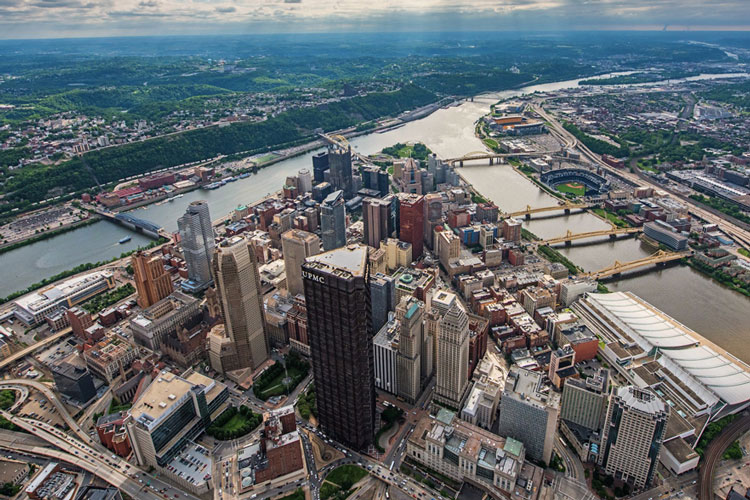 If you spent the night in either a Downtown hotel or an apartment of your own, it cost you a bit less in 2016.

Despite the dip, Downtown hotels outperformed the overall Pittsburgh market, which saw its occupancy rate drop 6 percent to 59 percent in 2016.

“The hotel market in Downtown is still really strong,” Jeremy Waldrup, the partnership’s president and CEO. told the Pittsburgh Post-Gazette.  “From a Downtown perspective, we’re still pretty confident that we can fill these rooms.”

The apartment occupancy rate was flat through the first three quarters of 2016 before dropping to slightly more than 90 percent in the fourth quarter of the year. The rental rate per square foot also fell slightly, to $1.83.

Other highlights from the report include: