Why Hate the Bandwagon Fan?

Do you get irritated at people jumping on to team’s bandwagons this time of year? Lighten up. Those fans make the sports world go ‘round. 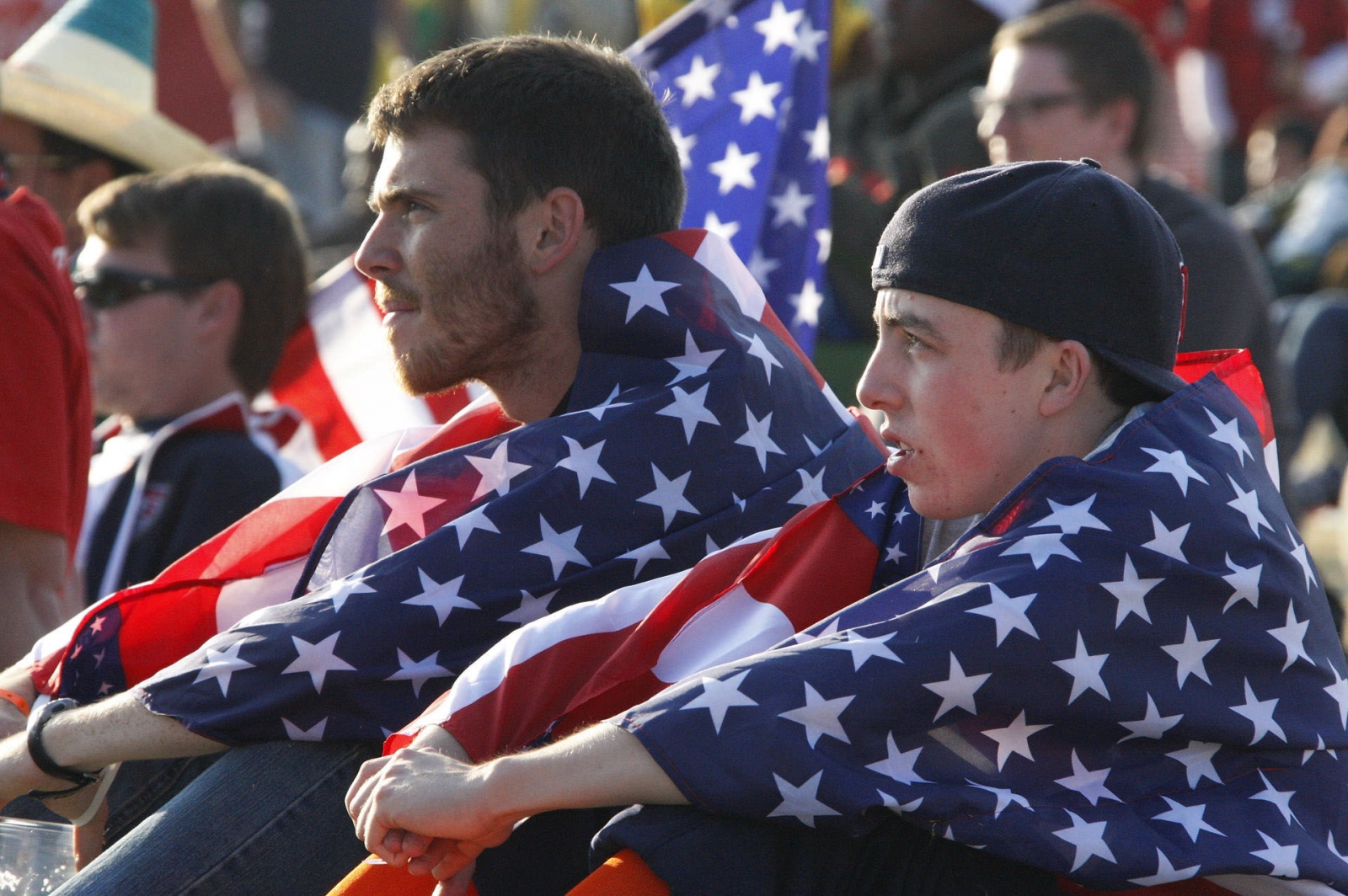 I’ve got a few things to say to you, the Bandwagon Fan.

You know who you are.

It’s your time of year, Bandwagon Fan. We are close to crowning champions in the NBA and NHL, so naturally you pledge your allegiance to the Warriors and the Blackhawks. Or was it the Lightning? Did they win last? Yeah, the Lightning.

Really, you’ll climb aboard any team that is winning. And if they’re headed to a championship, so much the better. You’ll buy the jersey. You’ll get a tattoo of Steph Curry sinking a three. You were always a fan, you’ll say. Always!

I’ve got just one thing to say to you, Bandwagon Fan…

Keep on doing your thing.

Yes, I know. Bandwagoners are some of the most-hated creatures in the sports world. “They’re not real fans,” people will say. “They don’t even know the players!” “They’re just fair-weather fans.”

Today, I have come to defend you, Bandwagon Fan. Not only should you not be scorned — you should be thanked. 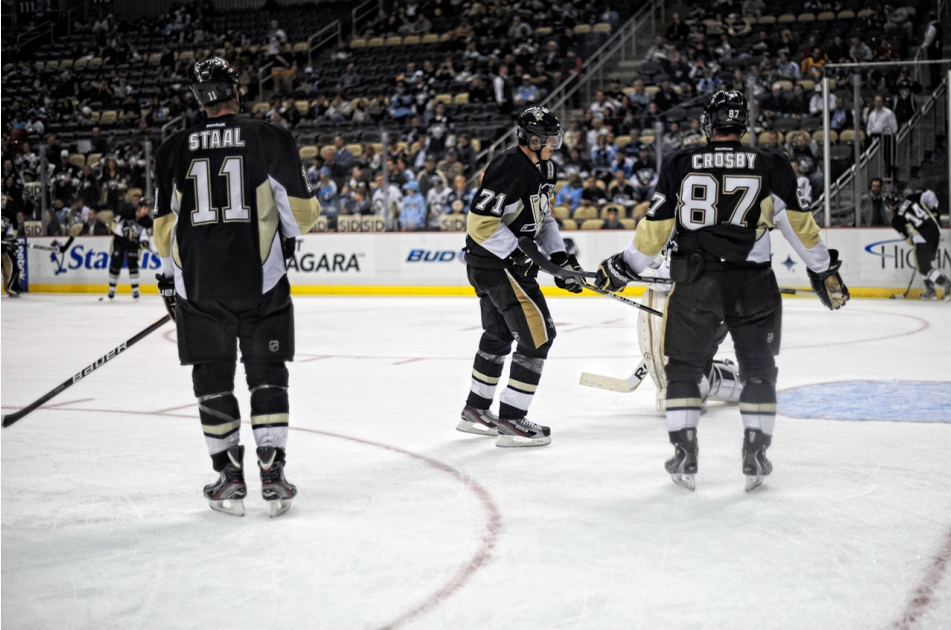 1. Without bandwagon fans, the Pittsburgh Penguins would be in Kansas City.

Oh, there was a time when Pens crowds were filled only with hardcore hockey fans. The Stanley Cup Championships of the early '90s were a distant memory. The year was 2004 A.D. But you also could call it 1 B.C. (Before Crosby).

The team was dreadful. The attendance was worse, averaging 11,877 per game by the NHL's generous count.

Of course, Mellon Arena wouldn’t stay empty for long. On came the lockout. In came Crosby, Malkin and Staal. In came bandwagon fans, rekindling their love of hockey once there was a winning team worth loving. The owners could then think it worthwhile to keep the Penguins in Pittsburgh.

I’m not saying all the Pens fans in 2015 are bandwagoners. But it took winning to create a bandwagon, which could then build a true fan base. Heck, was Pittsburgh a Steelers town before the 1970s? 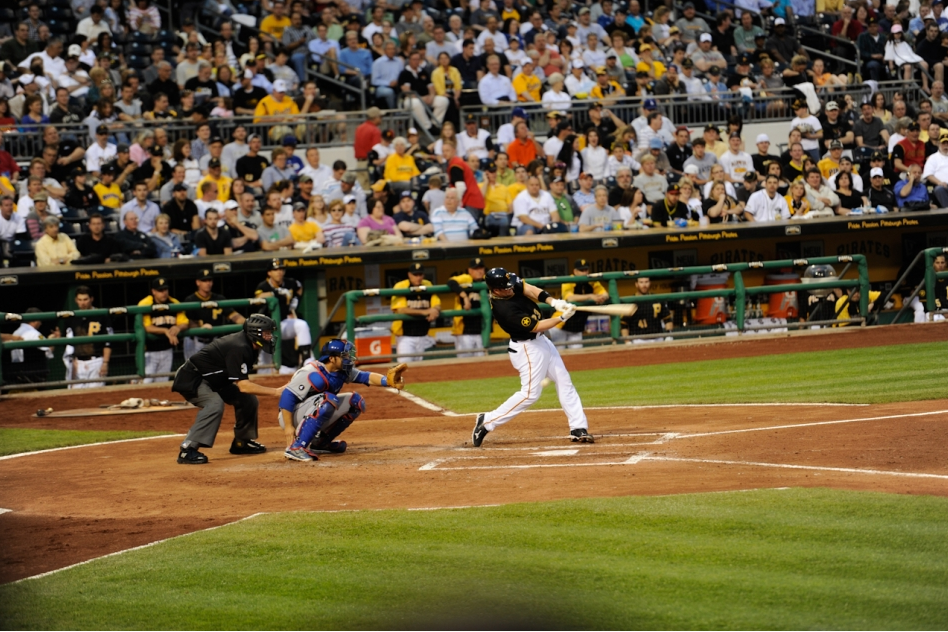 I was born in 1992 — the year before the Pirates’ ignominious losing-season streak began.

That means I truly sat through a lifetime of empty Pirates games. The move from Three Rivers Stadium to PNC Park gave us a pretty skyline to look at, but too many games had the optics of Dress Up Like A Blue Chair Night.

But oh, when the Buccos started winning. Suddenly, it was no guarantee that you could just waltz up to the box office and get a ticket. The ballpark filled up. Those doubles into the gap that used to be met with a golf clap? Now with roars.

I regret that I could not go to the 2013 Wild Card Game. Remember? Cueeeeeetooooo, Cueeeeeetooooo. For that thunder of noise, you can thank more than a few bandwagon fans, drunk on the moment as much as on Iron City.

3. Some of our coolest sporting events thrive on the bandwagon.

We are in the midst of one of those bandwagon events right now: the FIFA Women’s World Cup.

FIFA as an organization is under fire for being filled with racketeers, bribe-accepters and allegedly takers of funds earmarked for Haitian earthquake relief.

Normally, I’m no kind of flag-waving patriot. But when it’s time for the Olympics or the World Cup? Hand me my stars-and-stripes shorts! Paint my face in red, white and blue! Toss me a Budweiser! THIS IS NO TIME FOR IMPORT BEERS! U-S-A! U-S-A!

That’s what makes it so exciting. Most of us don’t watch soccer, swimming or Nordic combined in our free time. But when gold is on the line, we become lunatics. And I love that!

Maybe that’s why the bandwagon fans are so hated — jealousy. The bandwagoners have found a shortcut to happiness. They don’t subject themselves to years of losing just so they can call themselves “true fans” when the L’s start turning into W’s.

I was one of those hardcore Pirates fans through so many terrible seasons. I devoted my time to losers on the field. Does that get me bonus points now that they’re contenders? No. Do I get a fast-track from Fan Purgatory to Fan Heaven? Doubtful.

I can feel vindicated in giving so much energy to the Buccos. But will I resent those Pittsburghers who are only interested now? Absolutely not.

Climb aboard, Bandwagon Fan. This ride is better with friends.