Why Good Barbecue in Pittsburgh is More Than Just a Meal

A visit to a good barbecue joint, like Brookline's Smoq Pitt, can be an outing all on its own. 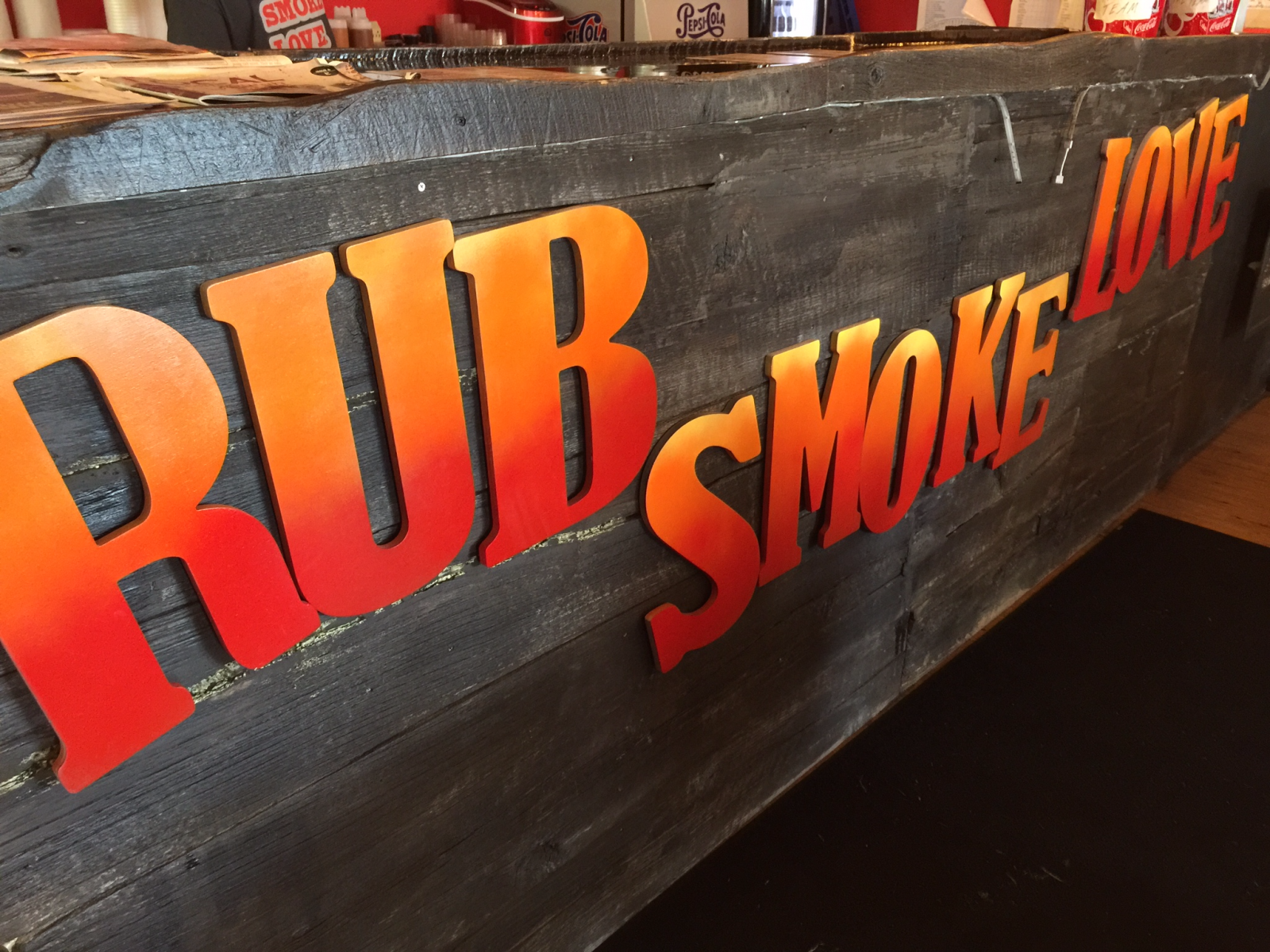 There are some meals you eat before you go out and some meals that are the “out.” I don’t simply mean that some restaurant destinations are expensive and/or filling enough to dominate your evening; I mean that some types of food are an activity as well as a dish.

Think of that most out-of-vogue dinner trend, the fondue restaurant. No one has ever said, “Hey, we’re gonna grab some fondue and then hit the club.” If you’re dipping one foodstuff into a flowing liquid foodstuff, that’s what you’re doing for the night. Ditto for most buffets; outside of a casino environment, if you’re going to a buffet, it’s probably going to be your first and last stop.

Properly executed, barbecue is like that, too. “We’re going for barbecue” is a perfectly fine answer to the question, “What are you doing tonight?” There doesn’t need to be anything more to it than that. Sure, this partially is because the ideal barbecue night involves the consumption of so much food that any other activity just isn’t worth the effort. But, in a good barbecue joint, it also has to do with the communal, try-a-bit-of-this nature of the experience; you’re probably sitting around a picnic table, the music is probably loud and there probably are so many sides on the table that you could feed a tailgate party.

Smoq Pitt, a new barbecue restaurant in the heart of Brookline Boulevard, is that kind of barbecue place. There are only a few picnic tables in the small room, which is decked out in just enough farmhouse decor to make it homey without diving into kitsch. The soundtrack — an irresistible blend of blues and country — is just loud enough to be a companion and a part of the conversation; it won’t get lost under your laughter, but it won’t drown out your tablemates, either.

Order from a simple entree menu — brisket, pulled pork or chicken in a sandwich or on the plate, or ribs — and make sure you get a bevy of sides to go around. Whatever you like alongside your barbecue, this place has it: mac ‘n’ cheese, baked beans, coleslaw, cornbread, onion rings, a daily rotating veggie selection and more. Within minutes, your table will be covered in meat, sides and sauces (of your choice — there’s a trio of flavors in bottles on the table, the better to mix and match with).

The sides are great. The meat, of course, is the main event, and Smoq Pitt is serious about it; its selections are smoked for up to 20 hours over a blend of four woods. You can taste that smoke in the food, but the flavor of the meat shines through — particularly because everything is farm-to-table fresh from local purveyors.

If, somehow, you save room for dessert, you’ll find a daily special or two waiting for you; during my visit, it was homemade bourbon bread pudding.

As for alcohol: none is served on the premises, but Smoq Pitt is BYOB with no corkage fee, so have at it. (A reminder that you want a crisp, unobtrusive beer with your barbecue; leave your hop monsters at home.)

But a six-pack of beer or any other booze is by no means a requirement here. Because barbecue is the activity and the reason for the evening; it doesn’t need to be paired with drinks or combined with a night on the town. What are you doing tonight? Going to Smoq Pitt for barbecue. It doesn’t need to be any more complicated than that.