Why Did No One Tell Me Cirque du Soleil is Awesome

A skeptical novice takes in the troupe's "Corteo" production and is stunned at his own delight. 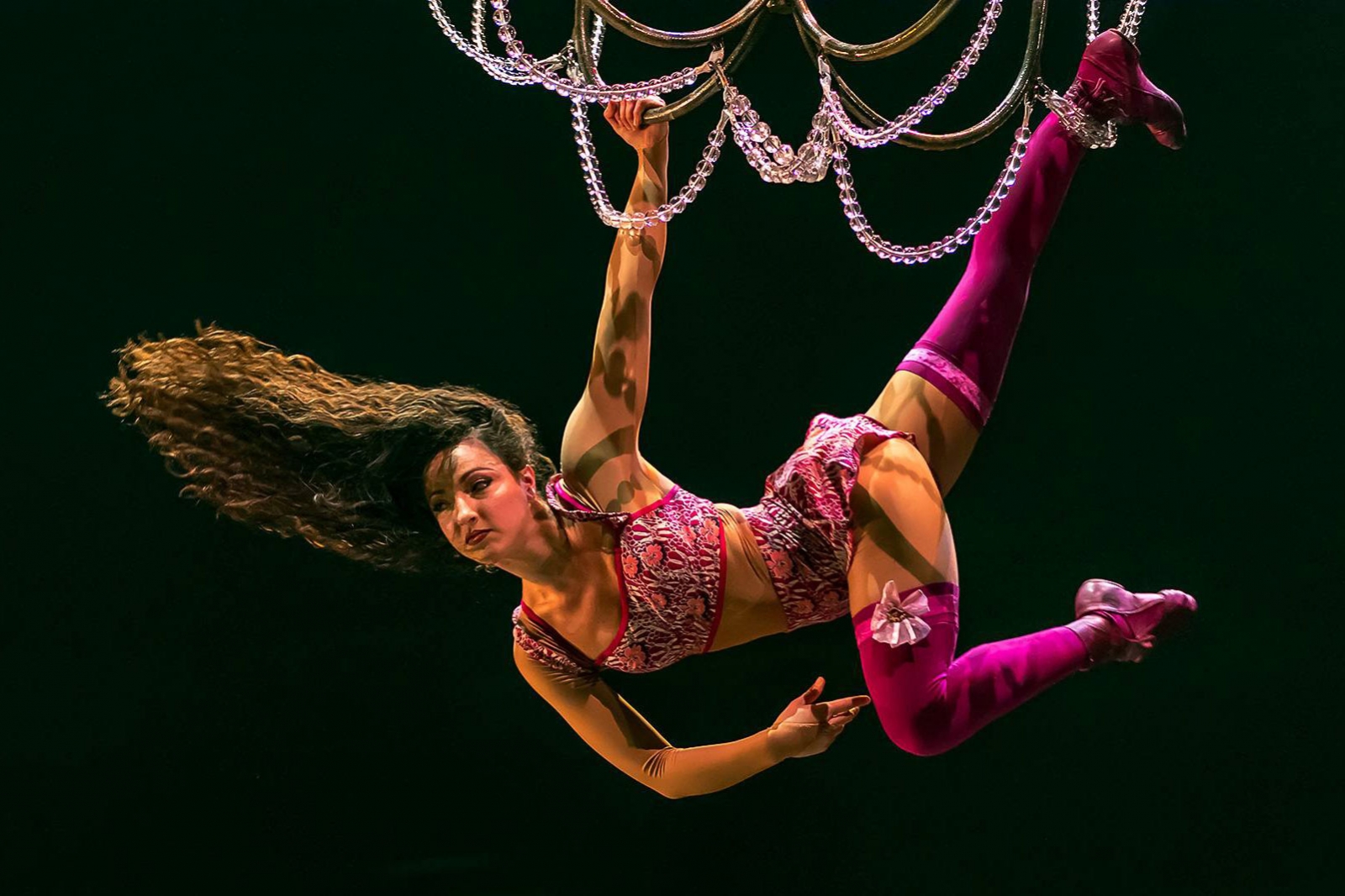 Before last night, I had never given much thought to Cirque du Soleil, the global company of postmodern circus performers. My exposure to the group had been mostly limited to a “Simpsons” parody (“I cannot get the lid off my jar of rainbows!”) and a Patton Oswalt routine (nope, can’t quote any of that in this space).

I was invited to review opening night of the troupe’s “Corteo” production, an international hit making its first Pittsburgh appearance. I know that many people are intimately familiar with the company’s whimsical offerings, so I wanted to document the experience for a novice; what are these shows like if you have no idea what you’re going to get?

Walking in to PPG Paints Arena, I tried to get a feel for what was to come from my companion, who had seen a number of Cirque du Soleil performances.

“What part of my brain should I be switching on? Like, the dance part? The theater part? The weird-stuff part?”

“Kind of,” she replied, not specifying which of the above parts she was referring to. (All of them, it turns out.)

I settled in (with two hot dogs; this is the arena, after all) not knowing what to expect. Acrobatics, I supposed. Dance pieces? Sad clowns? Uncategorizable music?

And yeah, all of that happened. What I didn’t expect: I was thoroughly and consistently entertained for two full hours. I left wanting more. “Corteo” is a straight-up delight.

I understand why my companion was at a loss to define what a Cirque du Soleil show actually is. It’s not quite anything familiar, really. I suppose if vaudeville, instead of dying out, had continued to evolve and develop over the last century, eventually morphing into a highly skilled art form, the result would look like “Corteo.”

The show is largely acrobatic, but that doesn’t give anything close to the proper picture. There was a mid-air pajama party with performers swinging and tumbling around swaying chandeliers. A man turning a ladder into a highly unstable set of stilts to deliver a rose to an angel. A gymnastic see-saw battle. Generally, a lot of people existing much higher in the air than they ought to. (And endless unsafe use of playground equipment.)

There are skilled musicians and actors aplenty (including the most impressive whistling I’ve ever heard), bits of slapstick, bits of theater. There is, nominally, a plot — “Corteo” is about a clown watching his own funeral, which, yes, I’m on board — but it’s more of a setting than a story. Really, they could be doing this on a bare stage in gym shorts. The feats of strength and grace are the dish; the plot is the seasoning.

If I have to set my delight aside and be critical for a moment, there is certainly a bit of disconnect between the artfulness and mood of the performance and the hockey-arena setting. I’m not sure the audience in the show I attended cared much for the dead clown and his memories; they came alive when a particular feat of death-defying agility was performed and got flat when things turned to commedia dell’arte theatrics. That’s not a knock on the show, of course, but perhaps a knock on the idea of presenting this in a family-focused, arena setting. And it must be noted that Cirque du Soleil performances are not cheap; as of this writing, tickets from the arena’s server range from $48-130. (Tickets were provided to Pittsburgh Magazine for review.)

If you’re cool with the cost and up for the mystery, though, you should go; I’m not sure you’ll see anything like this. Sure, there are other companies with similar ambitions, and there are local performers who can present dazzling feats. But there’s some strange alchemy in “Corteo,” which strikes a very distinct and uncanny tone and never releases it — while providing very genuine entertainment all the while.

And trust me: When the person attached to the very large balloons shows up, stay in your seat. It’s close to intermission, but this is not the time for a bathroom break. Things get kooky.