Who's Carson? Why Does He Have His Own Street?

Some of the names synonymous with Pittsburgh have surprising histories behind them. 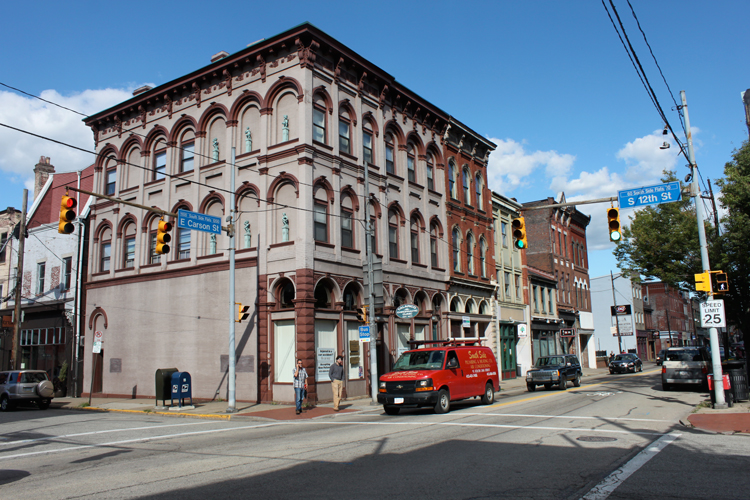 Adam Packard did a little research on five Pittsburgh names for a blog he writes for Heartland Homes.

The Boulevard of the Allies
It was dedicated in 1921 in honor of the Allies of World War I. The road was rededicated in 2008 as part of Pittsburgh’s 250th anniversary. At the time of its construction, it was the most expensive road in the world.

Negley Avenue
Negley Avenue refers to the Negley family. In 1778, family patriarch Alexander Negley purchased a 278-acre farm along the Allegheny River, which extended over much of what is now Highland Park. His son, Jacob, purchased an even larger farm in 1799 that made up much of what is now East Liberty. In the late 1830s, the family began to sell off the land leading to the development of most of the East End of Pittsburgh.

Lawrenceville
Lawrenceville is named after Captain James Lawrence, who was killed while in command of the USS Chesapeake during The War of 1812. He probably is best known for his final command: “Don’t give up the ship!” More than a dozen counties, towns and neighborhoods in the United States are named in his honor.

Sarah, Jane and Carson streets
Dr. Nathaniel Bedford is considered Pittsburgh’s first physician as well as the man responsible for laying out the neighborhoods that now make up the South Side. In his is planning, Bedford decided to name many streets after friends and family –– giving them names such as Sarah, Jane and Carson.

Oliver Avenue and The Oliver Building
Oliver Avenue was named in memory of Civil War veteran Henry Oliver after his death in 1904. Oliver was a founding member of the Oliver Iron and Steel Company, one of the largest manufacturers of bar iron and iron specialties in the United States. 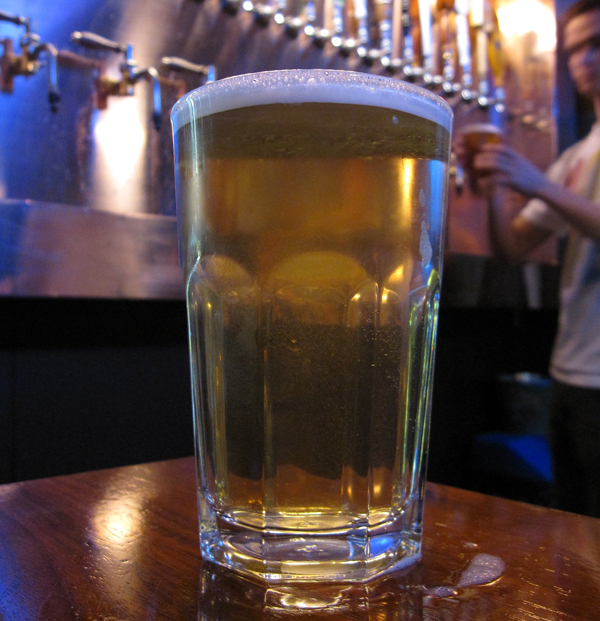 Be honest with yourself: We all like to play the beer snob, but when the menu hits our hands, we usually make an arbitrary choice. The funniest name, the hoppiest stats or simply a reliable favorite — these are the factors by which we usually pick a brew, not perfect pairings and seasonal considerations.

So rather than choose a drink at random this weekend, head for Lawrenceville and send some of that beer money to a worthy cause. The ArBrew Days fundraiser benefits the efforts of Tree Pittsburgh to keep the city green and thriving; you get to help just by grabbing a cold beverage.

A collection of 13 Lawrenceville establishments will designate a special offering for the occasion; simply buy the ArBrew Days choice, and a portion of the proceeds will head to Tree Pittsburgh. Helping out by raising a glass? We'll drink to that. 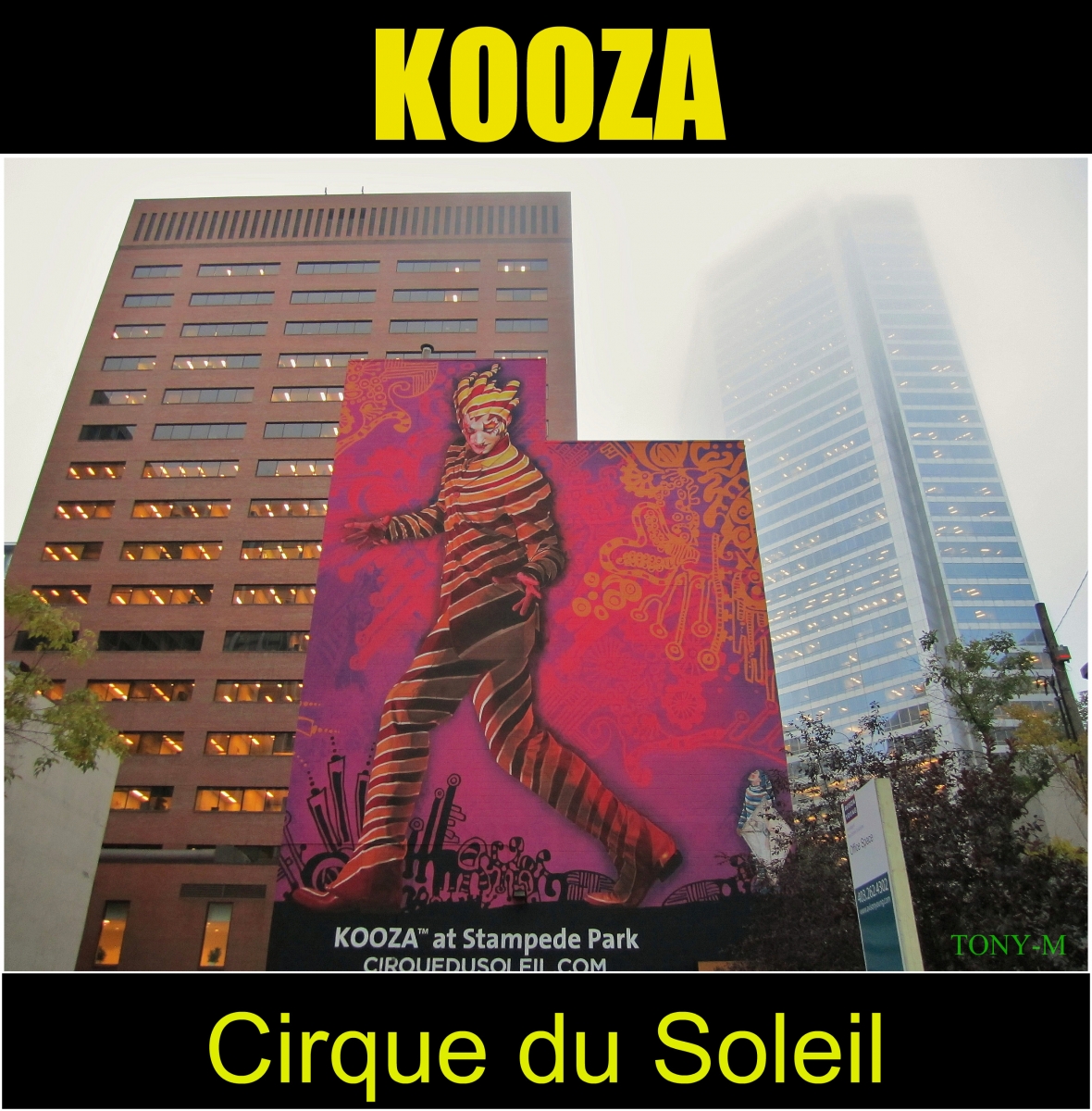 “Due to certain logistical needs, schedule adjustments were required to maximize the efficiency of the tour,” the troupe said in a release.

The canceled Pittsburgh show was slated to premiere Aug. 26 in an undetermined location. Cirque du Soleil performances fuse dance, circus stunts and flashy costumes and stage props. Its last Pittsburgh stop that incorporated "the big top" was the “Totem” tour in 2011.

The "KOOZA" tour will carry on, debuting June 4 in Columbus, Ohio. Tickets for that show are available online.