Who's Building and Buying Tiny Homes in Pittsburgh 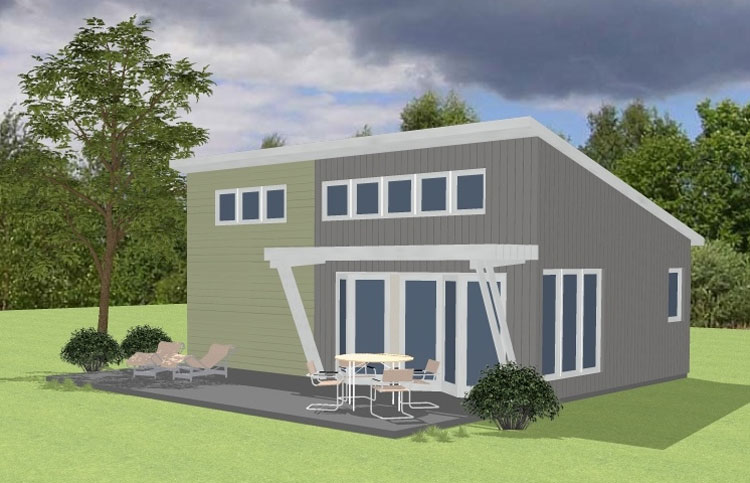 Tiny homes  — along with the financial freedom and simplified lifestyle that often come with them — have been trending like wildfire across the country for some time.

There are several shows (“Tiny House Hunters” and “Tiny House, Big Living” on HGTV among them) dedicated to the miniscule accommodations — and they are a near constant feature (and source of fascination) on various design blogs and magazines.

In Pittsburgh, the tiny house scene has been slower to catch fire, but the spark is starting to spread.

Since cityLAB founder Eve Picker built Pittsburgh’s first tiny house in Garfield two years ago to much fanfare, 84 Lumber has debuted a line of wheeled tiny homes that range in size from about 150 to 200 square feet.

Pittsburgh-based startup Module also is creating tiny housing geared toward first-time homeowners. The concept allows buyers to purchase a small home and then add onto it incrementally with custom, prefab additions.

Gould, who has been building houses since 2009, says he was looking to build more affordable houses for people when he began exploring tiny home options.

“The tiny homes started to take on a life of their own,” he says. “There was a ton of interest in it.”

In 2016, he launched Tiny Homes Pittsburgh, LLC and began construction on a pair of tiny house for two very diverse clients. 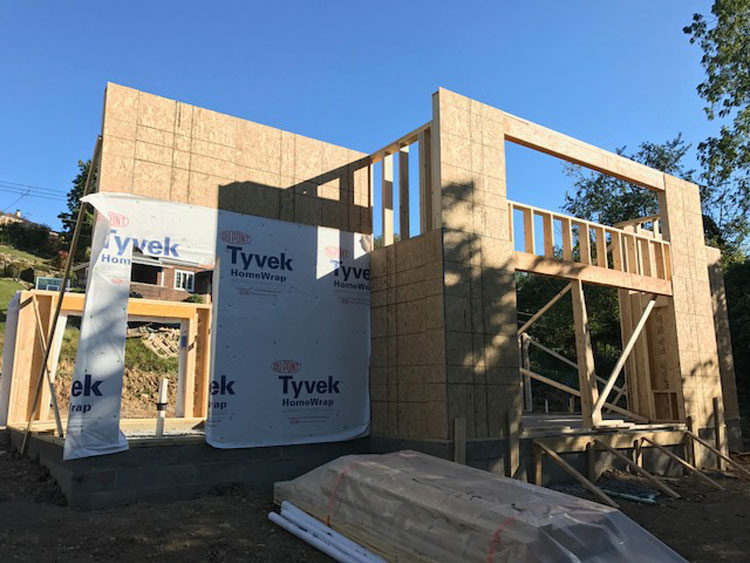 In Castle Shannon, he has framing underway for a 480-square-foot house for an elderly couple that will allow them to live on their own, and on their own terms. Gould says the couple currently lives with their daughter and son-in-law.

“They’re 85 years old,” Gould says. “They don’t want anything too much for them to clean or to take care of. They can live their lives the way they want to live it.”

On the opposite end of the spectrum are married California transplants who are building a tiny house in Whitehall.

Gould says the couple chose a 700-square-foot building that is an upgraded variation of a model he has on his website. Once complete, the one-bedroom, one-story space will include a full-size kitchen and bathroom as well as an attached garage with a special plug for an electric vehicle. 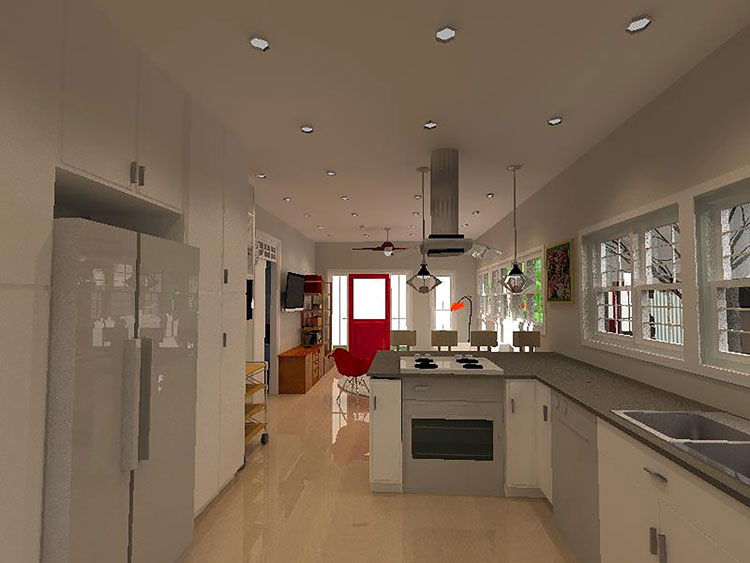 To save space, most openings are pocket doors, and there are no hallways. A 7-by-10 accordion door opens to the outdoors.

The homebuilder adds that millennials just starting out on their own, and often saddled with heavy school loans, typically are attracted to building tiny homes.

“They don’t want to spend all their money on a house, they want to still do the things that they enjoy in their life — hobbies, traveling — and have the cash to do that,” he says. “They want to keep their housing costs down.”

Tiny housing also is popular among senior citizens who want to downsize their space to make it easier to take care of, but who are not ready to move into an assisted living facility, he says.

“My mother wants me to build her a tiny home,” he says.

Gould, who has plans for eight tiny houses in the works, says he recently was contacted by HGTV about doing an episode of “Tiny House, Big Living.”

He spoke last month at a tiny house symposium in Beaver County, and he says he’s working with Robert Morris University on a joint project the school is doing with Carnegie Mellon and the University of Pittsburgh for a tiny house community that is being built in Penn Hills for homeless military veterans.

“People are seeing that having a big house isn’t necessarily the greatest thing. Most of us live in three rooms in our house, the living room, the kitchen and the bedroom,” he says. “Just because it isn’t big doesn’t mean it can’t be nice.”

This article appears in the October 2017 issue of Nest.
Categories: Nest