Who was No. 51? Pittsburghers Who Just Missed Our Top 50 List

Our apologies to, and acknowledgment of, the many worthy locals who didn’t quite make our Top 50. 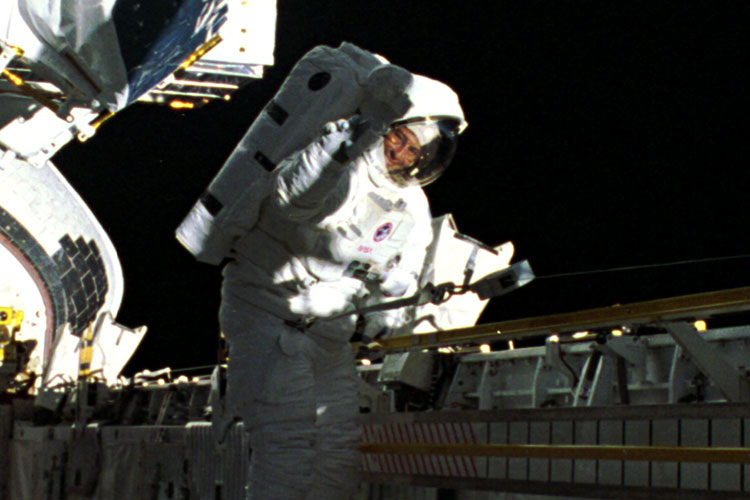 The editorial staff of Pittsburgh Magazine has spent a great deal of time debating the merits of astronaut Jay Apt.

We evaluated Pittsburghers from many walks of life and areas of achievement while developing our “50 Greatest Pittsburghers” list. This made for some difficult debates; how do you quantify objective achievements against subjective feelings? How does acclaim in the arts compare to elected office? Are some awards and plaudits more worthy than others?

And isn’t being an astronaut a really big deal?

Apt, who has logged more than 800 hours in space and now serves as a professor at Carnegie Mellon University, drifted on and off of our list at least a half-dozen times. In preparing our rankings, hundreds of names were considered; some were rejected in a moment, others were repeatedly debated, re-ranked and trumpeted right up until publication. But none flirted with inclusion so repeatedly as Apt; if our rankings include a 51st selection, he would probably occupy that spot. 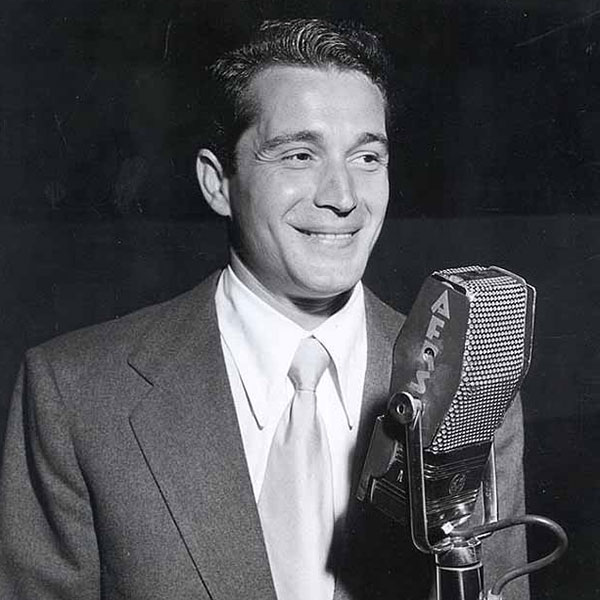 Perry Como was also within an inch of making the list. The crooner and television star from Canonsburg — who, we should note, has an impressive three stars on the Hollywood Walk of Fame — defended territory on several iterations of our list before gradually being supplanted by other worthy candidates. If Jay Apt is our 51st selection, Perry Como might be 52nd.

Then again, who’s to say how those two would’ve ranked if we had stretched the list? Many of the other candidates who didn’t quite land among our 50 choices are truly beloved in their native, or adopted, city. 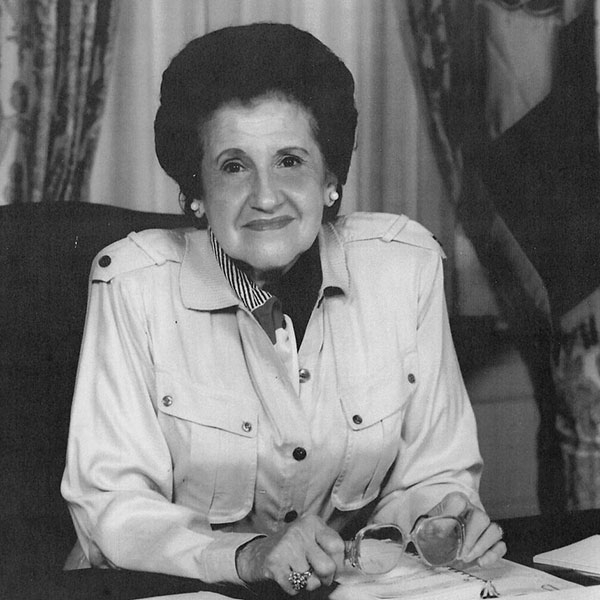 Sophie Masloff nearly made the list on sheer charm. The first woman to become the mayor of Pittsburgh certainly had a distinguished career; her indomitable character (and idiosyncratic speech patterns), however, made her a fixture in the minds of locals. 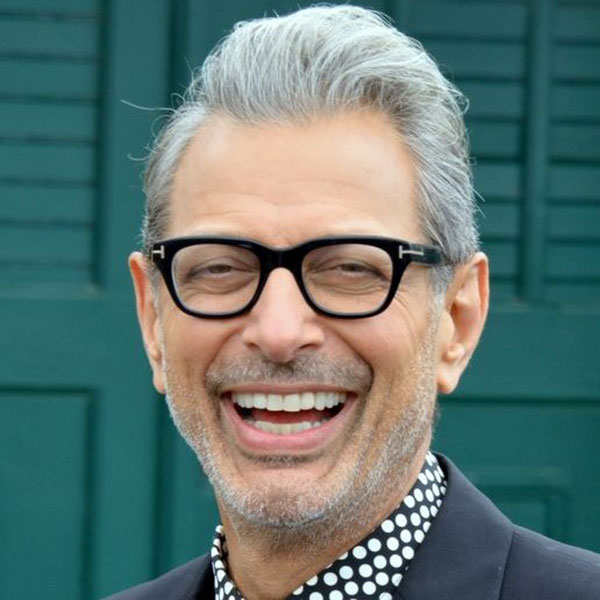 Speaking of constant mental fixtures: The argument for including Jeff Goldblum usually broke down to, “But it’s Jeff Goldblum! Everyone loves Jeff Goldblum!” As evidenced by a growing annual celebration in the East End and a thousand “Jurassic Park” memes, the actor is as much an oddball icon as he is a talented performer. Unfortunately for devotees of Dr. Ian Malcolm, the conversation turned to local performers who were more accomplished than Goldblum. 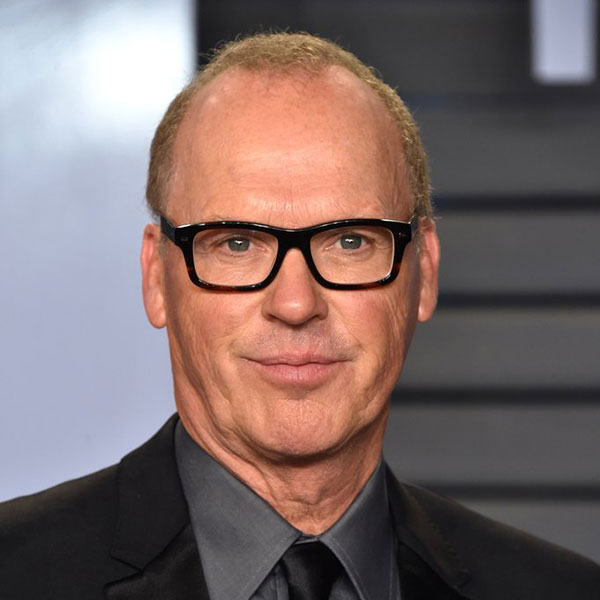 If he made the list, then surely Michael Keaton had to make it, right? And Frances McDormand? And F. Murray Abraham? The list was suddenly looking overloaded with ’80s and ’90s popcorn-cinema stars. Dejected, the Goldblum camp resigned the position, inadvertently taking Keaton, McDormand and Abraham down in the process. 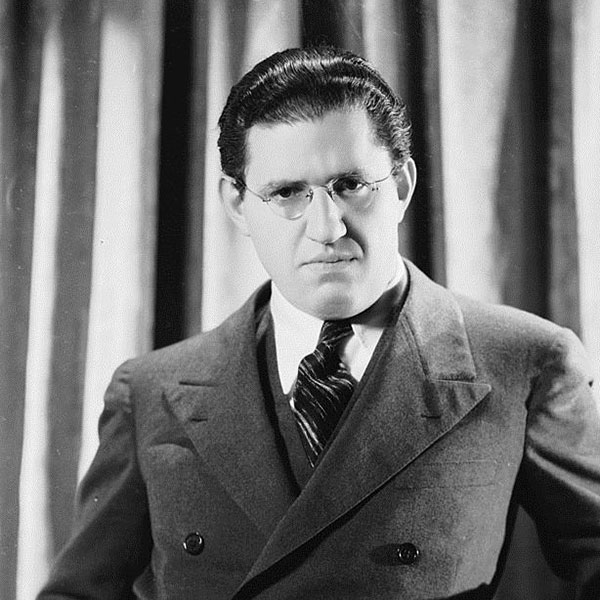 If you look much further back in Hollywood history, you could make a solid argument that we should’ve included David O. Selznick. The producer of “Gone With the Wind,” “Rebecca,” “King Kong” and the original “A Star is Born,” among dozens of others, Selznick is certainly among the most influential and impactful film moguls of all time. His exclusion, however, came down to a matter of Pittsburgh-ness; Selznick was born here, but mostly raised in New York City, and had little if anything to do with his hometown later in life. We did not distinguish between individuals from the city and those who made their mark here, but agreed that you had to do more than merely be born here to qualify (a rule that also disqualified several others, including Gertrude Stein). 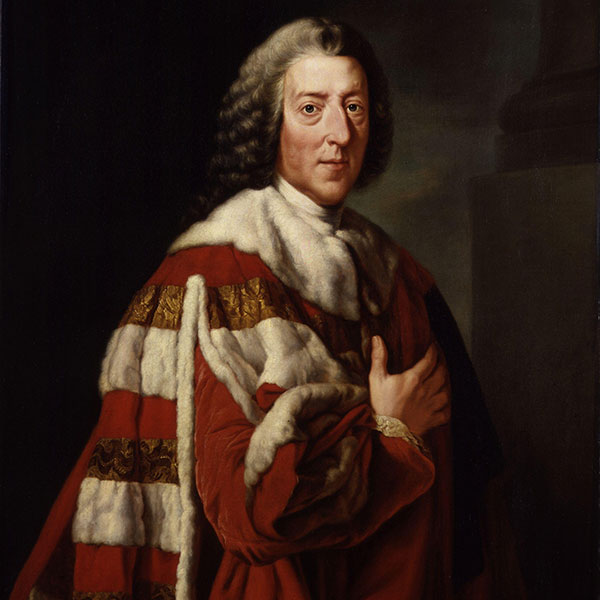 The residency requirement also led to one short debate: Should we include William Pitt the Elder, the 18th-century British statesman for whom Pittsburgh is named? It’s hard to argue that his influence isn’t felt (names are pretty important, after all). However, when it was pointed out that Pitt never saw the confluence of the three rivers that bore his name, he was booted.

There are those around the office who firmly believe we selected the wrong Kaufman. The humorist, playwright and Broadway bigwig made the list; the founder of the bygone department store chain, Edgar J. Kaufmann (whose name is spelled differently than the thespian), did not. His business interests probably wouldn’t have qualified him; serving as the patron for Frank Lloyd Wright’s immortal Fallingwater, among other philanthropic activities, brought him close. (Is it possible that certain members of the editorial team were unsure which Kaufman/Kaufmann they were voting for? We can neither confirm nor deny this rumor.) 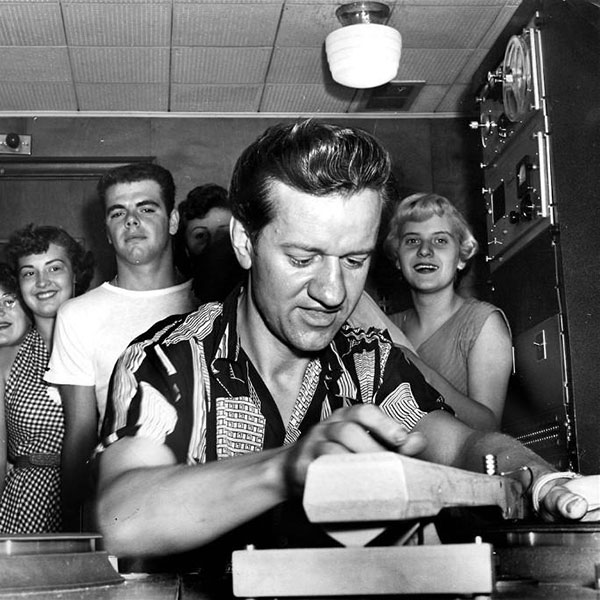 Richard Trumka, the current president of the AFL-CIO and a lifelong labor activist, was heavily considered for inclusion. Mary Roberts Rinehart came close to a spot; the influential mystery writer, often referred to as the American Agatha Christie, wrote from her home in Allegheny West. (Fun fact: Rinehart’s works coined the term “The butler did it,” more or less, so Pittsburgh can claim credit for every time a butler is suspected of murder.) Porky Chedwick (pictured above) had supporters, as did a number of prominent quarterbacks (Marino and Unitas ended up edging out Joe Montana and Joe Namath). 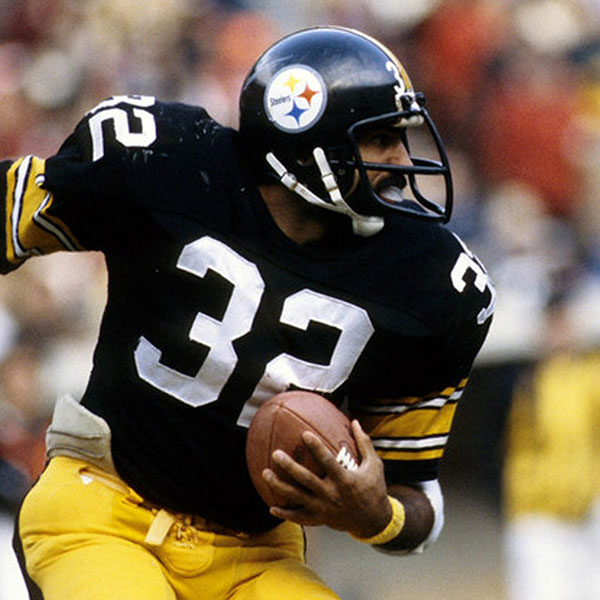 While we’re talking about football, we should acknowledge something: Yep, we know that none of the ’70s Steelers are on this list. We talked extensively about Franco Harris, and briefly considered several others: Terry Bradshaw, Joe Greene, Jack Lambert. Ultimately, however, we decided that none of them were quite the singular figure we were looking for, and allowed Chuck Noll (and Dan Rooney) to represent the Steelers dynasty. 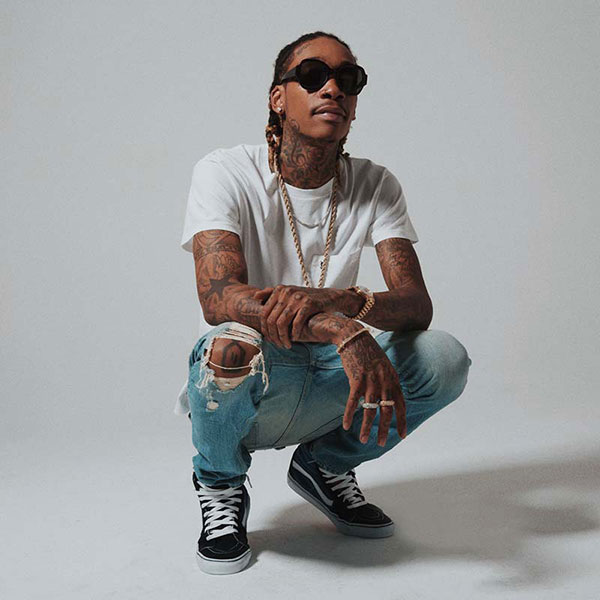 And apologies, Millennials — there are few living Pittsburghers who made the list, let alone locals from the current generation. Wiz Khalifa and Sharon Needles were mentioned but didn’t make it.

The number of names we considered is a testament to the impact Pittsburgh’s people have had on the world. While it would’ve sparked a litany of interoffice squabbles, we easily could’ve extended the list to 100. If Pittsburgh Magazine makes it another 50 years, we’ll publish that list.

And Mr. Apt: We’re sorry. You are still invited to attend the party, if you want.

This article appears in the January 2019 issue of Pittsburgh Magazine.
Categories: Community Feature, From the Magazine, Hot Reads