Who Are the Genuine Caregivers of the (Near) Future? 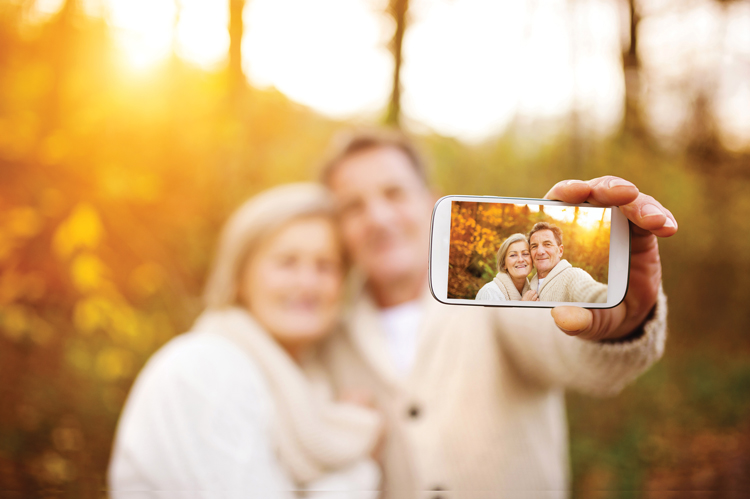 The 76 million Americans known as the Baby Boomers make up close to one-quarter (24.3 percent) of the U.S. population as of 2012. Born between 1946 and 1964, the Boomers are a large-enough group to sway policy conversations; they’re also aging into retirement and, in doing so, forcing a re-evaluation of the country’s health-care system, says Dr. Barry Bittman, senior vice president and chief population health officer for the Allegheny Health Network.

There is a growing disparity in the number of older individuals who need help and the number of caregivers available,” he says. “Our resources are being outstripped.”

It is estimated that more than 1 million professional caregivers will need to join the workforce. In addition, family members and the broader community will begin to play a larger role in providing care — and, while the path to success remains somewhat uncertain, both requirements are being addressed by hospitals and health networks nationwide.

The caregiver shortage is not a freshly apparent challenge. The Institute of Medicine released a report in 2008 entitled “Retooling for an Aging America: Building the Healthcare Workforce.” At that time, the caregiver issues facing health care were deemed “a crisis.” The report called for “fundamental changes,” adding that the nation as a whole was unprepared to meet the needs of a burgeoning population. 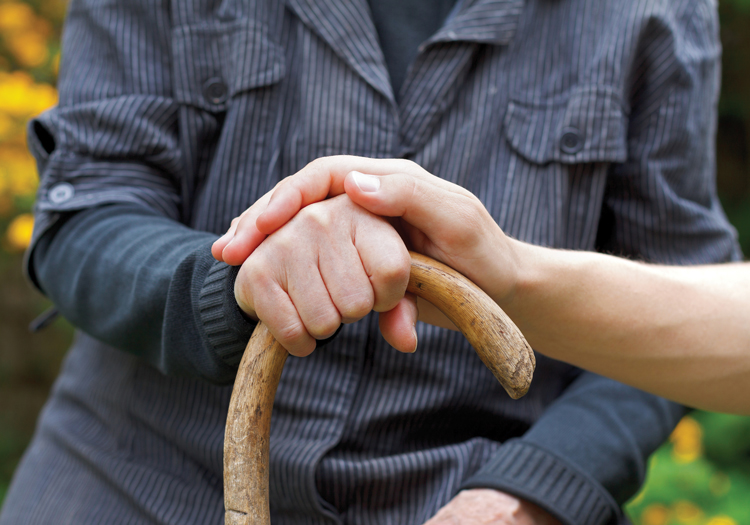 While it’s crucial to be forward-thinking, it’s also unwise to panic, says Dr. Richard Schulz, Associate Director for Education of the Aging Institute of UPMC and University of Pittsburgh, and Director of Pitt’s University Center for Social and Urban Research.

“It’s more of an impending shortage than an actual shortage,” he says. “The challenge that lies ahead is the aging of the Baby Boomers, who have fewer children than the current cohort of older individuals.”

Because caregiving traditionally falls to the next generation, Schulz says fewer people — already short on time — will bear greater responsibility for providing care.

“Caregivers are primarily women, and more women are now juggling caregiving and work commitments,” he says. “In addition, we have more geographically dispersed families. Pittsburgh is somewhat unusual in that we tend to be less dispersed, but it’s difficult to provide support to someone a few states away.”

Consequently, across the country, many older individuals retire to or are placed in long-term care facilities, where a variety of direct-care workers see to daily needs. The Bureau of Labor Statistics estimated in 2013 that to adequately care for the Boomers, 1.3 million more direct-care workers would be needed.

In a sector where turnover already is high, issues of pay and immigration further complicate the growth of the direct-care workforce, says Schulz.

“Recent immigrants tend to fill those kinds of roles. They’re relatively low-paying. People are not compensated enough for providing care,” he says. “In Japan … they are seriously considering lowering immigration restrictions. The shortage of individuals to help care for older people has caused them to rethink that whole situation.”
Deborah Brodine, President of UPMC’s Community Provider Services, says that the cost of care is a main factor as well, regardless of where it’s provided.

“I think it is important for people to understand the limitations of federally and state-funded insurance programs as it relates to long-term care …” she says. “We often encounter surprise … that personal care is not covered by Medicare. The lack of knowledge on this topic can result in a significant burden on patients and families.”
Bittman believes the answer lies in our neighborhoods.

“We live in an era of abundance,” he says. “Tapping into students or retirees or church groups or support groups to look in on older adults, to care for them, to make sure they’re safe — it takes a village to maintain health.”

During his tenure as Chief Innovation Officer at Meadville Medical Center, Bittman created a pilot program at Allegheny College that trained undergraduate pre-med and pre-health students to be community health coaches. Following specific protocols and acting as members of an extended health-care team, the community-based model fosters personalized, long-term relationships between patients and the health-care system, creating what Bittman calls a continuum of care.

“The model is evolving in a way that’s giving us a sense of fluidity in where health care is delivered,” he says. “What we’re saying is, let’s build a hospital without walls. Let’s realize that the assumption of responsibility is not for how the patient does for the three or four days that they’re with us but for the care we provide at every level and in every place.”
Community health teams at AHN’s seven hospitals have contributed to a decline in re-admission rates, a key measure of effective care, says Bittman, adding that health care must move from a process-based system to an outcomes-based system.

“Our [current national] system is running on vapors,” he says. “We spend more than any other country in the world on health care, but we’re ranked 34th. The solution is not going to be simply hiring more people or extending in the same ways we’ve operated in the past.”

For Bittman, that means considering factors not often addressed directly in the doctor’s office — questions of food, shelter and transportation.

“We have to take a fresh look at what health really means,” he says. “We have to develop the community to work together to be accountable and take care of people.”
Many community members already are responsible for the care of older individuals, says Schulz.

“Right now in western Pennsylvania, we see that about 20 percent of adults are caregivers to an older individual,” he says.

While family-provided care may decrease monetary costs, Schulz and his colleagues at the University Center for Social and Urban Research have described its emotional toll.
“The research that we have done has focused on the mental and physical effects of providing care to an older person,” says Schulz. “There are very high levels of chronic stress exposure and associated mental-health problems: depression, anxiety, inability to sleep.”

As greater numbers of older people live longer and do so with higher levels of disability, the negative impacts on a caregiver can proliferate throughout society, says Schulz. To combat that, Schulz says he believes training and recruitment of health-care professionals must go hand-in-hand with providing education to family caregivers, something UPMC already offers.

“Supporting and integrating family caregivers into our health-care system is the wave of the future. Within the next five years, we’ll see, through the federal government, articulated reimbursement rules that encourage the integration of the caregiver into the system.”

If every family caregiver were to be replaced by a health-care professional, it would cost approximately $450 billion, according to a 2011 estimate by the AARP. Innovation is crucial. As the needs of our population change, regional entities are creating partnerships that can offset the caregiver shortage. But the core of care may always remain in the hands of a neighborhood that uses Facebook to share the care of older individuals or in a family taking turns to visit Mom or Grandma.

“You’re doing something really important for someone you love — helping and supporting somebody, making them feel better, allowing them to remain independent,” says Schulz. “The kinds of things that erode with age — independence, autonomy — are the kinds of things we’d like to preserve. It’s important work.”

Margaret J. Krauss is a multimedia journalist and researcher whose work has appeared in The Nature Conservancy, Living on Earth, the Pittsburgh Post-Gazette, 90.5 WESA and National Geographic Kids magazine as well as Pittsburgh Magazine.

This article appears in the May 2015 issue of Pittsburgh Magazine.
Categories: Medicine and Health Features