Pittsburgh is getting props from yet another national publication, and this time one of the city's suburbs also is basking in the glow. 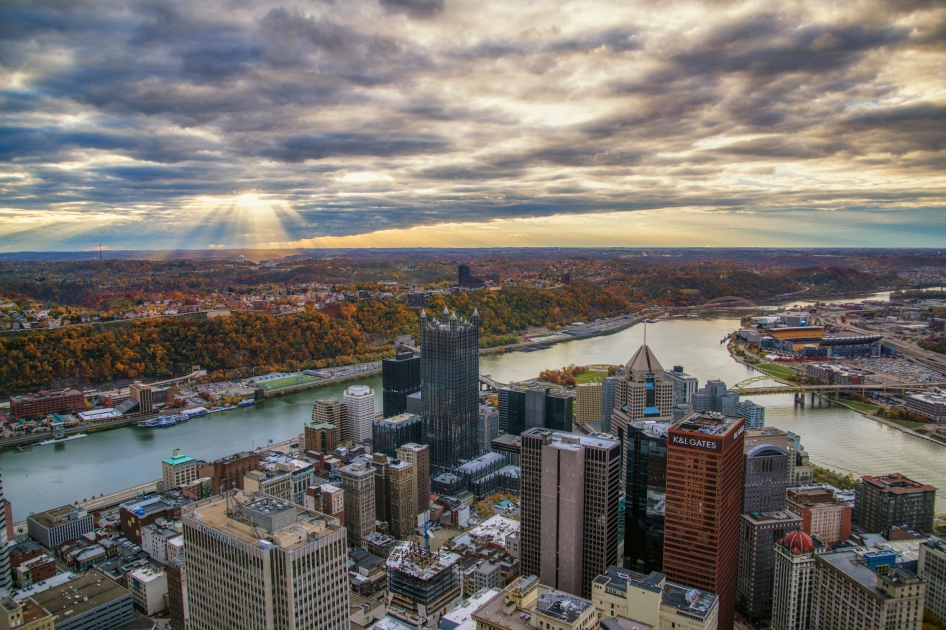 According to Money's Best Places to Live 2015, Pittsburgh is No. 1 in the Northeast. Money credits "tech-rich" University of Pittsburgh and Carnegie Mellon University for providing the brain power that reinvented the 'Burgh's economy.

"Work in computer-related fields has grown at twice the rate of the national average in recent years," author Ian Salisbury writes. "The city's overall unemployment rate is slightly above the national average, but it's well below the rate in industrial cities such as Cleveland (8 percent), Buffalo (6.9 percent) and even cross-state rival Philadelphia (7.5 percent)." 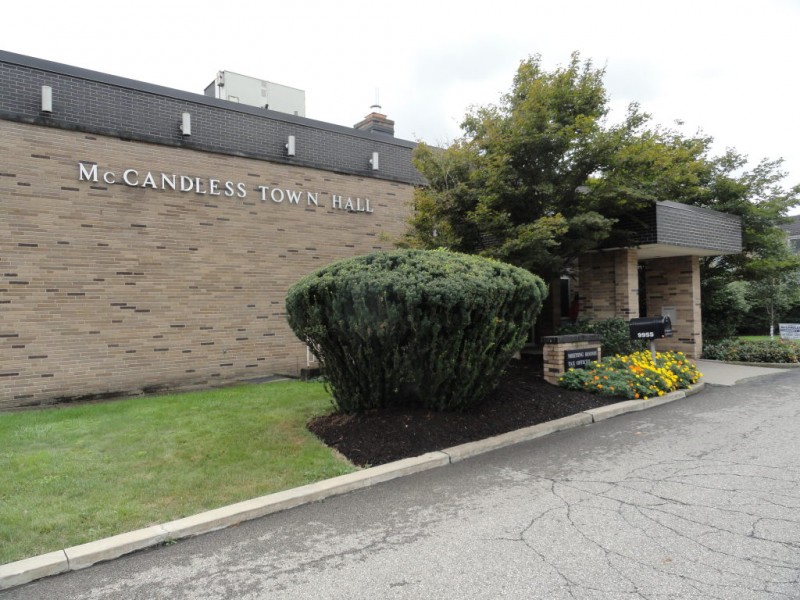 The Pittsburgh suburb of McCandless also is included in Money's Top 50 Best Places to Live 2015, ranking No. 39 in the nation.

"McCandless is a winner first and foremost for education," writes author Katy Osborn. "Three of its elementary schools rank in the top 26 for the state, and a 2015 ranking by Niche.com placed North Allegheny School District fourth in the nation and first in the state for the quality of its school sports."

The town's proximity to North Park also won it accolades.

"Locals can golf an 18-hole course, head to the swimming pool, go ice skating, visit a wildfowl reserve, try out an adventure course high in the pines, hit the trails, or rent a kayak, canoe, bike or paddleboard at the 75-acre lake’s boathouse. North Park is just one of six parks in town, all stunning in the Pennsylvania autumn."

#HousingCosts: Pittsburgh is hard to beat

Housing continues to be a bargain in the Pittsburgh area, according to the latest Zillow survey.

The average Pittsburgher spends 10.7 percent of his or her monthly income on mortgage payments. Of the 34 other cities in the survey, only Detroit's mortgage costs were lower.

Renting in Pittsburgh takes a bigger chunk out of the monthly paycheck — 24.6 percent. Only St. Louis had lower rental costs.

Nationwide, the current average percent a person pays for a mortgage is 15 percent. For rent, the average is 30 percent.

The quality of higher education in western Pennsylvania extends well beyond the area's major universities. Three regional schools have made BestColleges.com's list of top 50 small-town U.S. colleges. They are:

At the top of the list is the U.S. Military Academy at West Point. The schools were judged by criteria that includes acceptance, retention, graduation and enrollment rates.