Which Pittsburgh Hot Spots Are Among Coolest in U.S.?

Money magazine has ranked the neighborhoods in the top 10 places to travel right now. 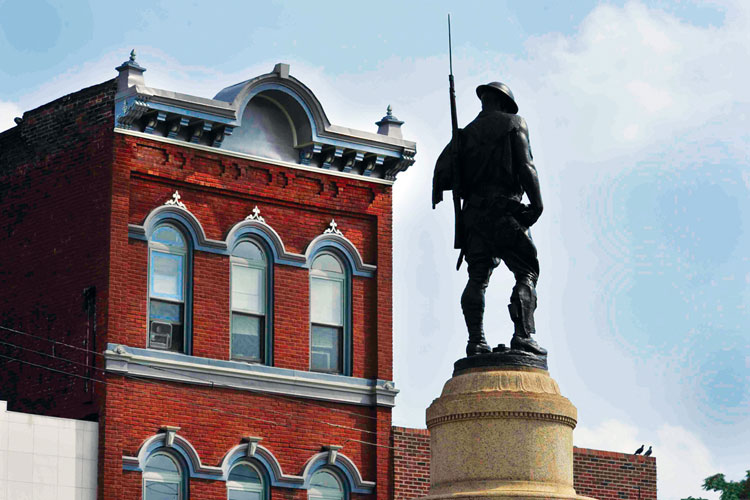 Another day, another accolade for Pittsburgh.

Money Magazine has named one of our hot spots among the "Coolest Neighborhoods in America Right Now. Can you guess which one it is?

You guessed Lawrenceville, didn't you? Of course you did. And you're right.

Even though the two neighborhoods don’t share a border, the writer looped in East Liberty as part of the magazine’s ranking of 10 trendy neighborhoods across the country in its list.

"The travel experts at Lonely Planet scouted the neighborhoods that will deliver the goods if you're looking to visit promising eateries, browse artisan products at local shops and sip some craft brews on your next vacation or work trip," Money says.

Money also calculated the cost of spending a week in each of the 10 neighborhoods it has deemed the coolest. The cost for two people to spend that time in the Pittsburgh neighborhood(s) is $2,448.

That cost is the second least expensive on the list, after the River North neighborhood in Denver. Other cities with neighborhoods on the list include Portland, Seattle, Brooklyn and Washington, D.C.

Money references Ace Hotel as a symbol of Pittsburgh's rebirth, the former YMCA building converted to a boutique hotel.

"This Pennsylvania steel town has reinvigorated its cool factor in recent years, with the influx of new bars, restaurants and hotels," the article states.

Nothing we didn't already know.