Landmark study of social mobility finds Pittsburgh is the second-best place in the U.S. to climb the income ladder. 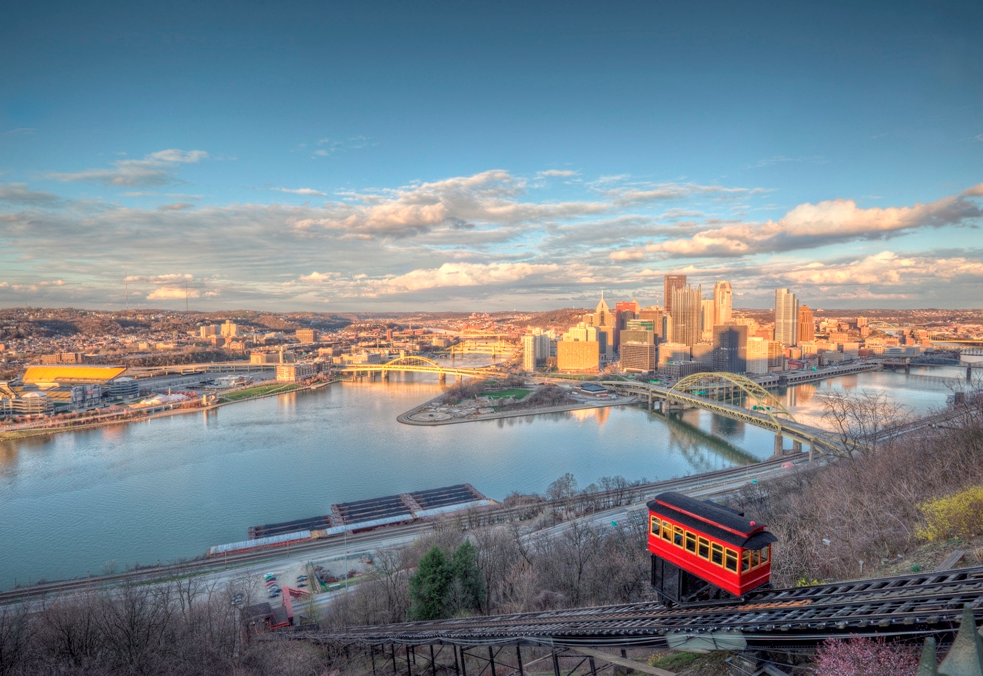 This is a big deal. In July, we tipped you off on a major multigenerational study from researchers at Harvard University and the University of California, Berkeley. Last week, the full 94-page report was released. The researchers mined data records on the incomes of more than 40 million children and their parents to calculate intergenerational social mobility.

Pittsburgh ranked second in terms of upward mobility among large metro areas, just behind Salt Lake City. All this is even more impressive when you consider that many nearby rust-belt cities, such as Cleveland, Cincinnati, Indianapolis and Columbus, ranked near the bottom of the list.

Our city is surrounded in the top tier by high-tech and financial hubs San Jose, San Francisco and Boston.

We hear of rags-to-riches stories of American economic exceptionalism. But the study reveals a rather eye-opening truth. Want to know the chance of a child born into the bottom-fifth of income distribution reaching the top-fifth? 7.8 percent nationwide. 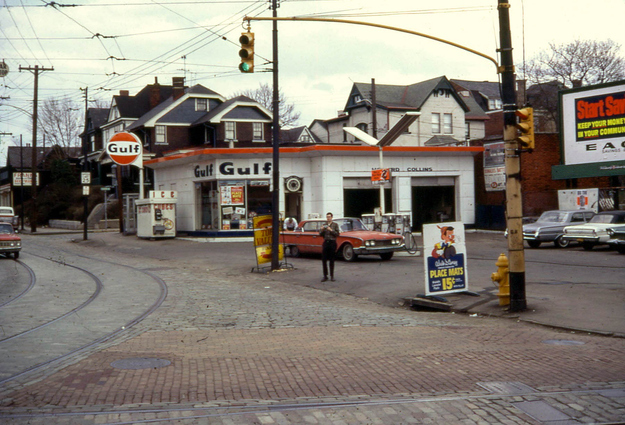 #Viral: Buzzfeed’s ‘20 Most Pittsburgh Things That Have Ever Happened’ actually is pretty good


We bow down to you, giant social-media sweatshop. This Buzzfeed list is spot-on, especially the bit about “Where the Gulf station used to be.”

#TV: ’Burgh-filmed ‘Those Who Kill’ trailer is here