Where Your House Sells the Quickest in the Pittsburgh Area

The real-estate website Zillow has ranked the region's 50 hottest housing markets. Do you live in one of them? 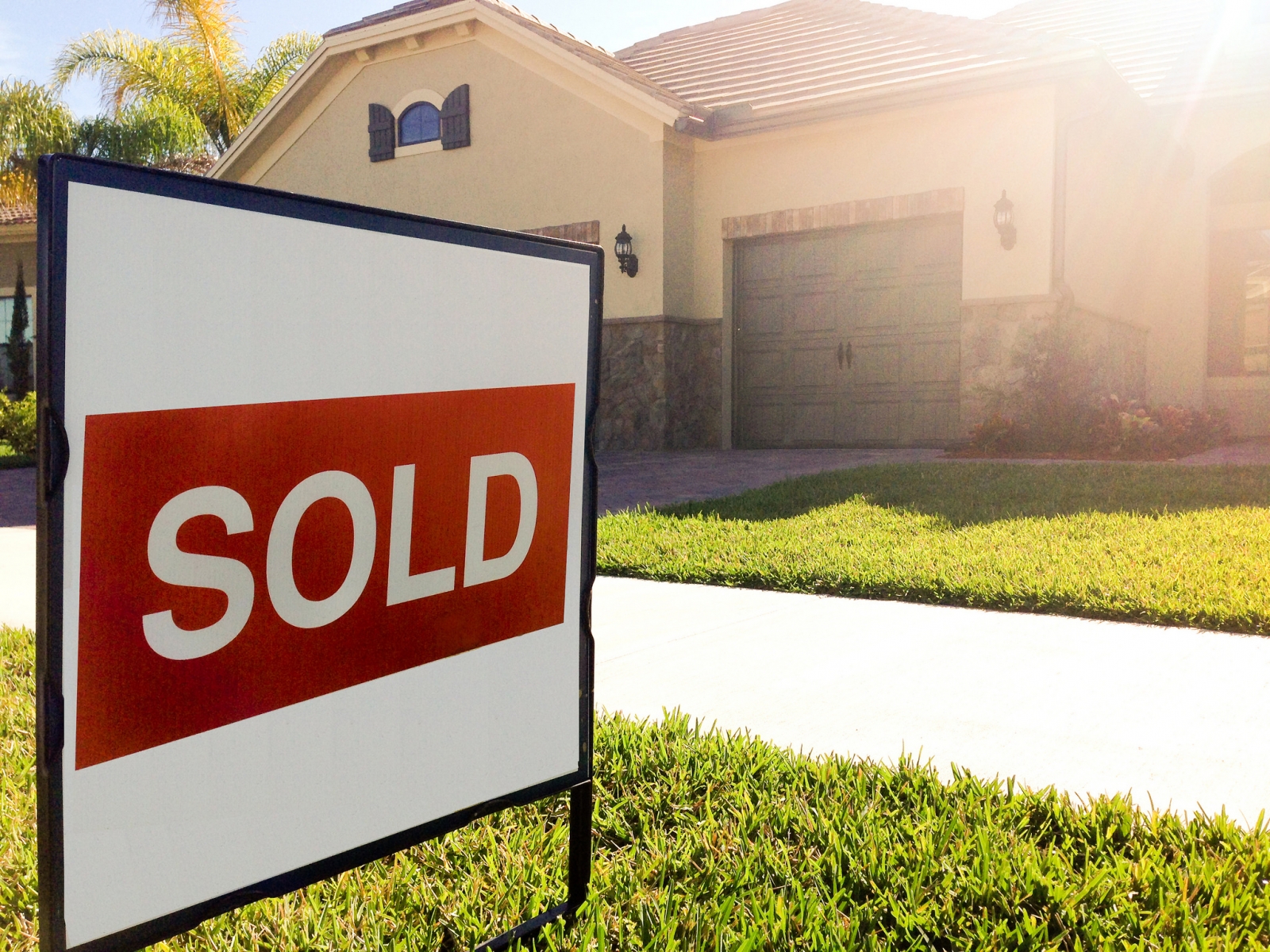 It's as important to know for home sellers and home buyers: Where do houses in the Pittsburgh area sell the quickest?

According to the real-estate website Zillow, the answer is McCandless. Homes there spent an average of 70 days on the market.

The Pittsburgh Business Times asked Zillow to collect the data on the top 50 Pittsburgh-area markets as of July 2015. Zillow also ranked the communities by their market health as it compares to other areas across the country. Here are the Pittsburgh area's top 10: 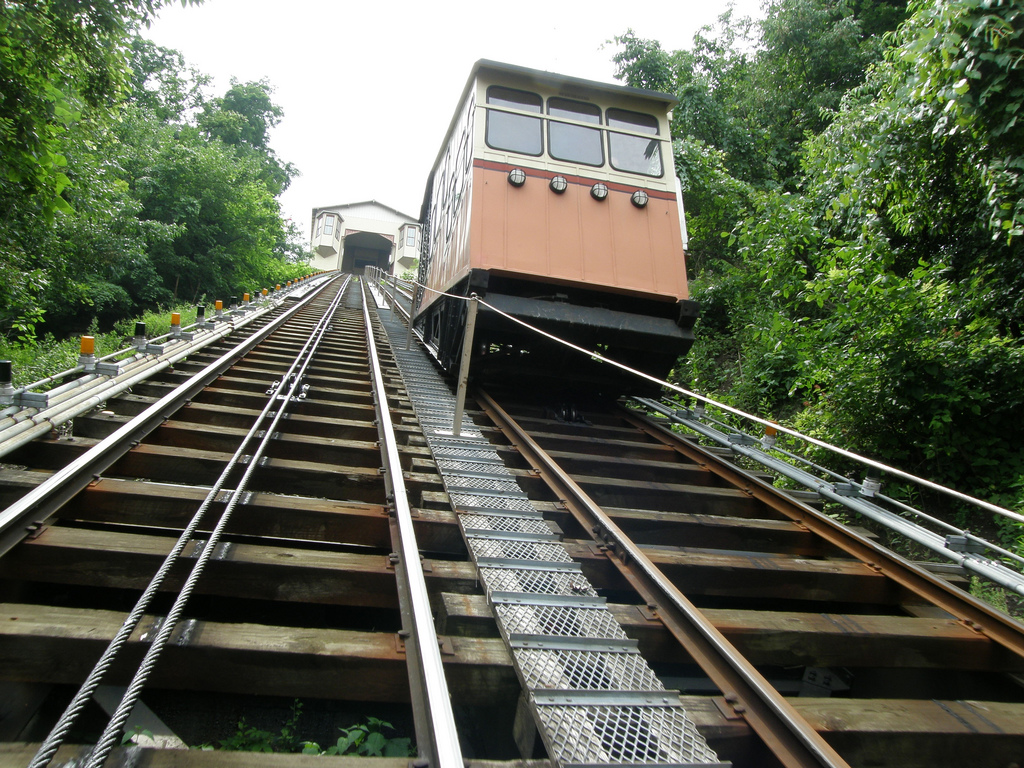 In addition to the usual after-the-holiday-weekend blues, Mount Washington commuters Tuesday will have a new headache. The Mon Incline, which connects Station Square to Grandview Avenue near the Shiloh Street business district, is closing Sept. 8 for an approximate 12-week improvement project.

The Allegheny Port Authority says commuters will have several options for getting up and down the mountain during the closure:

Despite those options, Shiloh Street business owners are worried.

“You can definitely notice a difference in our business when the incline’s not operating or the weather is bad,” Shiloh Grill Manager Jeron Sedlock tells the Pittsburgh Post-Gazette. “Absolutely it affects business.”

The Mon Incline first opened on May 28, 1870, and has undergone four previous renovations. The latest improvements include replacements to rail and safety cables and the refurbishment of the incline cars and stations.

The authority is aiming to have the incline back in operation by Light Up Night in late November.