Where We're Eating This April

Brunch will never be the same after a Manmosa at Lawrenceville's Industry Public House. 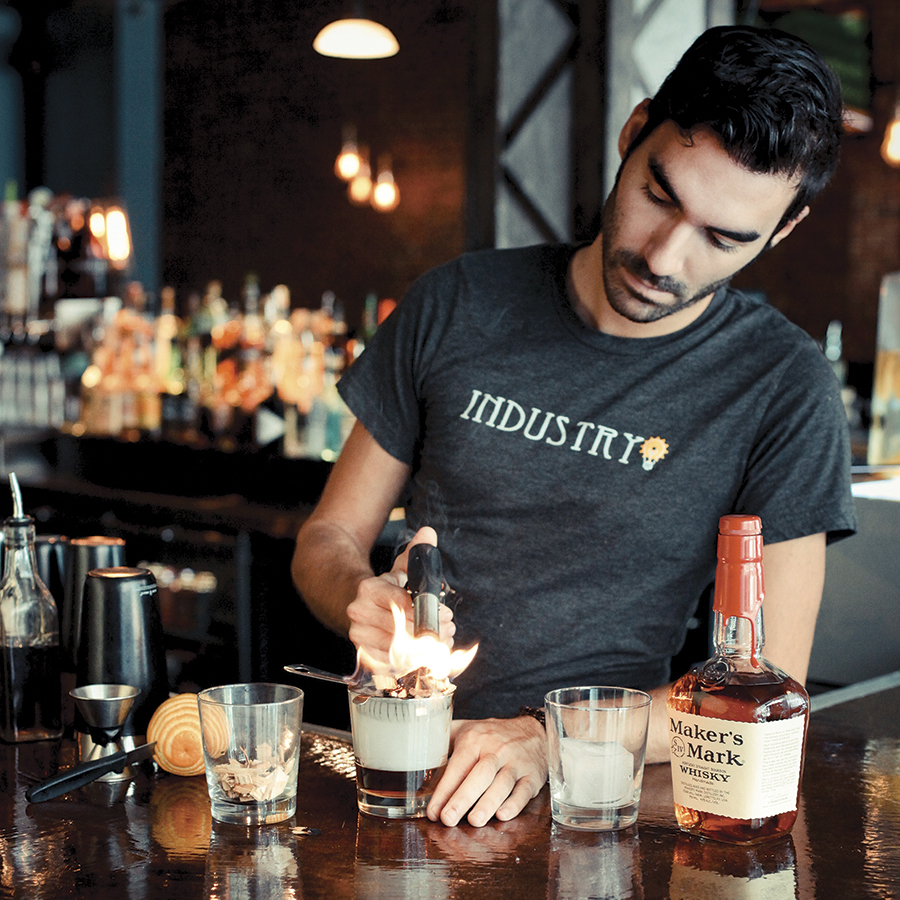 When it first opened, Industry’s liquor offerings stole the spotlight. The Smoke Stack cocktail, a glass of torched bourbon infused with flavors from wood chips, channels Pittsburgh of yesteryear. It’s still a popular drink — particularly the Manmosa variety with a slice of crisped bacon. The food also is deserving of diners’ attention. When it comes to pub fare, usual suspects include fries, burgers and other choices, as well as more-polished specials such as pot roast. 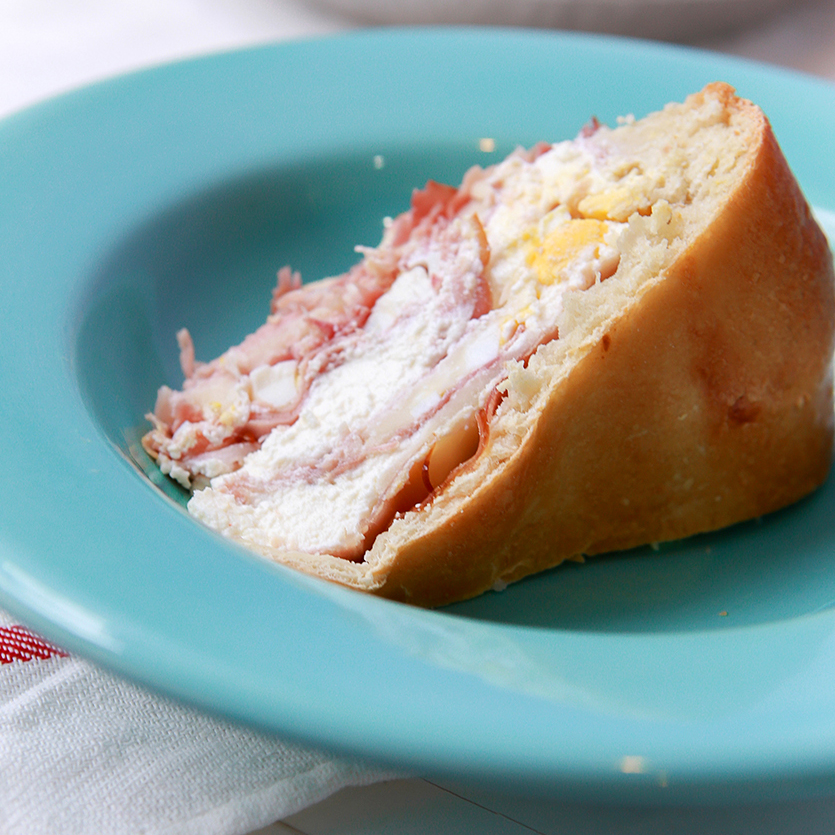 For your next get-together, bring a dish that’s sure to satiate and create buzz among those in attendance: Pittsburgh Pie Guy’s Italian Easter pie (or “rustico”). The flaky shell is stuffed with eggs, cheese and cured meats, evoking thoughts of pizza. Prior to baking, owners Lou Butler and Wren McGalliard swipe egg wash across the top for a golden-brown finish. In April, they happily make the four-pound pies in their Friendship kitchen, but they’ll also churn out minis on request. Good luck trying to tackle more than one slice of the full-size pie. 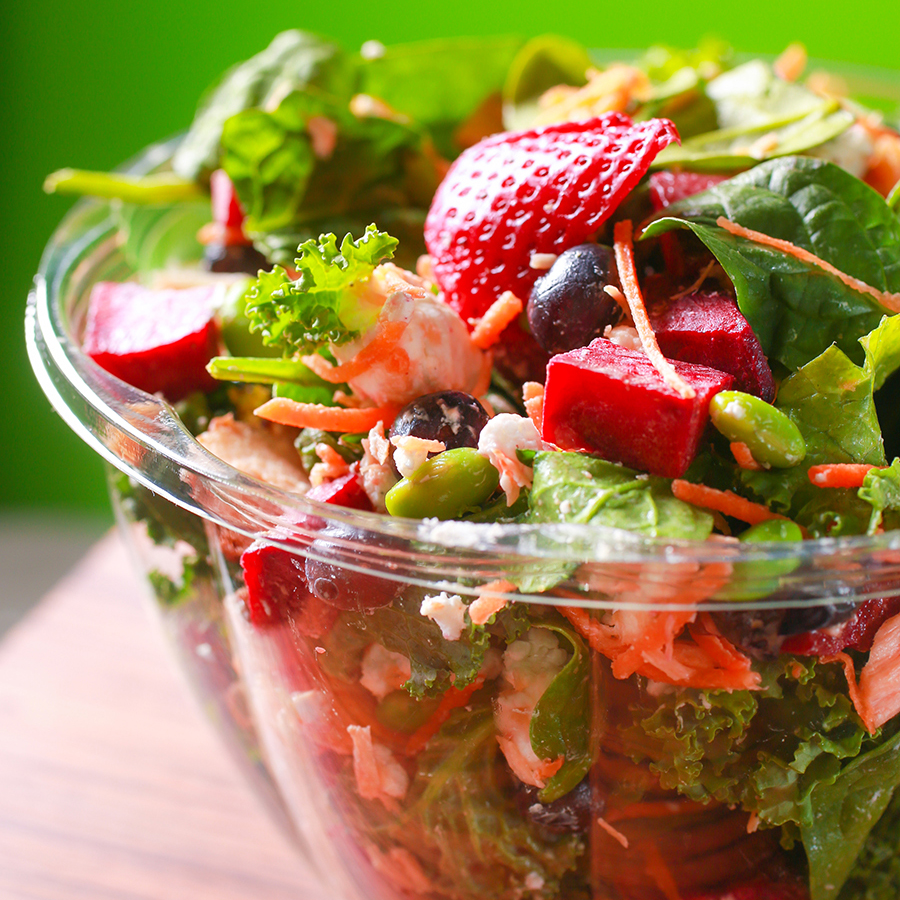 Incorporate the season’s bounty into one bowl: Jazz up your average salad by mixing in pea shoots and other spring goods. At Toss’t, name your picks — lettuce base, local crops, cheese, “toss-ins” and dressing — and let the staff handle the rest. They’ll mix it to perfection and throw in a slice of housemade bread. Avoid the late-afternoon energy crash by loading up on produce at lunchtime.

This spot’s name may be deceiving — inside you’ll find more than steaming cups of java. Kenyan dishes await at breakfast and lunchtime, including ever-popular beef samosas. The proprietor, a self-professed “queen of spices,” intends to share her cuisine with Pittsburghers through her cafe and eventually at a second joint. Her food menu changes daily, and her short list of beverages includes a chai tea blend that’s perfect, with just the right amount of masala. 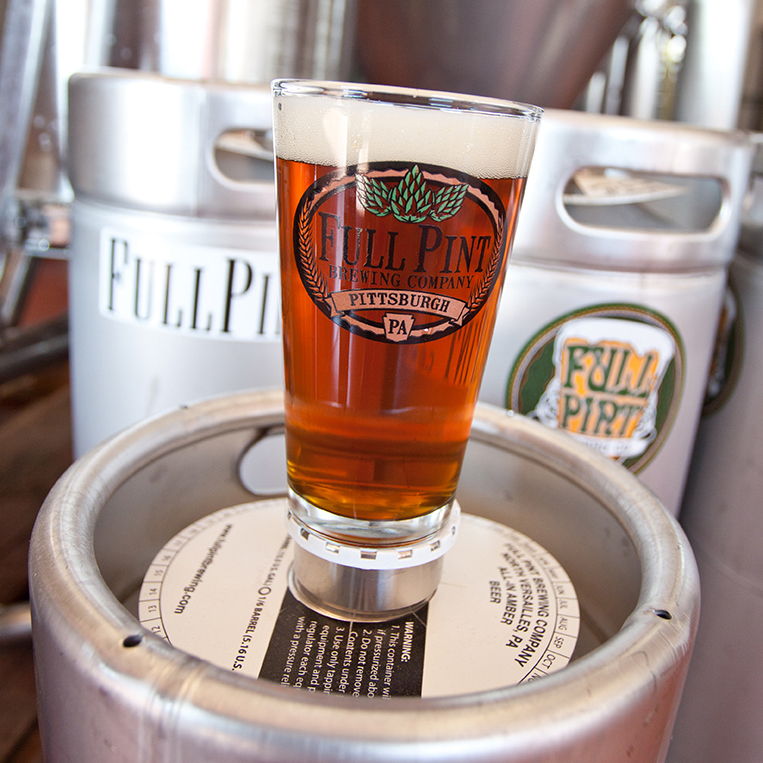 A delicatessen may be the only place to go when you’re in need of a real-deal sub. If you also seek an extensive beer selection, this may become your new go-to. Sandwich choices are piled high with meat. Herbivores take heart, however, because there are a handful of options for you, such as the simple veggie Roma. Match your meal with a craft brew from the bottle cooler or cask — our money’s on anything from local firms Full Pint and Helltown.

When dining at a place that’s long supplied pasta to area restaurants, you know you’re in good hands. The carefully curated lineup caters to many — those who cannot tolerate gluten, those who prefer stuffed noodles and those who’d like their garganelli in a creamy sauce. Beyond the pasta, there are other delicacies, including the dense flourless chocolate cake served with roasted pistachios and gelato. Buy some cured meat, fresh pasta and cheese so you can recreate the magic at home. 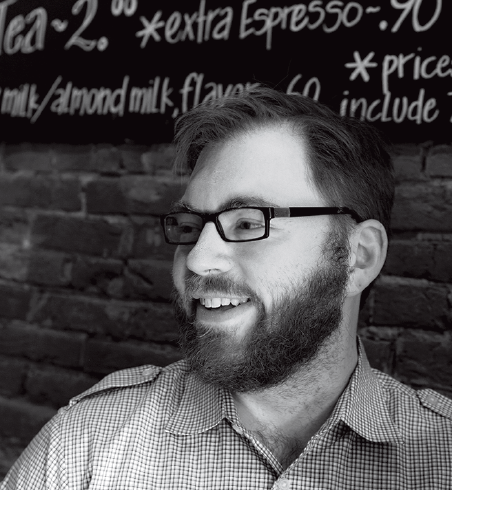 While studying Italian at the University of Pittsburgh and working at La Prima Espresso, Matt Gebis fell in love with coffee and “wanted to learn more and do more with it.” Fast-forward a few years to find him in his espresso-focused shop, where there’s always a crowd. Gebis updates his menu selections often, subbing in new arrivals but always offering at least two espressos.

Misconception about coffee?
Thanks to Starbucks, people think dark is stronger. Actually, more coffee is roasted out. [You end up] tasting more of the roast than the bean itself.

Key to a good cup?
Freshness. If you can drink it within two weeks of roasting, [that’s ideal.] Grind to make [a cup.]

Double- or single-shot espresso?
We pull all doubles here mainly for quality.

Perfect pairing?
I have a huge sweet tooth. I love [coffee with] croissants. Though I try not to eat them.

Preferred type of cup?
A lot of it is a matter of preference. I enjoy ceramic; some prefer their coffee in glass . . . Around the country, [people are using] brandy snifters. Still I prefer porcelain, traditional.

This article appears in the April 2014 issue of Pittsburgh Magazine.
Categories: Eat + Drink Features, From the Magazine