Where We're Eating in November

We've found a number of spots within city limits, including Butcher and the Rye, but also found a gem toward the east. 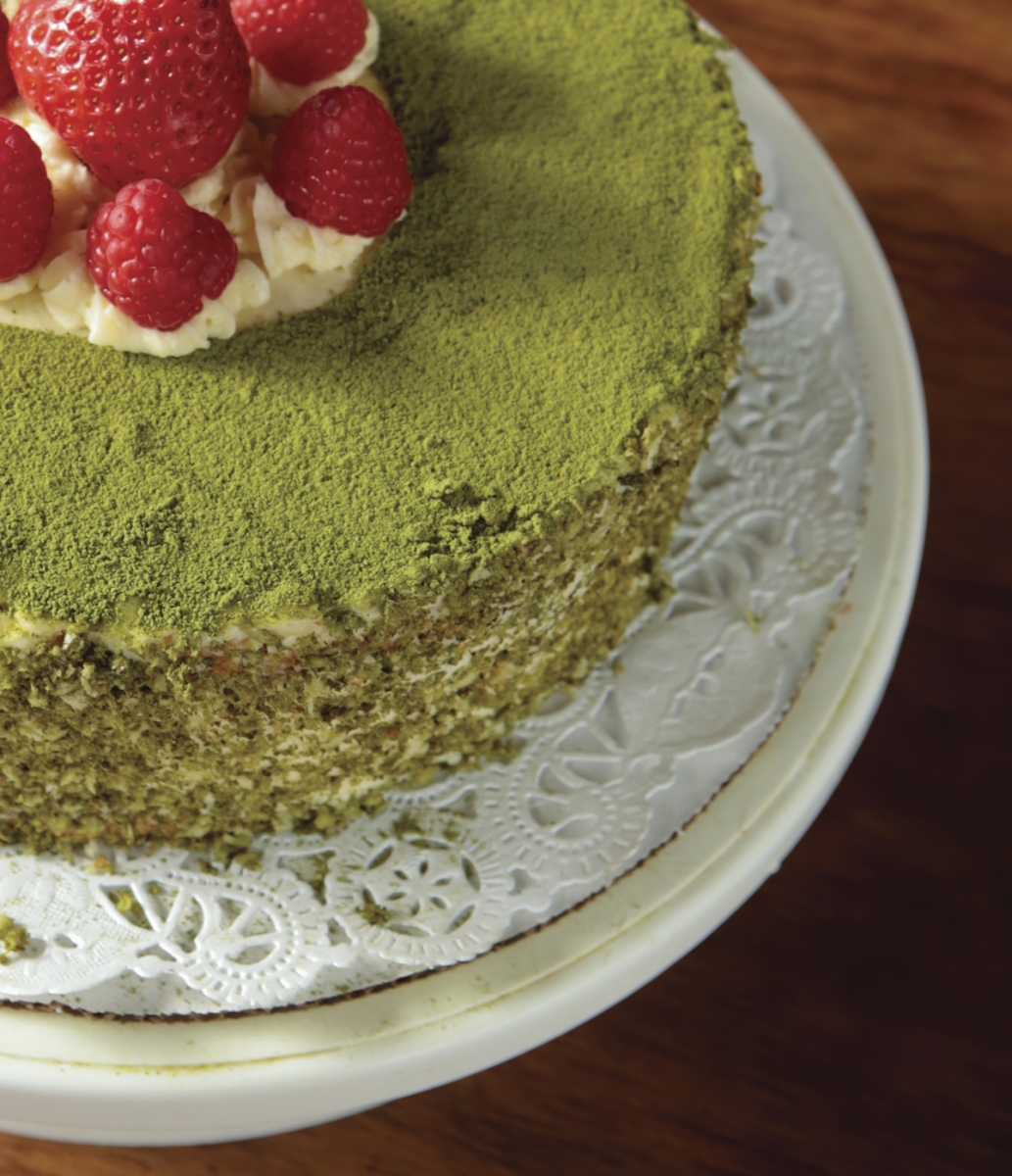 Add a boost of color to what otherwise might be a monochromatic holiday dessert spread. Ivy Lin, the owner of Bubble Pi, came up with her green-tea cake concept while in Taiwan, where she’d had green-tea cheesecake. The 11-inch Bubble Pi cake feeds 10-12 and contains red-bean mousse sandwiched by layers of cake. She sprinkles each cake with Japanese green-tea powder, giving it a crunchy exterior.

The intimate setting and homey decor (whisk lights, kitchen-style curtains) complement from-scratch cuisine at this brunch and catering hotspot. Starters such as maple-bacon-glazed nuts hold you over until the main dish, such as an omelet, arrives. A refreshing take on the original, the apple-upside-down bread pudding strikes the right sweet notes while making you feel as if you’re getting some nourishment.

Go for the lemon-infused plates, such as the honey-lemon chicken, various fish plates and avgolemono (Greek soup). As with other businesses serving gyros, Andros allows patrons the chance to devour four loaded gyros and fries in 45 minutes; victors will receive a T-shirt and see their photo displayed on the wall. Deviate from the standard baklava and instead order rizogalo, a creamy rice pudding.

The focus here is on the food, not décor. You’ll find old-school grills outside of this nondescript spot. Ten bucks gets you a hearty meal: four whole chicken wings; two sides, such as collard greens, mac ‘n’ cheese and sweet potatoes seasoned with cinnamon; and a fresh cornbread muffin. Ribs remain a safe bet. 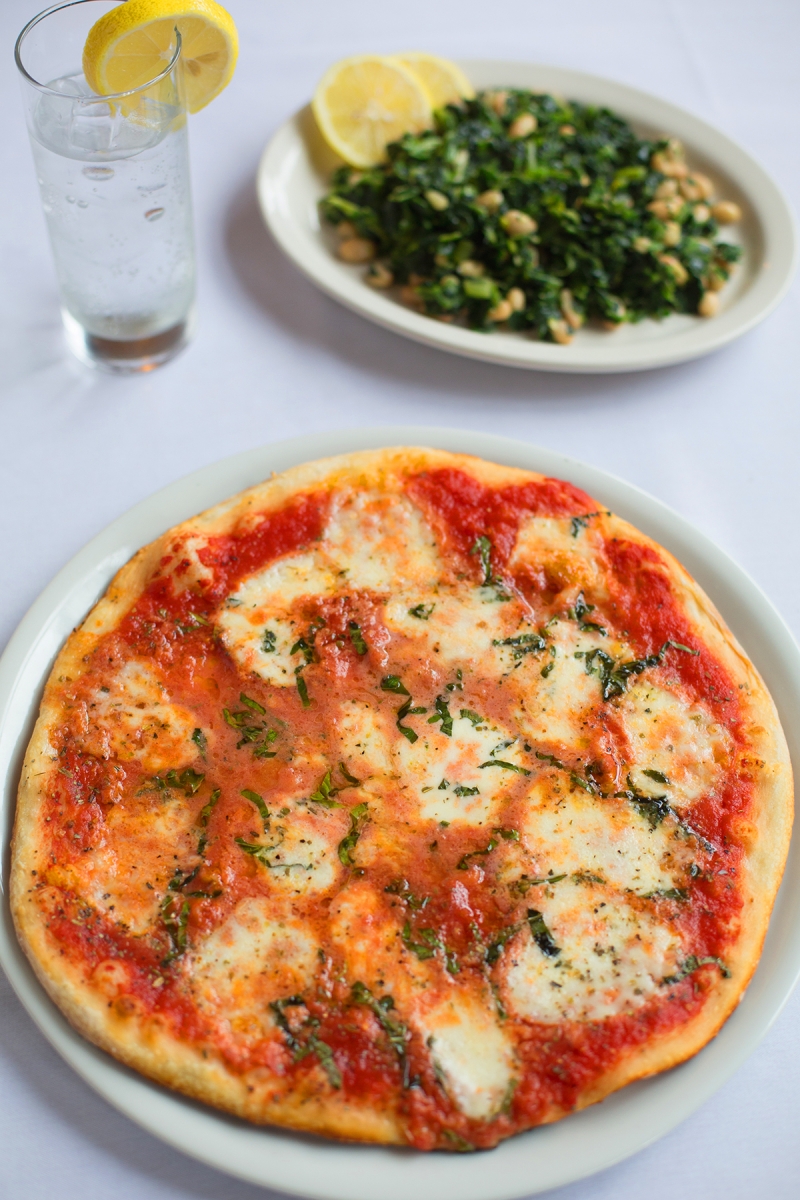 To borrow a line: When you’re here, you’re family. The Giaramitas lovingly prepare Italian dishes in a straightforward way. From penne and tortellini to thick-cut square and Sicilian pizza, the clan upholds traditions. A standout is the greens and beans, a staple dish that often is terribly executed; here, the cannellini beans and chopped spinach marry well. 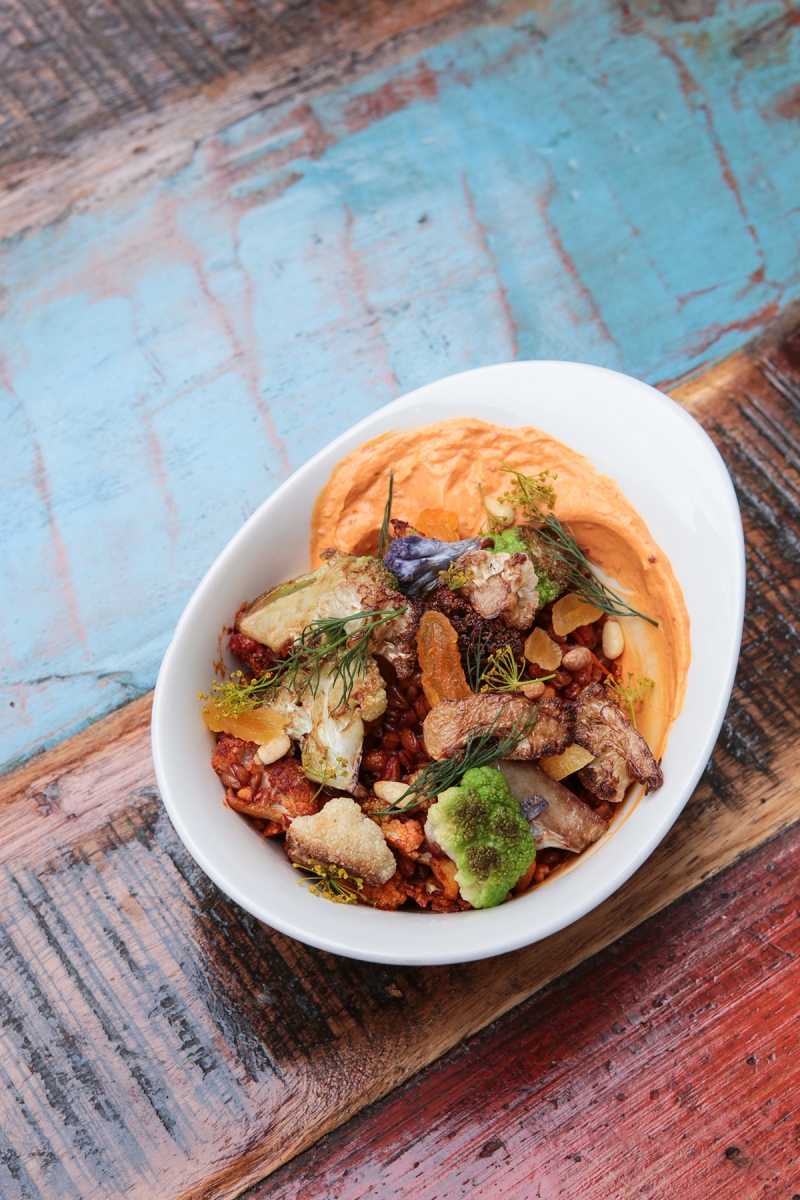 Butcher and the Rye

Devouring plates of roasted cauliflower can be particularly satisfying at this time of year. At Butcher and the Rye, the kitchen staff pairs the tricolored crop with assorted flavors. It’s plated with carrots, zesty harissa yogurt and roasted farro, plus crowning touches of pine nuts and brown butter. 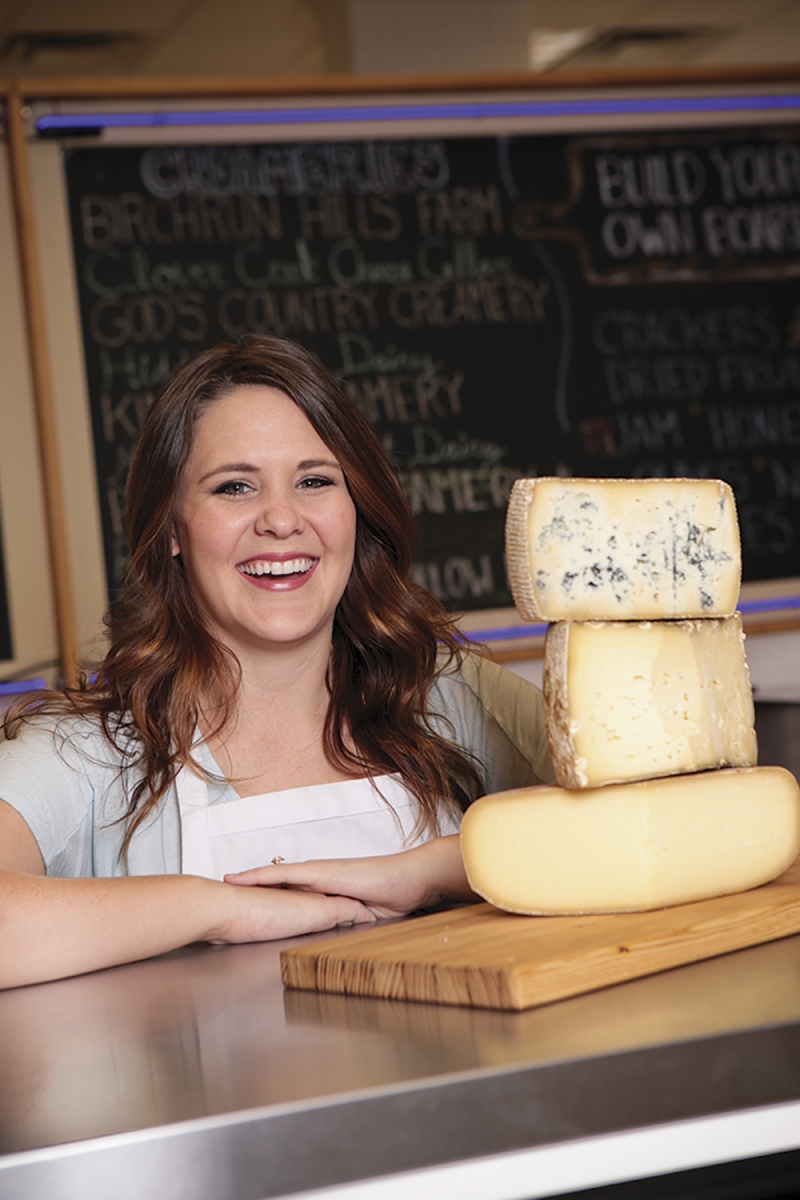 Alix Wiggins initially aspired and trained to be a food writer. Her first post-college job was in corporate America, however, and she says she missed the Wide World of Food. A loyal patron of the Pittsburgh Public Market, Wiggins learned that the cheese stand there, now called Wheel & Wedge, had an open position that appealed to her. She took on the role of cheesemonger/manager and attended this year’s four-day American Cheese Society conference on a scholarship from Slow Food Pittsburgh. Wheel & Wedge also puts together cheese plates for local breweries, such as Hop Farm, and has a presence at the Farmers Market Cooperative of East Liberty.

Serving recommendation?
The biggest thing to me is to bring your cheese up to room temperature [about 30 minutes prior to consuming]; that’s especially important with soft cheeses.

Most suitable milk-based cheese for the home cook?
[Despite selling milk, sheep, goat and combination blends,] I still say cows’ milk is most versatile — you can get so many flavors.