Where We're Eating in May 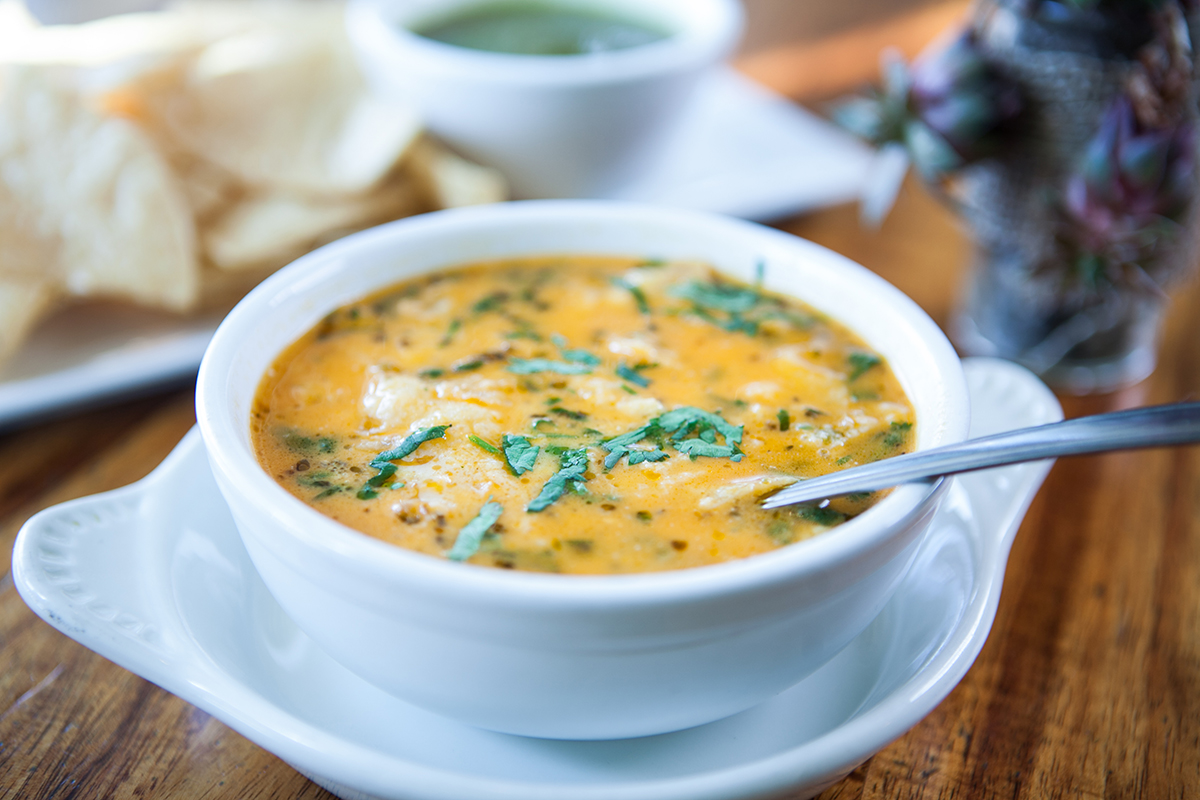 Tortilla soup can be modified easily for the American palate. La Palapa returns the dish to its simple Mexican roots, starting with a homemade vegetable-herb stock. Protein is added by way of a poached egg, a treat when dipping freshly made tortilla chips. Request a side of green salsa to drizzle on top.

Plates of homemade pasta and salad accompany each family-style entrée, as well as a neverending supply of housemade bread slices. Milk-fed veal chop, the specialty, is offered in a few preparations; we’d recommend the pan-fried Milanese topped with crab. Chef Jonathan and Brandy Vlasic pass on their beloved marinara and vodka sauce recipes from Alla Famiglia, their first eatery; the sauce also is sold at certain area retailers. 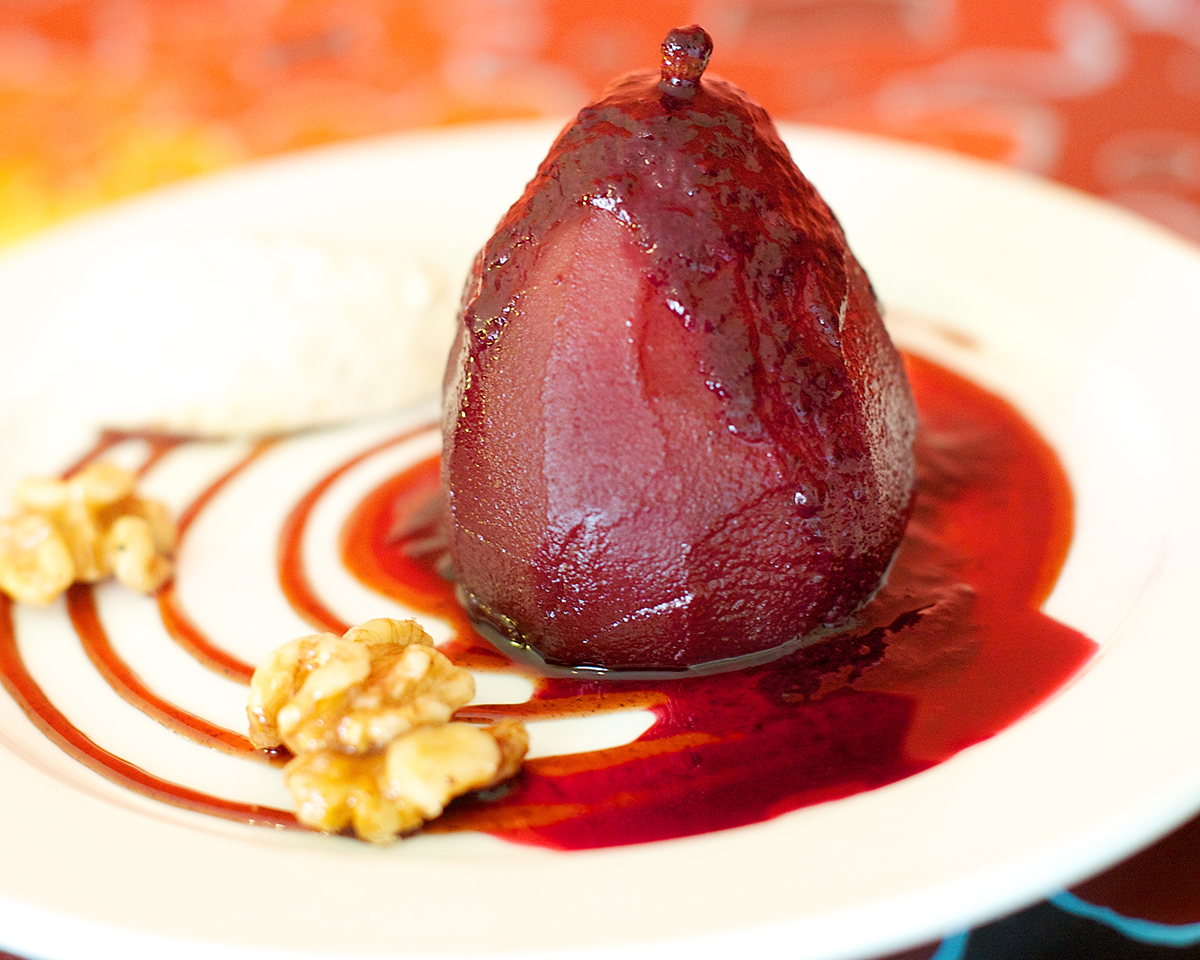 Sub in pulled duck for pork in the common sandwich, or enjoy the poultry in cannoli pre- or post-meal. Nosh on piping-hot crab dip and pita triangles with your favorite white wine. A bonus: Depending on when you visit — and what you order — the staff might kick in a free bottle. Wise diners save room for dessert, especially for the poached pear, an occasional feature.

Cooks incorporate humanely sourced meats into an assortment of Uzbek halal dishes. For the uninitiated, each choice is approachable. Among them: The namesake entrée of sausage, eggs and vegetables; skewers of juicy, charcoal-grilled lamb; and boiled chuchvara dumplings with beef. Steer clear of the fries and instead consider soup, such as the protein- and bean-loaded borscht variation, with fresh bread. 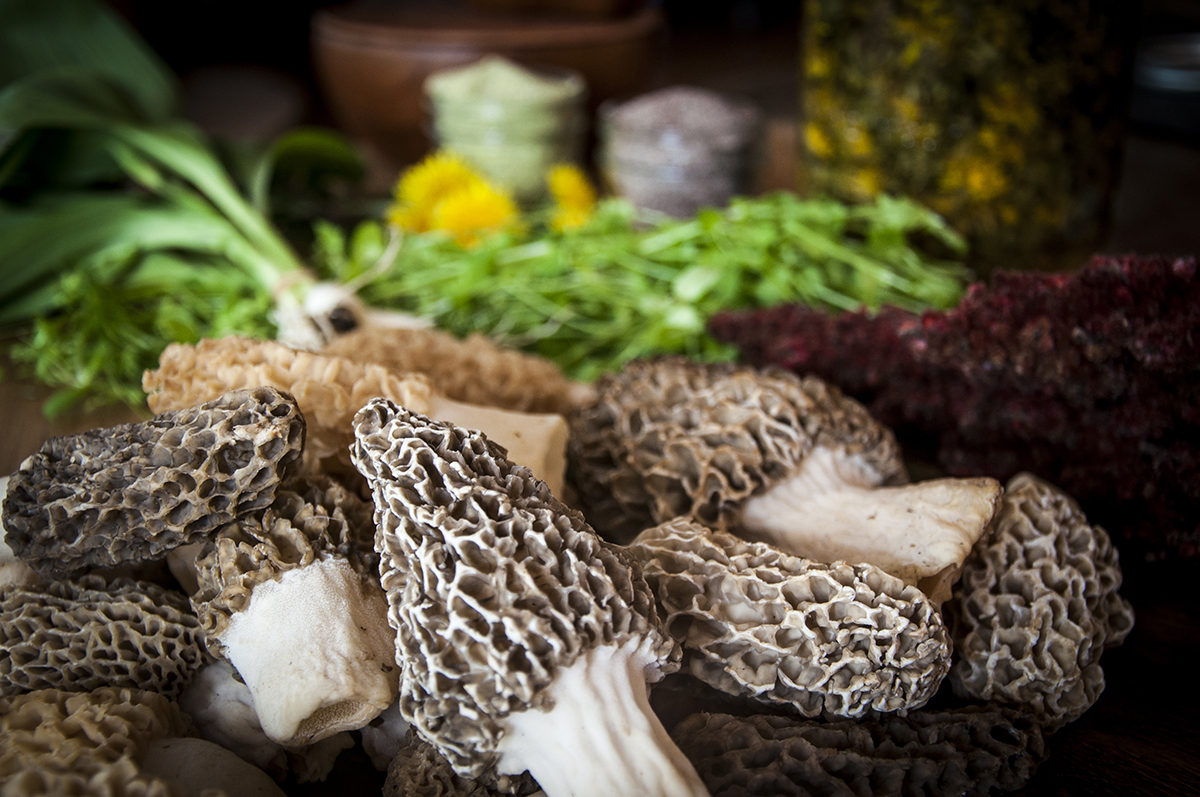 Professional and home cooks alike anticipate the mid-spring arrival of morel mushrooms, favored for their unusual flavor. Brothers Cavan and Tom Patterson stock the fungi at Wild Purveyors, where you also can pick up accompaniments. Always cook morels before consuming — try sautéing them with butter.

“Bar food” is elevated through the use of freshly baked, rustic bread, quality charcuterie picks and local produce. The Bar Marco team runs this drink haven, where the gimlets are noteworthy. Regular food features include crostini with various toppings, such as pâté, and bresaola salad. On weekdays, Juice Up 412 transforms fruits, veggies and herbs into nutritious beverages, such as the Aloe Zinger. 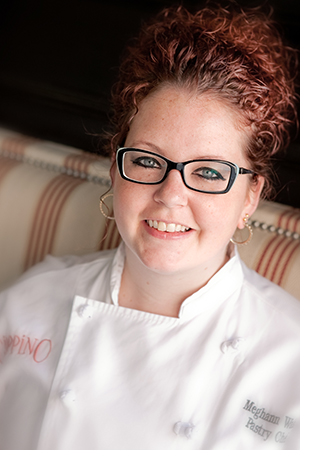 Guilty pleasure?
Probably anything chocolate. As long as I know it’s quality chocolate — I just get picky when I eat dessert.

Technique that’s harder than it looks?
Making a soft caramel. Because if you don’t cook it enough, it’s not stable — it’s thick. Cook it too much and it’s too hard and not edible. [In different parts of the pot] the temperature differs . . . You know by experience and eye when it’s ready.

Underrated tool?
Probably my chocolate bag! I like to write in chocolate.

Most memorable dessert?
One thing I do remember: I was in Ireland a few summers ago, and everything was so fresh and local. There was this little fishing dock [that had] a little store/café [where I got] vanilla ice cream with honeycomb in it; it had a nice texture and flavor.

This article appears in the May 2014 issue of Pittsburgh Magazine.
Categories: Eat + Drink Features, From the Magazine, Hot Reads