Where We're Eating in April

This month, nothing's off-limits; we're digging everything from classics to simple cookies. 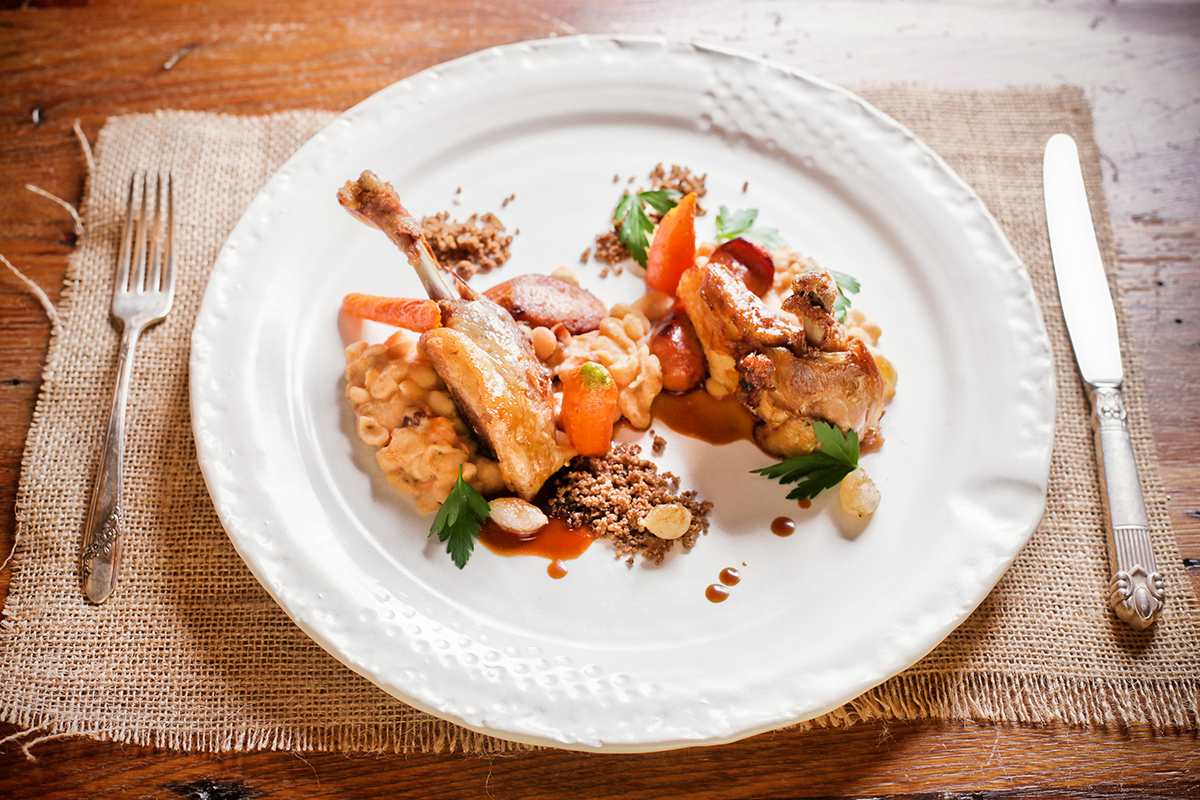 Cassoulet, a dish that originated centuries ago in France, was considered peasant food before it acquired an elevated status over the years. It’s basically a stew that comprises items that once were viewed as odds and ends: duck confit, sausage, beans. Kevin Lintelman whips up this classic in the kitchen at newish eatery Carmella’s Plates and Pints. His version of duck cassoulet contains the usual white beans along with duck sausage, carrots and a terrific duck jus.
[1908 E. Carson St., South Side; 412/918-1215, carmellasplatesandpints.com; photo by Laura Petrilla]

This off-the-path meeting place is an organic-java hot spot and an unexpected gift shop. Visit midday or post-work, when the staff serves paninis — we like the apple-cheddar — and decent vegan dishes, including Chana masala. Back to the coffee: Stick with the basics, such as a latte or cappuccino.
[150 Gamma Drive, O'Hara Township; 412/963-7200, blueelephantcafe.com] 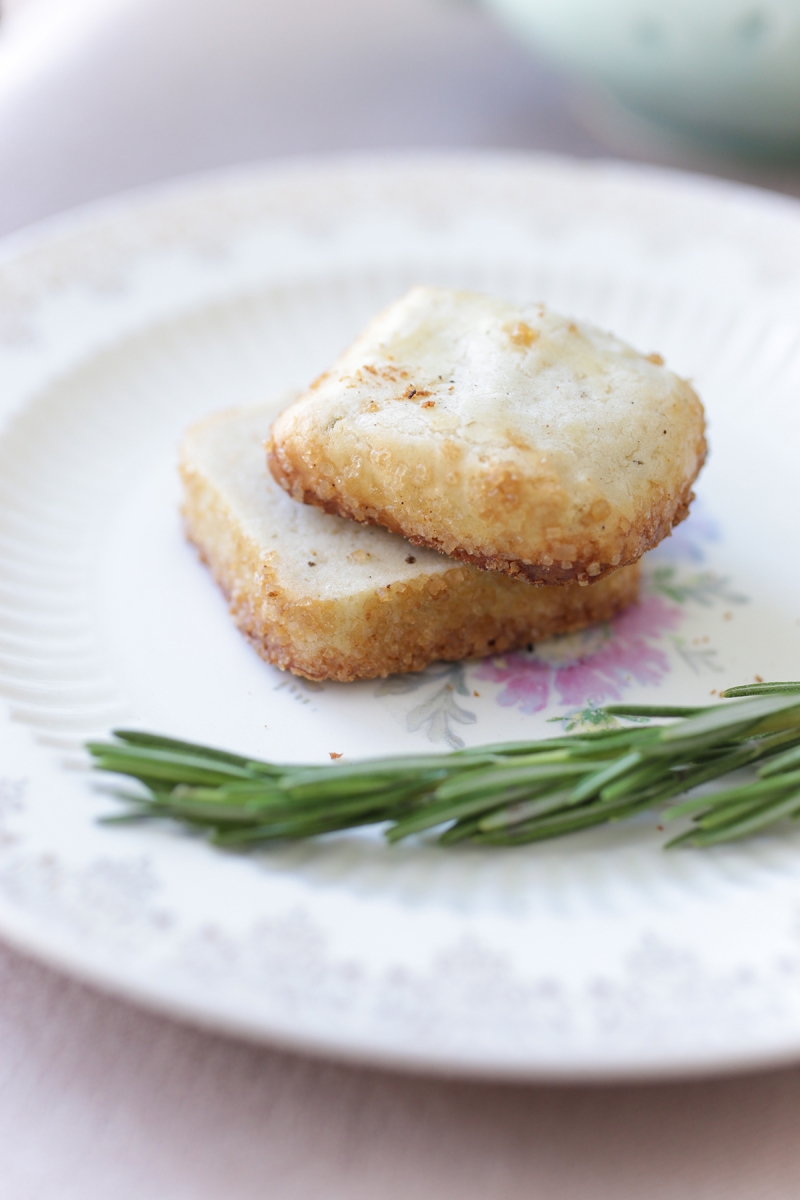 As greenery again begins to grow, treat yourself to an indulgence featuring one of the hardiest of herbs: rosemary. Best friends Kirsten Peffer and Joanie Sinz — who say they enjoy going “outside the box” with their baked goods — incorporate the savory ingredient into all-natural, shortbread-like cookies. Pair The Two Fraus Bakery’s rosemary-butter cookie with a cup of Earl Grey tea.
[Available at Wunderbar Coffee House, 253 Mercer St., Harmony; twofraus.com; photo by Laura Petrilla]

This family-run stalwart follows old-school recipes. Orecchiette, gnocchi, angel hair and gluten-free noodles fill out the hearty-portioned dishes. Veal dishes generally are well-executed. Go on, spoil yourself with a bowl of spumoni; if it’s been a while since you’ve had some, this is the way to indulge.
[1563 Ford City Road, Kittanning; 724/763-2266, falsettisvilla.com] 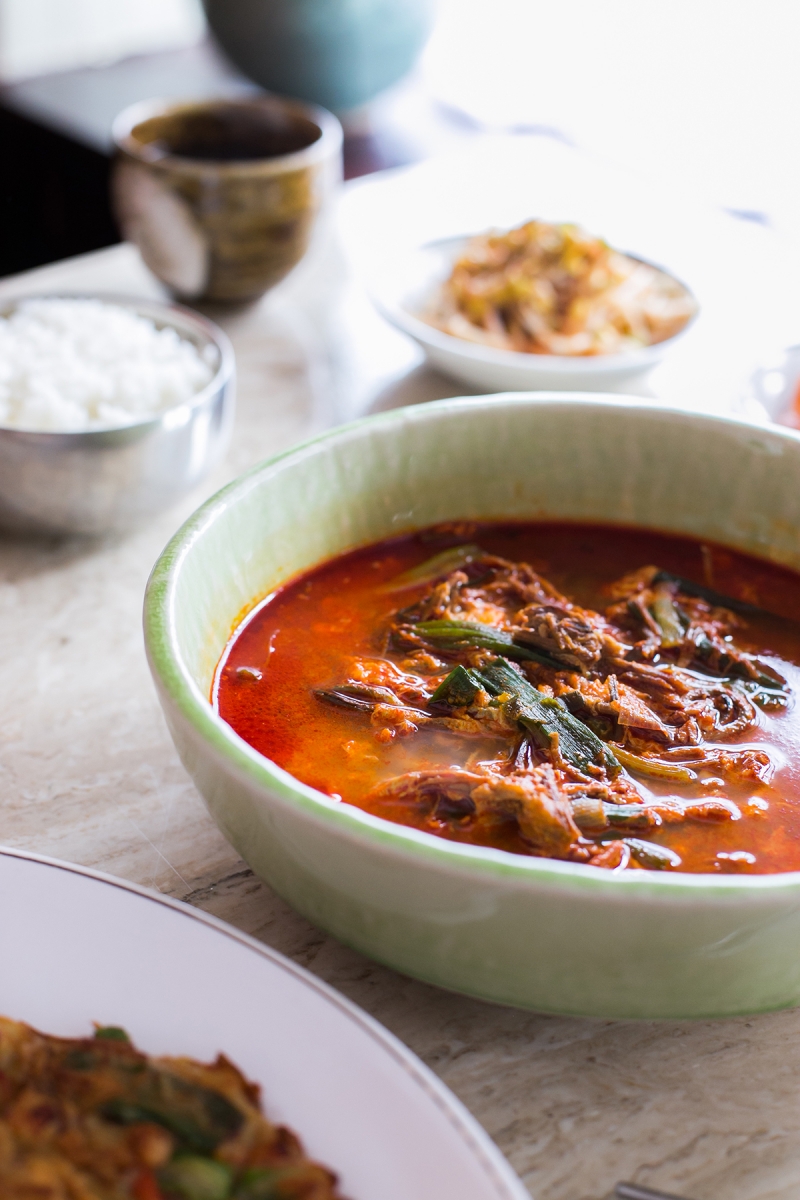 Kimchi, a simple staple, is done well, especially in the pancake appetizer. Staff will help you to navigate the menu of familiar and unfamiliar dishes. One of the latter: yukgaejang, a Korean version of beef soup with scallions. Banchan aren’t mere side dishes; enjoy several with your meal to cleanse the palate.
[5504 Centre Ave., Shadyside; 412/904-4635; photo by Laura Petrilla]

The deli that makes stellar buffalo fries — great as is or atop the buffalo-chicken sub — also is a go-to for no-fuss food, particularly steak hoagies. House specials include the pljeskavica, which essentially is a Balkan-style burger. Don’t feel like waiting? Order carryout or delivery service online.
[1451 Potomac Ave., Dormont; 412/344-1060, fredosdeli.com] 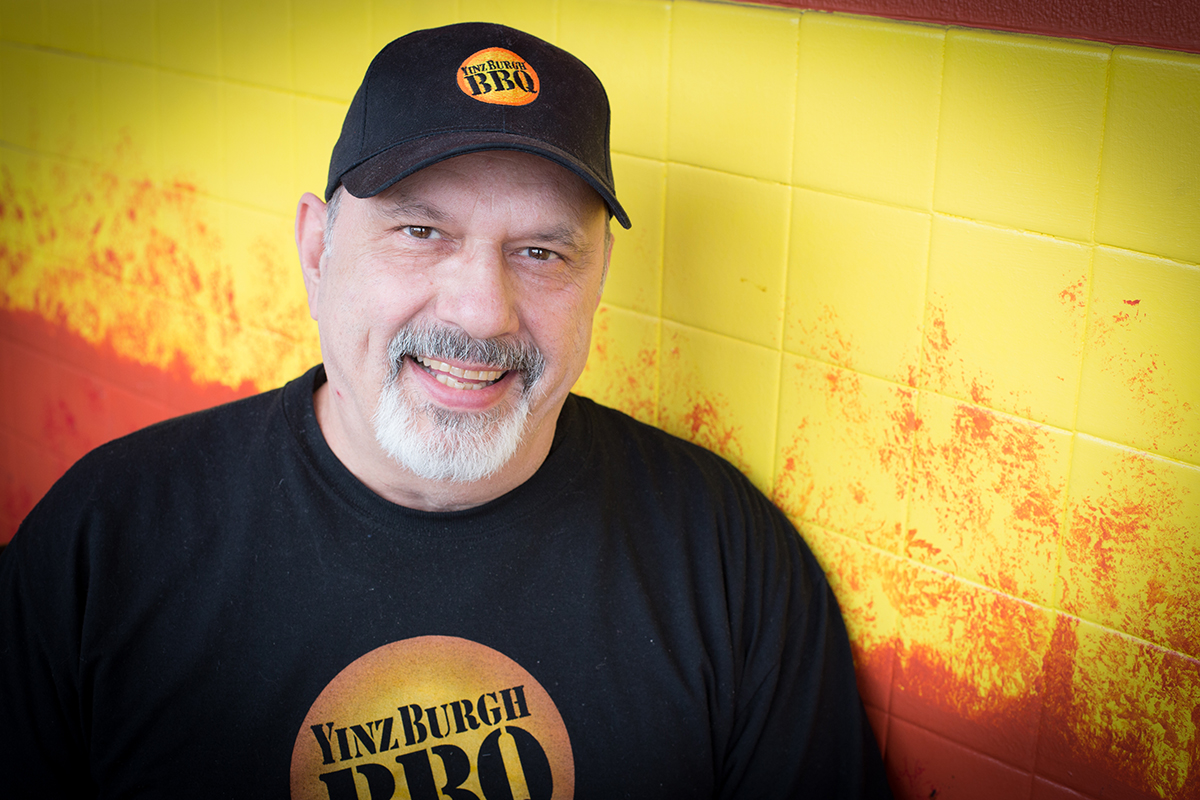 Richard Coursey, Owner | YinzBurgh BBQ
The word “barbecue” may conjure images of indulgent, sauce-covered foods, but Richard Coursey would like to change that. As owner of the takeout hot spot YinzBurgh BBQ, he says he tries to keep menu items healthy — whether that means serving okra with stewed tomatoes (as opposed to fried) or using a rub that doesn’t contain sugar for his smoked meats. Coursey says he takes a “low-and-slow” approach when it comes to cooking brisket, ribs and even his weekend special: short ribs from Clarion Farms Beef Barn. Sauces are great complements to the proteins; the newest, a Kansas City-style sauce, aptly is called “smoke ’n sweet.”

Favorite meat to work with?
I like to do the brisket. I grew up eating pork. Brisket brings its challenges to someone who does barbecue.