Where We're Eating & Drinking in March

This St. Patrick's Day, go green with your drink pick at Salud. Plus, briefly escape to Paris in the West End. 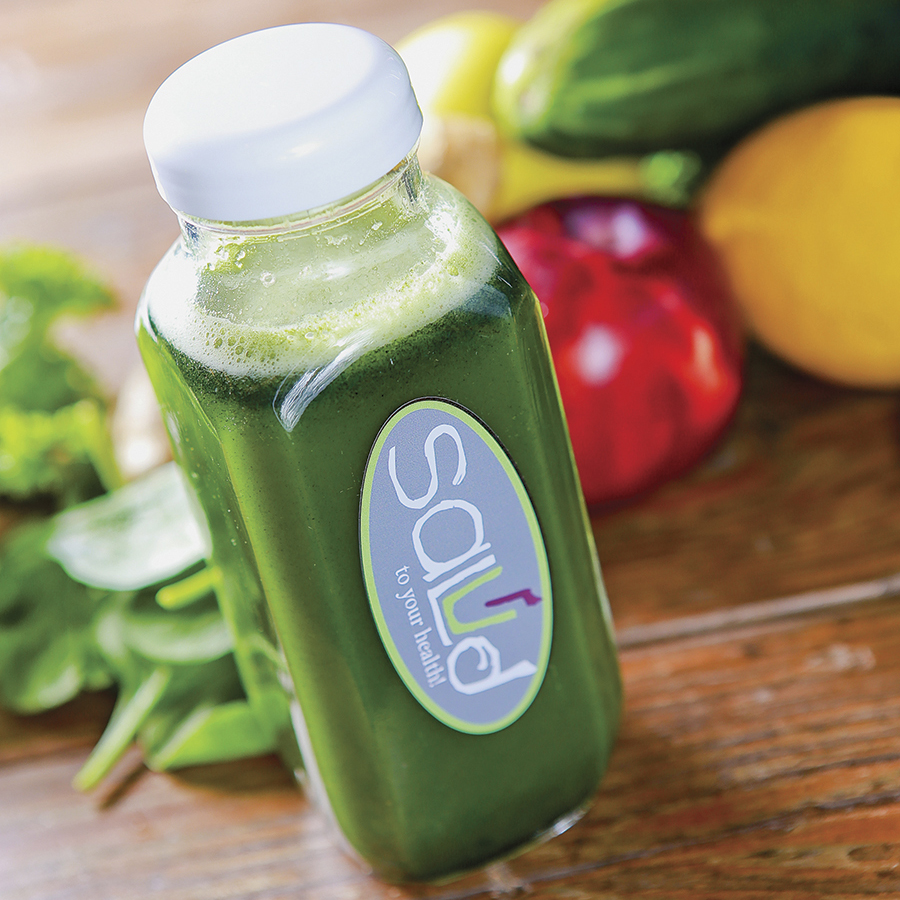 It’s been said that consuming fresh juice is good for your health; it doesn’t have to hurt your taste buds either. When your drink is called Redhead Irish, it’s fitting that the beverage contains greens — kale and spinach — but the addition of ginger and apple gives it a faint glow. Salúd Juicery presses those ingredients, along with lemon and cucumber, into the drink.

With a focused menu and a few daily specials, Fiore Moletz envisions and delivers simple Italian food. Start with the superb beans and greens or the lightly breaded calamari with red sauce before navigating the menu of wood-fired pizzas and pastas made with an imported machine. Turn your attention to paninis at lunch and the pair of desserts at the conclusion of a meal; homemade tiramisu is soaked in enough espresso to ensure you’ll crave more, and the zeppole are worth every calorie.

Combining an ambitious craft beer list — with nearly 40 options — and a mega-sized tap, this game-day spot is aptly named. Don’t let that fool you, though: Its cuisine isn’t reminiscent of pub grub. During brunch service, for example, you’re treated to a menu of sage waffles, sweet-potato pancakes and pork belly prepared two ways. On a weeknight, plop down in a cushy booth, take in good conversation and feast on mussels in various sauces. 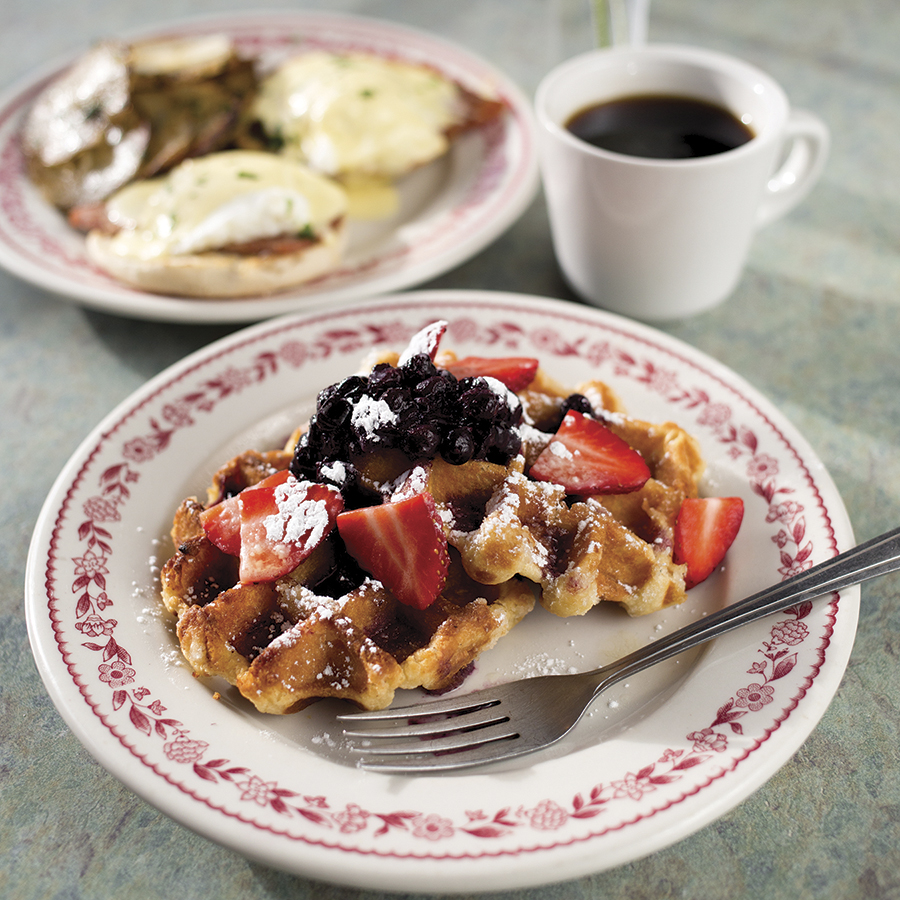 To escape briefly to a Parisian-inspired locale, venture to the West End gem Tartine. Inside, diners sip coffee and fork every last morsel of ham-Brie crepes. The spot’s eponymous offering, a lighter treat with perfectly crisped edges, comes in such flavor pairings as walnut-pear-blue cheese. One brunch-time hit is the waffle, topped with fruit and powdered sugar.

NOLA on the Square

As Fat Tuesday approaches, get a taste of the Big Easy at NOLA on the Square. The seafood jambalaya features andouille sausage, to give a nod to the dish’s roots (“jambon” means ham in French), along with more protein — scallops, shrimp, chicken — and a healthy helping of Cajun rice.

This spot’s namesake dish, pastitsio — comprised of two rich layers of pasta with beef and béchamel sauce — leaves you satiated but not overstuffed. Souvlakia is made with simply marinated and skewered lamb or chicken. The short menu changes seasonally; some ingredients come from local farms. Spanakopita, with spinach and feta neatly folded in phyllo, always is a winner. Delivery service Happy Bellies works with Pastitsio, making it easy to try the fare. 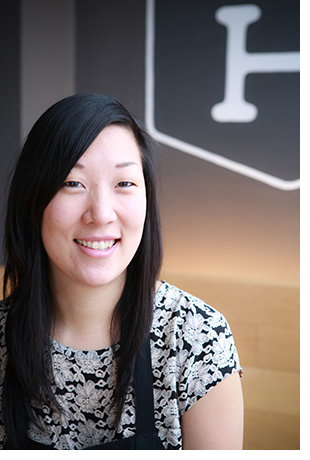 Favorite bar gadget?
The jigger for measuring because you want to be pretty accurate when making specific cocktails . . . You’re pretty much looking for consistency.

Common cocktail or trendy drink?
Depends on the mood I’m in. I’m always willing to try a modern take on a classic cocktail.

Preferred alcohol?
I guess I’m a big fan of St. Germain; it has a great floral flavor to it. It’s very sweet, though, so I typically use it in gin cocktails.

Drink of 2014?
I feel like a lot of people are doing tiki drinks — especially with rum coming from local [companies] . . . Rum mainly is used to create tropical drinks.

Mixing tip?
I never knew this existed with an egg-white drink — [but you should] dry-shake ingredients first to get the whites foamy. Then do an ice shake. [It takes] two shakes to get a rich and creamy drink.

This article appears in the March 2014 issue of Pittsburgh Magazine.
Categories: Eat + Drink Features, From the Magazine