Where to Get a Smorgasbord of Vegan Food This Weekend 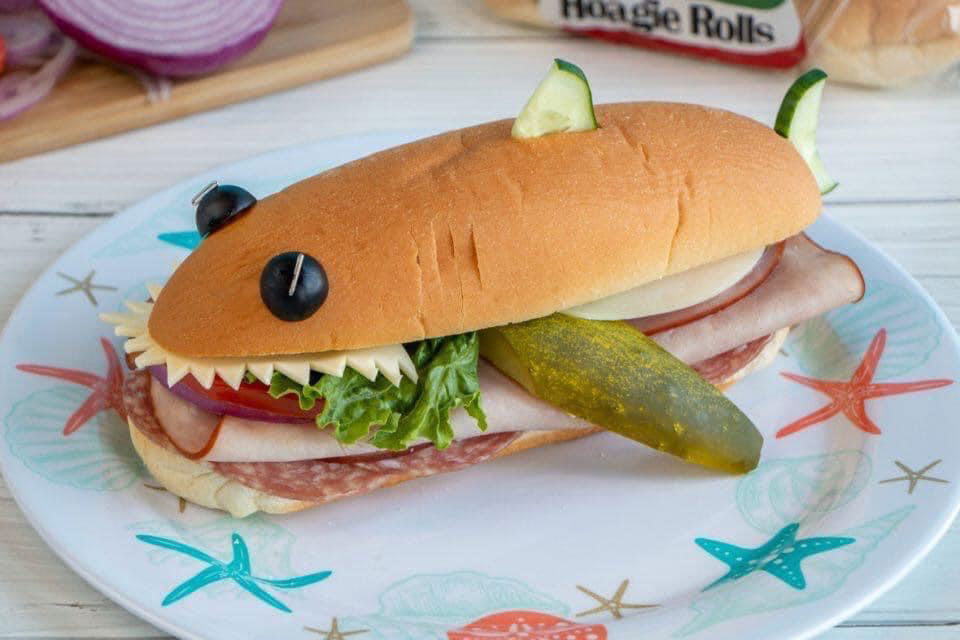 Carnivores need not apply: A fully vegan food festival is coming to the Monroeville Convention Center this Saturday.

The Original Pittsburgh Vegan Expo and Festival has big plans for vegans and non-vegans alike on July 16: beatboxing, belly dancing and a plethora of meat-alternative dishes. The expo runs from 11 a.m. to 6 p.m. at the Monroeville Convention Center’s North Hall.

The event will host more than 100 vendors inside the convention center, as well as five food trucks outside. Some guests will also score free goodies, so attendees will want to arrive early for the best chance of bringing some swag home. 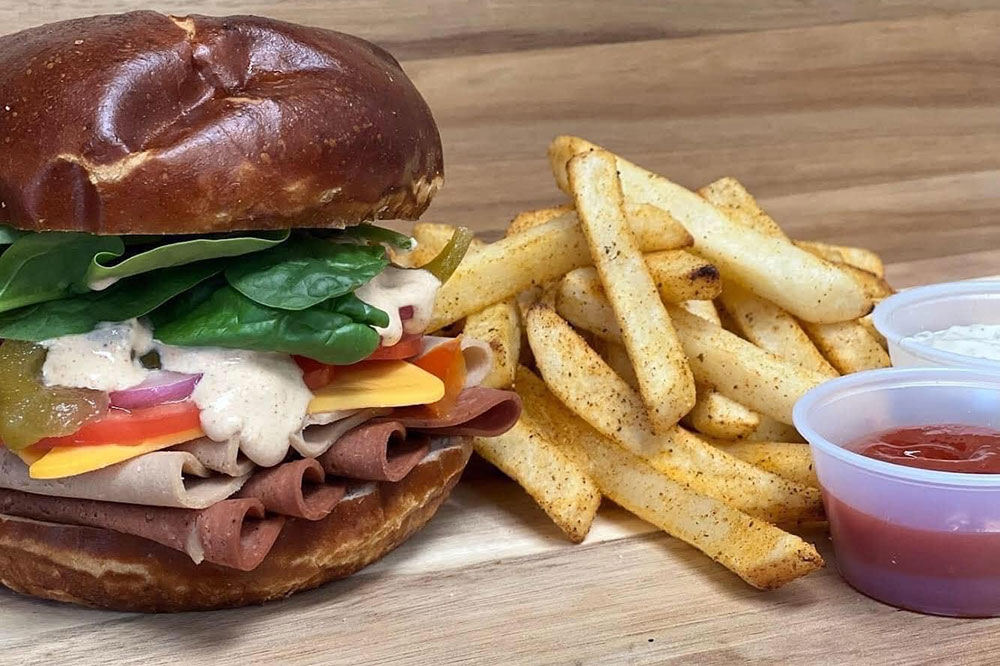 Vendors come from the Greater Pittsburgh Area and some from out of state. The dishes vary; some, such as the ubiquitous veggie burgers, are self-explanatory, while others may leave non-vegans scratching their heads — like banana blossoms fried into vegan “fish” filets.

Veggie-meat sandwiches from Honest Pastures are one of the out-of-state dishes, and evidently a popular one. The Virginia Beach sandwich shop has a record of selling out at the festival, as attendees like to stock up on their vegan deli cuts.

While the festival has a focus on health, with yoga and a variety of vendors selling wellness products, there’s comfort food to be found as well; Capicotto Veggies will be selling garbage fries and loaded garbage nachos. Japanese, Thai and Mediterranean dishes are also on the menu at the event, provided by Sushi Tomo, Kiin Lao and Thai Eatery and Jolina’s Mediterranean, respectively. Die hard yinzers will also be well served: A selection of vegan pierogies will be available. 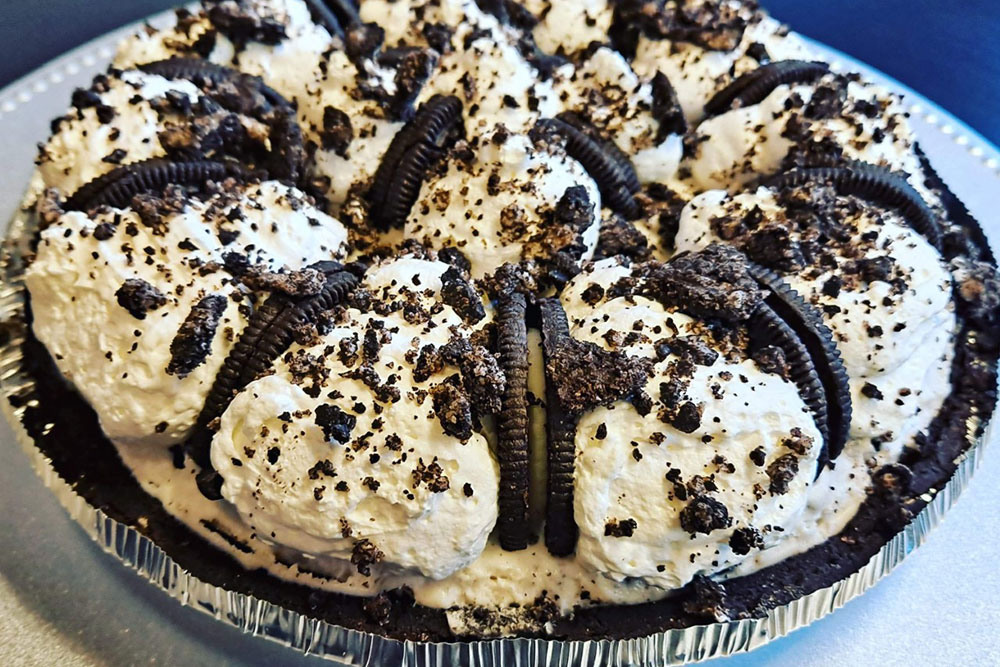 Of course, no food festival is complete without drinks and desserts. Bubble tea, freshly squeezed lemonade, cupcakes, cookies and even vegan pop-tarts round out the menu. Pink House Chocolate will be selling dairy-free treats to take home. Others looking for non-edible shopping will find a variety of vendors selling everything from jewelry to soap.

While vendors are the primary focus of the event, live music and dancing are on tap, interspersed with free classes for attendees. Guests can participate in belly dancing, yoga and a drum circle in the expo’s Class Arena.

On the main stage, four-time North American Beatbox Champion Villain will be beatboxing (alongside child breakdancer Aasera), Silk Elephant Thai dancers will perform and the pop-classical outfit Cello Fury will deliver what should be a dynamic set. The First Annual Vegan Dessert Sculpture Competition will be making its debut at the festival, allowing attendees to vote for the winner.

For a full list of vendors and activities, visit The Original Pittsburgh Vegan Expo and Festival’s website. Tickets, which are $5, can be purchased in advance or at the door.