Where are They Now? Pittsburgh Pirates

One of these Pirates lives in the city where his career began but admits he would've been more than happy to wind up in Pittsburgh. 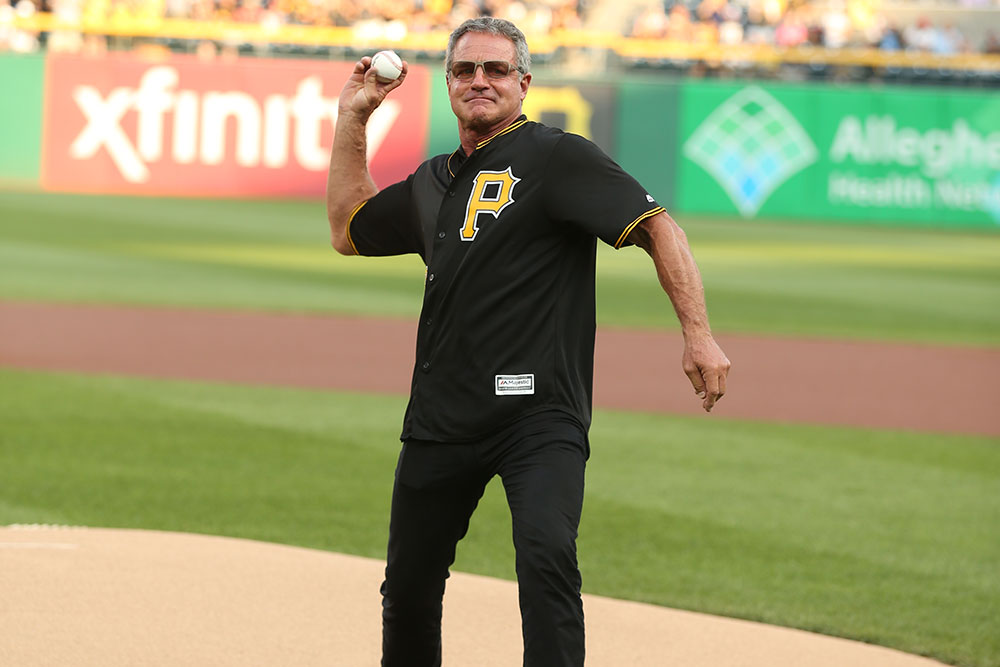 He began his career with St. Louis, however. There’s an adage among ballplayers, he says; “Don’t buy a house, because then you’ll get traded.” He bought the house. He got traded.

Van Slyke still lives in St. Louis today but would’ve been more than happy to wind up in Pittsburgh. “I love the city,” he says. “Whenever the Pirates ask, I love coming back … Every time I go back, I get a little upset because I’m not able to play in PNC Park.”

So which is better: Three Rivers or the Pirates’ new yard?

“Well, would you rather vacation in Toledo or Cabo San Lucas, Mexico?”

If it weren’t clear: Three Rivers is Toledo in that hypothetical.

“Don’t get me wrong,” he says, “my career was fabulous at Three Rivers, and I wouldn’t change a thing.” But he wishes he could’ve played in a ballpark exclusively built for baseball, one that is fully and completely the Pirates’ territory, rather than a shared facility with the Steelers. “It’s so rich a baseball environment,” he says. “A World Series game in that ballpark would be unbelievable.”

Van Slyke retired after brief tenures with Baltimore and Philadelphia during the 1995 season. He had two stretches as a big-league coach, both under former Pirates skippers; he worked with Lloyd McClendon in Seattle and with his own former Bucco manager, Jim Leyland, for Detroit. “He meant so much in my career,” Van Slyke says.

Today, Van Slyke happily reports that his four sons and five grandchildren all live in the St. Louis area, allowing for plenty of family time. (One of his sons, Scott, followed his father to the big leagues, spending six seasons with the Los Angeles Dodgers.) He’s happy to appear at events for both the Cardinals and Pirates; he threw out the first pitch at PNC Park on Aug. 4, 2018, when the team gave away Andy Van Slyke bobblehead figures.

He also works with a prison ministry program, Constructing Futures, which helps former prison inmates develop skills and find work rehabilitating houses. “We try to move them on to some other employment,” he says. “It’s about trying to give guys a second chance, a third chance.”

Bobby Bonilla
In 1999, former Pirates slugger Bobby Bonilla negotiated an absurd deal with the New York Mets: Instead of an approximately $6 million buyout, the team would defer payments until 2011 (with interest) then make them annually for 25 years. Bonilla, who retired in 2001, will continue collecting more than $1.1 million from the Mets each July 1 — dubbed “Bobby Bonilla Day” by bitter Mets fans — until the year 2035. Bonilla is presumably enjoying a very comfortable lifestyle at his home in Sarasota, Florida. 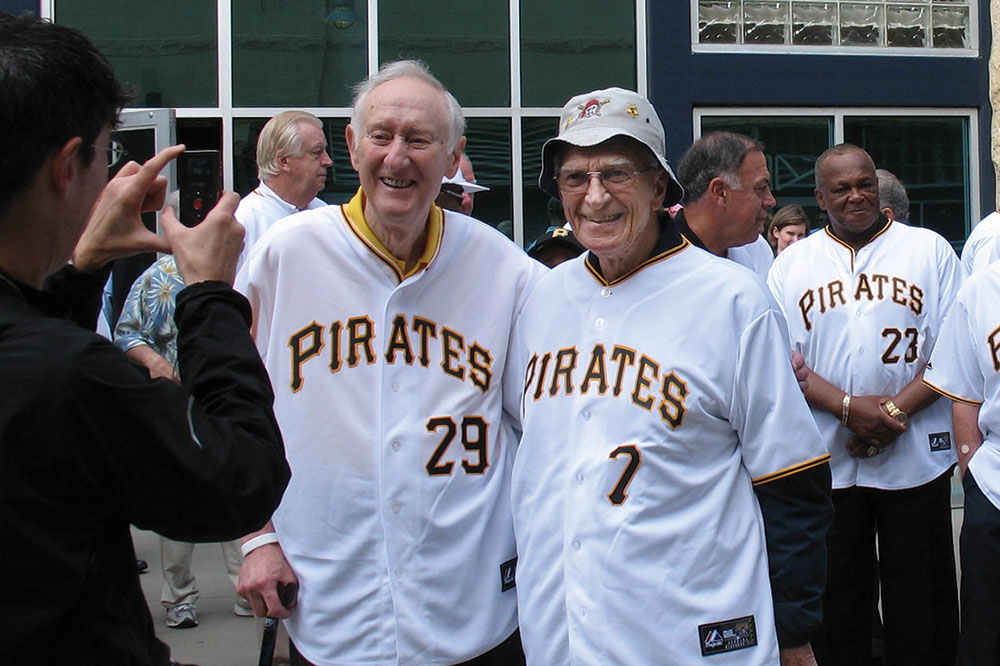 Nellie King
Nelson “Nellie King” pitched for the Pirates from 1954 through 1957. He finished his career with a 7-5 record and appeared in 95 games, mostly as a relief pitcher. He joined the Pirates’ radio broadcasting team in 1967. He and broadcast partner Bob Prince worked together until 1975 when KDKA Radio, which held the broadcast rights, decided not to renew their contracts. King moved on to become sports information director at Duquesne University for more than 20 years. King died in 2010.

Chuck Tanner
Chuck Tanner’s legacy lives on in New Castle. Not at a baseball field or other sporting facility; rather, fans can enjoy Italian and American fare at Chuck Tanner’s Restaurant, the establishment the former Pirates manager founded in 1990 on Wilmington Road. Tanner, who led the Pirates to their most recent World Series victory in 1979, died in 2011 in his native New Castle.

Jason Kendall
Jason Kendall threw his hat in the ring to succeed Clint Hurdle as the Pittsburgh Pirates’ manager but was passed over (maybe it was the whole “Welcome to Hell” thing) in favor of Derek Shelton. Kendall worked as a special assignments coach for the Kansas City Royals through most of the 2010s.

Dave Parker
Dave Parker was the subject of a recent MLB Network documentary, “The Cobra at Twilight.” He lives outside Cincinnati, Ohio, where he runs a Parkinson’s Foundation charity (following his own diagnosis with the disease).

Bill Mazeroski
Bill Mazeroski, a Hall of Fame inductee, runs the annual Bill Mazeroski Golf Tournament, benefitting his scholarship fund, at Seven Springs. He now lives near family outside of Philadelphia but will presumably be around this autumn to celebrate the 60th anniversary of his World Series-winning home run.