Where are Pittsburgh's Hottest Neighborhoods for Real Estate?

In one neighborhood, the average sale price of a house has jumped 369 percent since 2000. 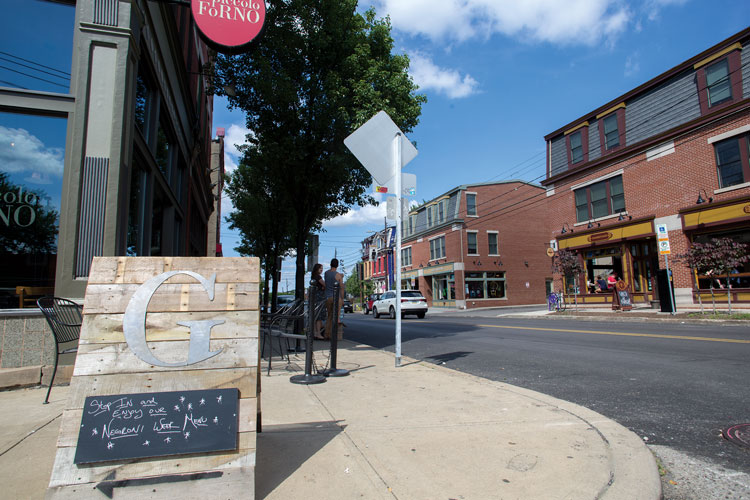 When it comes to hot housing neighborhoods, no place is hotter than Lawrenceville.

“It’s a very historic part of Pittsburgh coupled with the young people moving in and all the restaurants going in up on Butler Street. It’s just an area that kind of fit,” marketing executive and new Lawrenceville townhouse owner Jaime Cooper told KDKA's Andy Sheehan.

Cooper's decision to buy in Lawrenceville mirrors a national trend of young people moving back to the cities.

However, in the Pittsburgh area, the North Hills suburbs are also still a draw. In Pine Township, the average sale price has climbed $157,428 to $466,721.

“It’s been incredible. The last three or four years in particular have been the greatest growth that I’ve seen in my 40 years in the business," real estate agency owner Hoddy Hanna told Sheehan.

Unfortunately, not every neighborhood has benefited from the real-estate boom. Areas of the Mon Valley and older suburbs around the city have seen their prices stay the same, or in some cases, actually drop.

Reed Verdesoto is one tired Pittsburgh Dad. The father of three daughters under the age of 5, he has spent many a frustrating night imploring them to stay in bed and go to sleep.

Being a creative guy with a terrific singing voice, he decided to use all of the middle-of-the-night exhortations to his daughters as lyrics for a parody video (above) called “Shut Up and Go to Sleep” — which is set to the tune of Walk the Moon's hit single “Shut Up and Dance with Me.”

It didn't take long for the video to go viral with more than 250,000 views on YouTube.

Good luck getting this catchy tune out of your head.