When is the Worst Time to Commute in Pittsburgh?

The answer may seem obvious, which begs the question: Why? 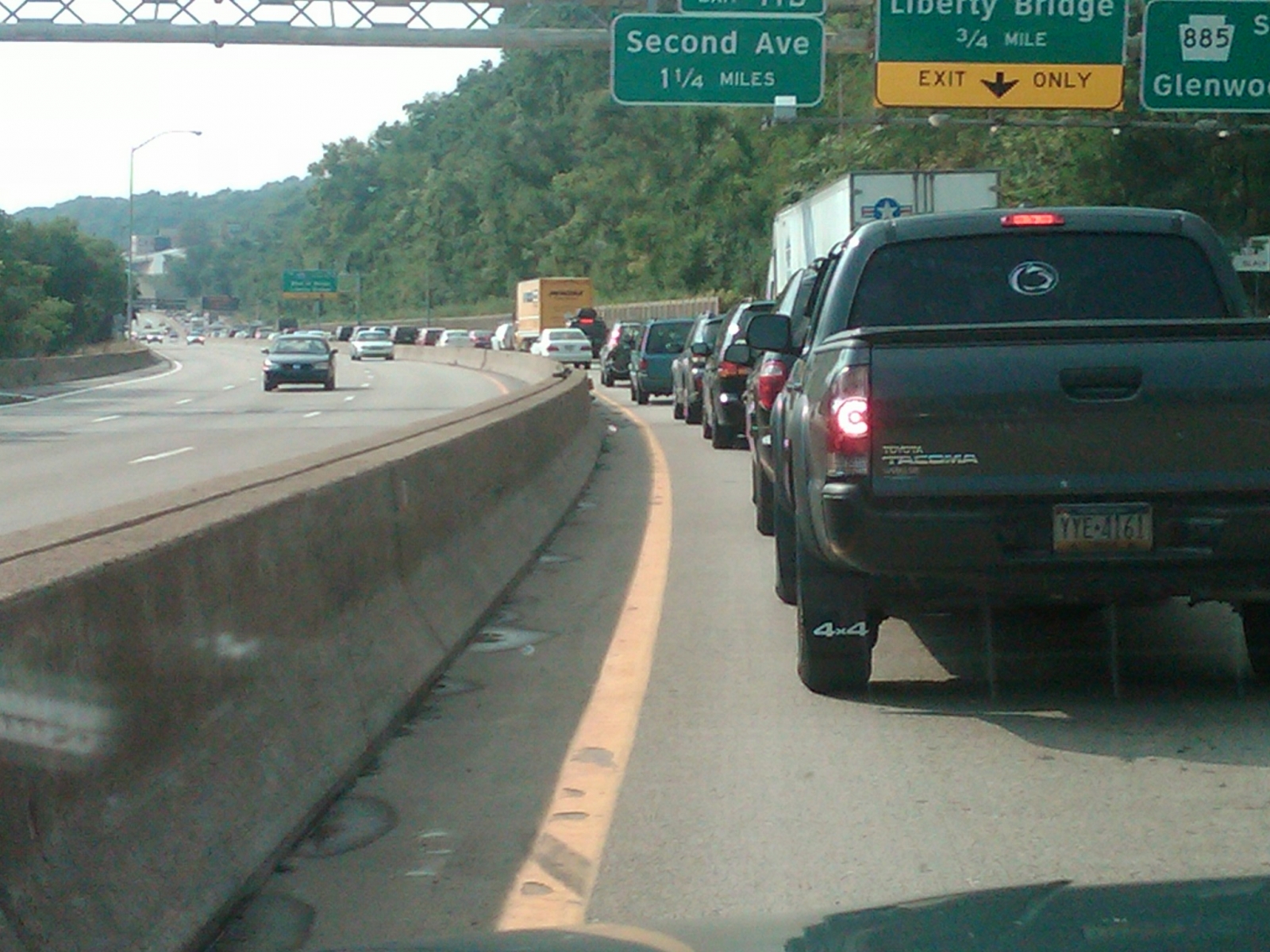 You’re probably saying just about anyone who lives around here could have told you that, but now there’s data and — even better — an interactive FlowingData map that allows us to see the commuting differences between counties across the country. If nothing else, it’s cool to watch the ebb and flow of commuters from any point in the country. 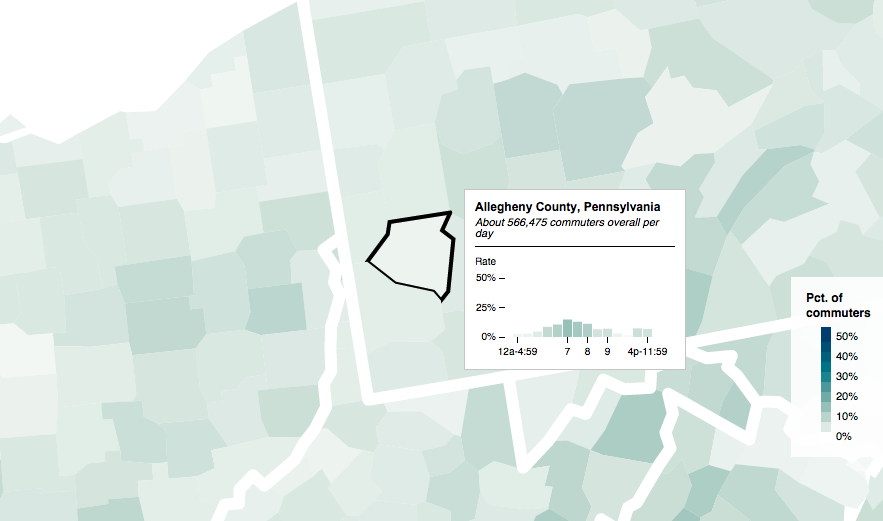 According to the map, commuters in Westmoreland, Beaver and Butler counties start out a bit earlier, around 6:45 a.m., and thus their rush hour ends closer to 8:30 a.m.

Is all of this an argument to convince employers to allow more flex-time? You be the judge.
––Richard Cook 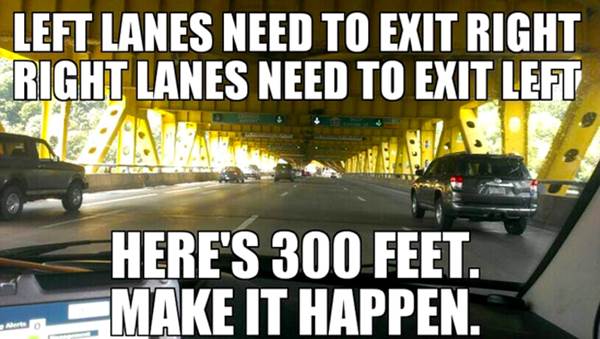 #WildRide: Why it’s so tough to leave Pittsburgh

Unless you’ve spent the last decade of your life mastering the Daytona USA arcade game, leaving the city for Pittsburgh International Airport comes as a bit of a shock.

The drive looks straightforward on a map; friends will tell you, “Oh, just hop on Parkway West.” But those people are not friends. Because what they’ve failed to mention is that you will soon find yourself rocketing along on the right side of the Portal Bridge needing to get in a left lane. All the way left. Immediately.

Ironically, merging across four lanes of dense traffic at high speeds demonstrates Pittsburghers at their best and worst: In the midst of all the swerving and the last minute decision-making, there are people letting you in as you white-knuckle the wheel, frantically check your rearview and wish for a rail line to the airport.

In the long months between New Year’s Eve and spring, the planners among us will take shelter in Florida or California or Arizona until the sun returns. And they will ask for a ride. Prepare yourself.
––Margaret J. Krauss 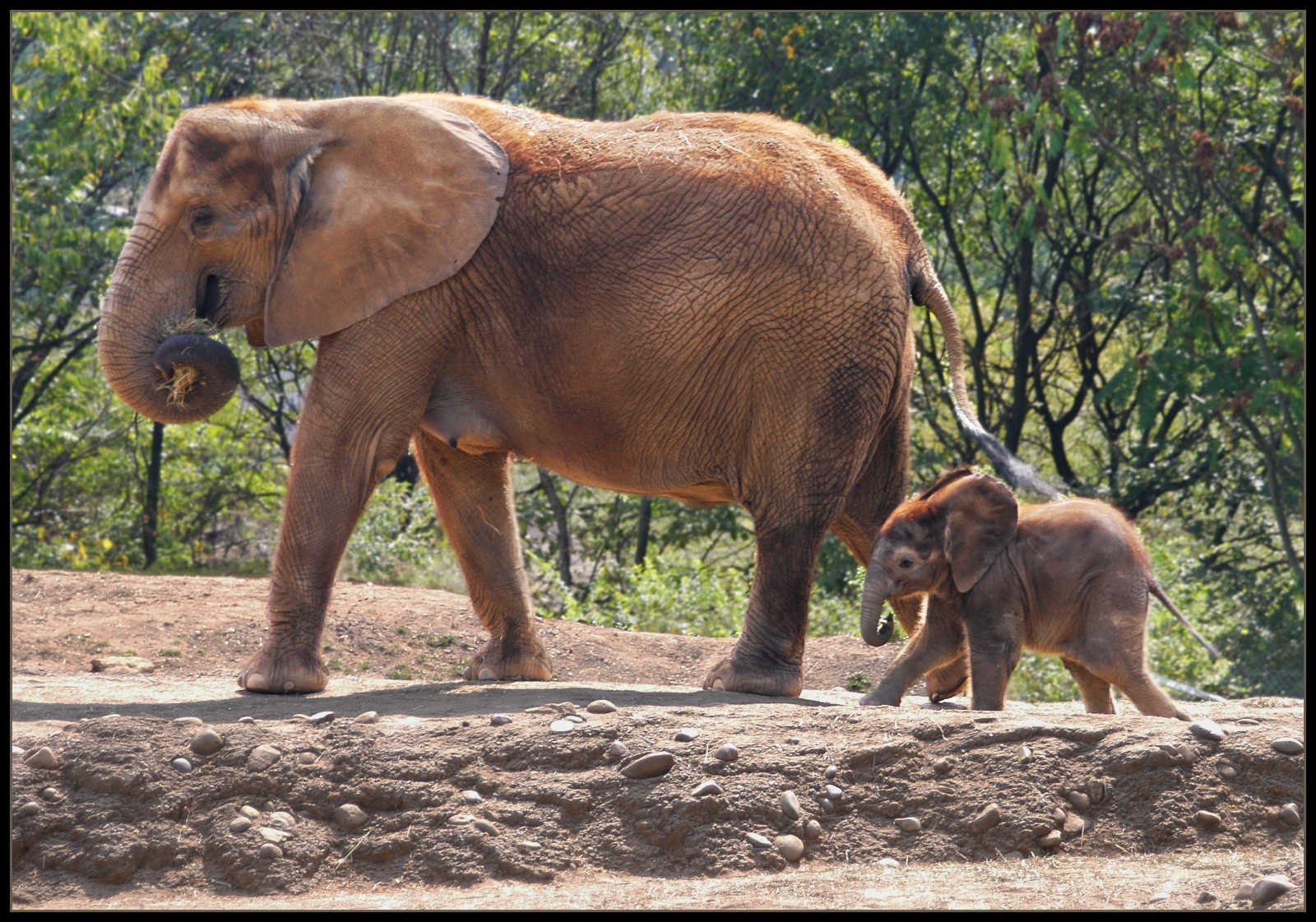 #Animals: Pittsburgh Zoo reviews use of dogs in elephant handling

After a Jan. 6 inspection, the USDA ordered the zoo to ensure that the dogs it uses to manage elephants do not cause “undue stress.” This most recent inspection resulted from a complaint filed by PETA in 2014.

Zoo President and CEO Barbara Baker said in a statement that the introduction of dogs has been a valuable tool, noting “This method of animal management, in the livestock field, is referred to as a low-stress method. These methods, which have been scientifically proven and recognized by the USDA, ensure a calm and controlled interaction between an animal, the dogs and the keepers they work with.”

The dogs are used mainly to protect keepers as they interact with the elephants. PETA advocates for eliminating contact between humans and elephants entirely. The zoo will create a study to examine possible stress caused by the dogs as well as other aspects of the animals’ well-being.
––MJK

#Shelter: Helping to house the city’s most vulnerable population

Having a place to go home to at night is an essential foundation that many lack.

A couple weeks ago, we highlighted the sleeping-bag tent created by Carnegie Mellon students, but there are other programs and projects afoot.

The U.S. Department of Housing and Early Development awarded $15.5 million to Allegheny County for programs that address homelessness, providing support for existing projects as well as enabling new ones.