When Friends Know Best: Blind Dates that Led to Weddings

Even though it took some convincing, three single ladies trusted their friends and found their soulmates on blind dates.

A blind date is like a leap of faith; you have to trust that your friends or family know you well enough to play matchmaker. Some pairs are a disaster, but a lucky few work out. These three were the latter.

Taking It Upon Herself 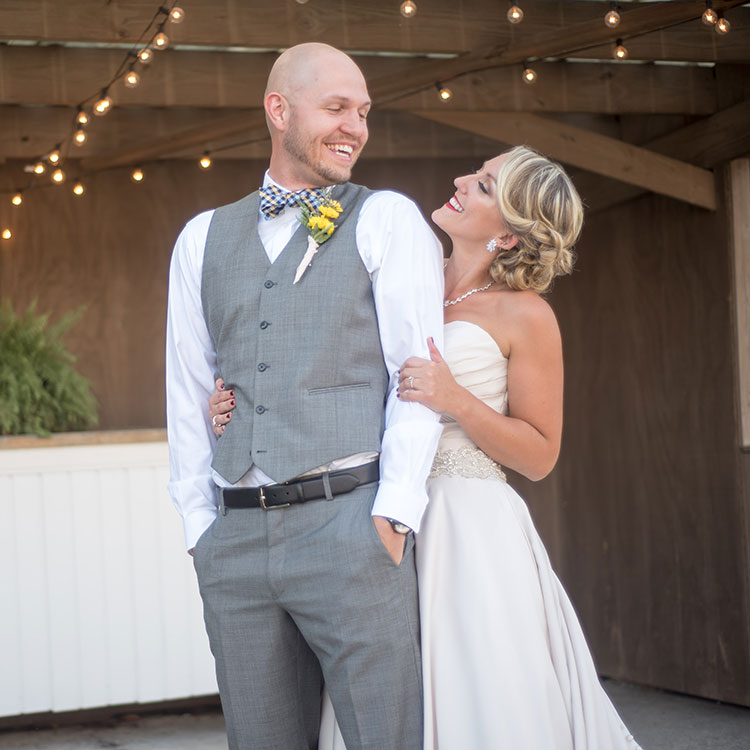 Anna Bernat and Grant Butson have a matchmaking mutual friend, Lizzy Hand, to thank for setting them up.

Lizzy knew Grant growing up and became close with Anna in their second year at the University of Pittsburgh School of Law. After getting to know Anna, Lizzy realized she and Grant had so much in common that they would be perfect together, but Anna wasn’t too keen on the idea of being set up.

“Being hooked up with friends of friends is always kind of weird,” she says. ”And if it doesn't work out then everything gets awkward, and I just didn't want that.” 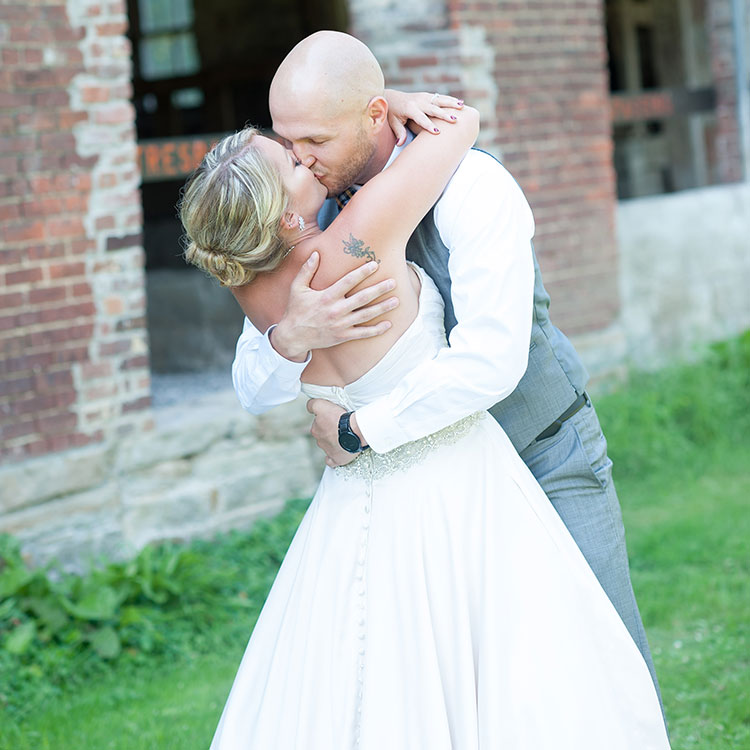 Lizzy couldn’t convince Anna to go for it, so she took it upon herself to get the two together.

She asked her mom to find out if Grant was currently single, and when she knew for certain he was, Lizzy texted Grant and informed him she may have found his dream girl. Grant, hopeful after finding out that the mystery woman also loved Jeeps, dogs and the outdoors, agreed to get in contact with her and set up a date.

Grant actually texted her the very next day, and although his "hey anna, this grant!" text contained a glaring typo, both the sender and recipient were so excited to talk to each other that they didn’t notice or care. They met up two days later for drinks at the Highland Park Pub.

“We really hit it off,” Anna says. “The conversation was really easy and we had a lot in common, and I think our next date was three days later. We were pretty much inseparable.” 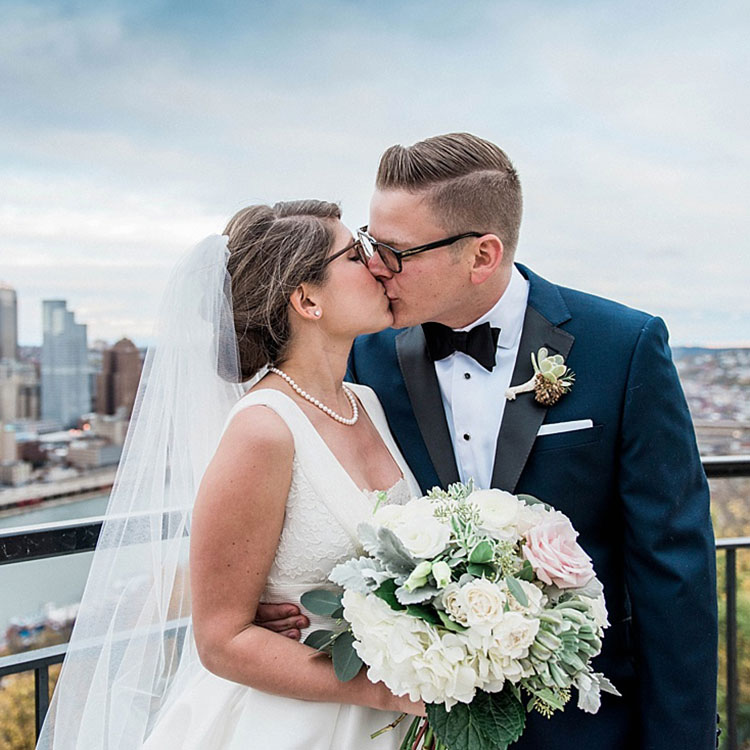 Krista Herald headed to Bites and Brews in Shadyside with the expectation of a night spent catching up with Sammy, her friend and coworker. But she walked in and quickly realized it was more than a Girls Night Out.

Sammy was already in the bar with her husband, Judson, and her friend, Drew Balzer. Krista had never met Drew before, but Sammy had previously told her he moved to Pittsburgh a few years ago and shared Krista’s love for food and travel.

“I was shocked because I didn't know that I was being set up,” Krista says. “Once I realized what was happening, I was really nervous and wished that I had worn a different outfit!”

After adjusting to the idea of a blind double date, Krista realized she and Drew had a lot in common, and she thought the scenario might not be so bad after all.

“I gave Sammy the nod of approval when Drew went to use the bathroom,” she says. 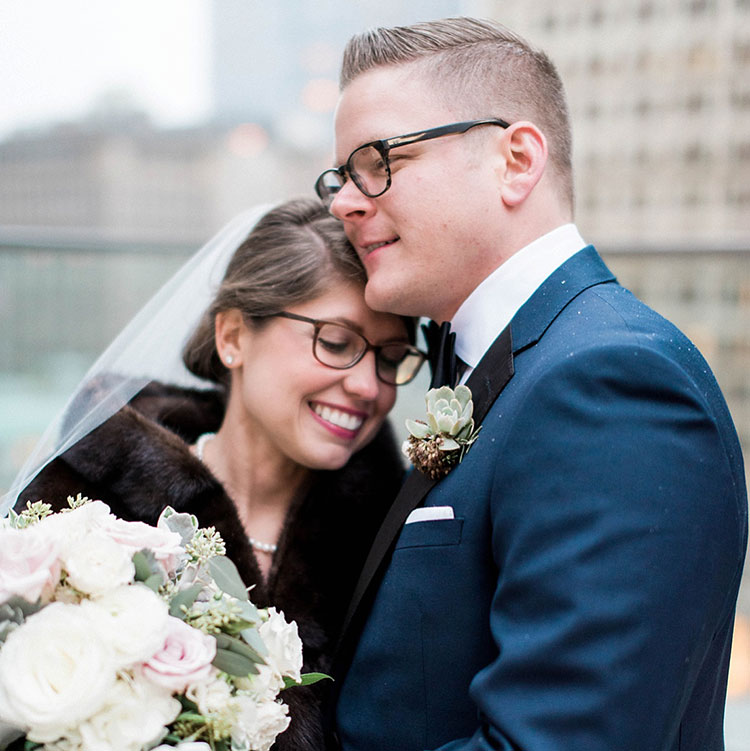 They all went to grab some ice cream nearby, then Sammy and Judson excused themselves. Drew and Krista spent the remainder of the night getting to know each other better at Mad Mex. It was there Krista found out Drew was in on the setup and knew Krista was coming.

“The date was perfect,” Krista says. “It was a Monday night, but we had so much to talk about that we ended up closing down the bar at Mad Mex. I actually think it was better that I didn't know that I was being set up, because I didn't have time to overthink things.” 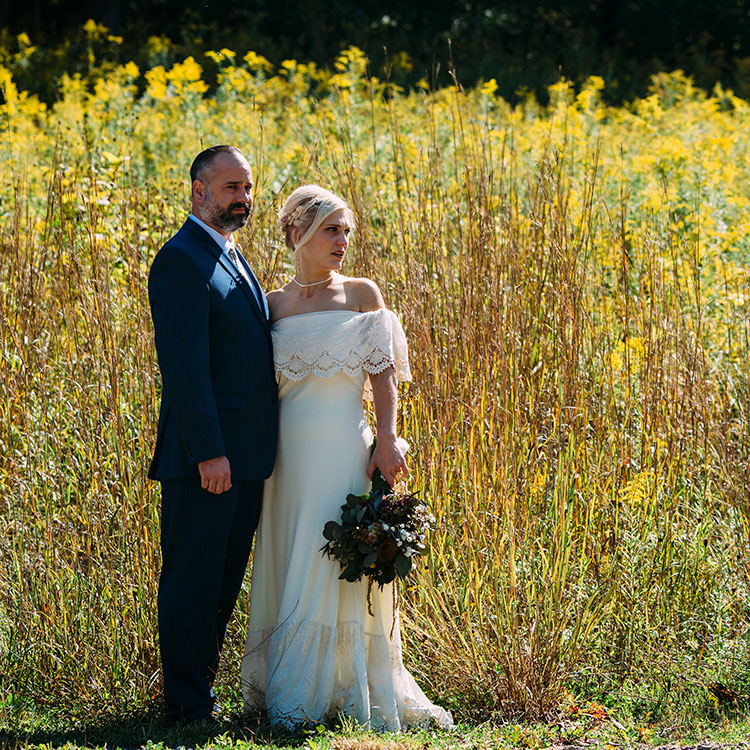 Antique enthusiasts can find priceless pieces at estate sales, but Ashley Biega came back from one outing with more — a nagging feeling that she had just met her soulmate.

In the fall of 2011, Ashley went to an estate sale with her friends, Jen and Greg. On their way there, they picked up David Peton, Jen’s friend she insisted was perfect for Ashley.

“Jen always said, ‘I have this guy for you. He’s the guy. He’s the guy,’” Ashley says. “But I was always with somebody, so I blew it off as nothing.”

When she was finally single and spent time with him at the estate sale, Ashley couldn’t shake off the feeling that there was something about him that was good for her.

“I had always dated more immature men,” she says. “And so I looked at him, and he had his stuff together. And I thought, ‘Oh my God. This is a responsible man. Not just some guy or some boy.’”

At the sale, David mentioned that he was looking for a lamp for his house and asked for Ashley’s opinion on a few. She picked out one she really liked, but he didn’t end up purchasing it that day. 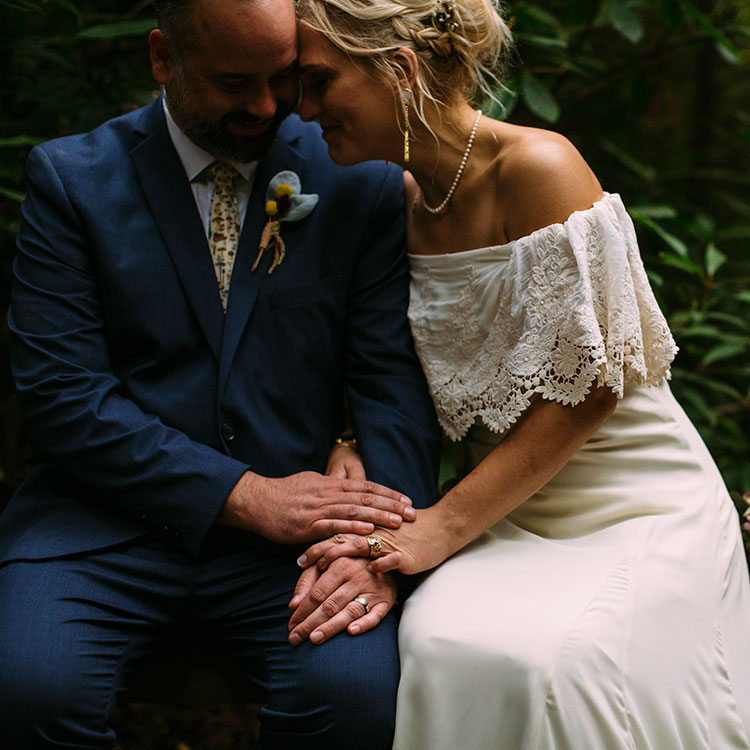 “The next day he said, ‘I couldn’t stop thinking about the one you picked out,’” Ashley says. “So, he went back to the store and bought it.”

The pair got together a few more times, then Ashley asked him out on their first official date. In early October, the pair drove to Medina, Ohio, for an antique auction and talked throughout the two-hour drive.

“It was just effortless; it was wonderful,” she says. “I was so nervous the whole time, and of course now he’s told me he felt the same way. But I couldn’t wait for the next time to see him after that.”