When Asking for Their Hand Doesn’t Go As Planned

These proposal faux pas serve as a reminder that sometimes things have to go wrong to end up right. 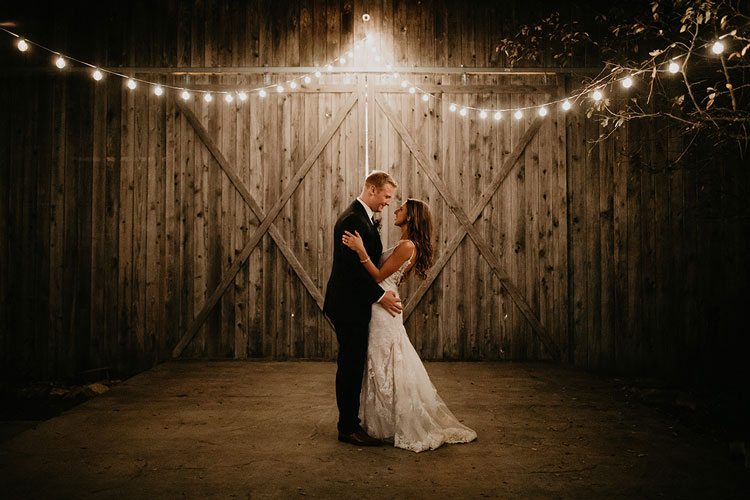 Picture this: You’re on a tropical island with your beloved. The sun is setting over the most beautiful spot on the beach. The gentle breeze blows your hair ever-so-slightly, which means that your face can be clearly seen by the hidden professional photographer. The love of your life takes your hands in his and smiles at you before he drops to one knee, asking you to marry him. He pulls out a large diamond ring. You shout an enthusiastic, “YES!” before he slips the ring on your finger and kisses you.

Back to reality. Though this may be the proposal you want and think you need, it’s usually the imperfect proposals that make the best stories. 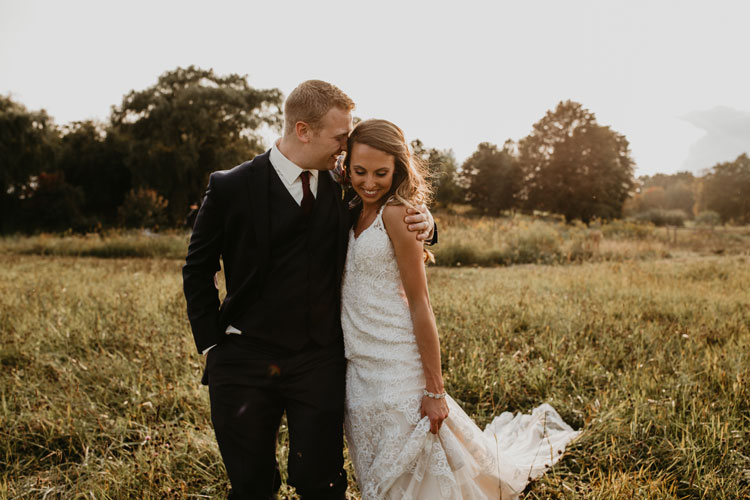 Jake Fallon had his proposal for Hannah Polkis planned to the very last syllable. In fact, one might say Jake had overplanned. Despite Hannah’s assumption that they would get engaged in their hometown of Cranberry, Jake decided that their upcoming trip to visit his aunt and uncle in Siesta Key, Fla., would be the best time to pop the question.

Suspecting that Hannah would find the ring if it were in their home in Virginia, Jake had it sent to his aunt and uncle’s house. On the day of the engagement, Jake’s uncle put the shiny red box in the car so that Hannah wouldn’t see the outline of the box in his pocket. The plan seemed foolproof.

That night, Hannah and Jake went to dinner at a beloved restaurant. Afterwards, Jake suggested they take a walk on the beach. After finding the perfect spot (with friends and family nearby ready to take pictures and congratulate the couple), Jake got down on one knee and opened the jewelry box.

After reciting a beautifully prepared speech, Jake asked Hannah to marry him.

“I was crying so much, I couldn’t even see what was in front of me,” Hannah says.

This is probably for the best, as what was before Hannah was not a ring. A confused Jake was holding a box of diamond earrings. 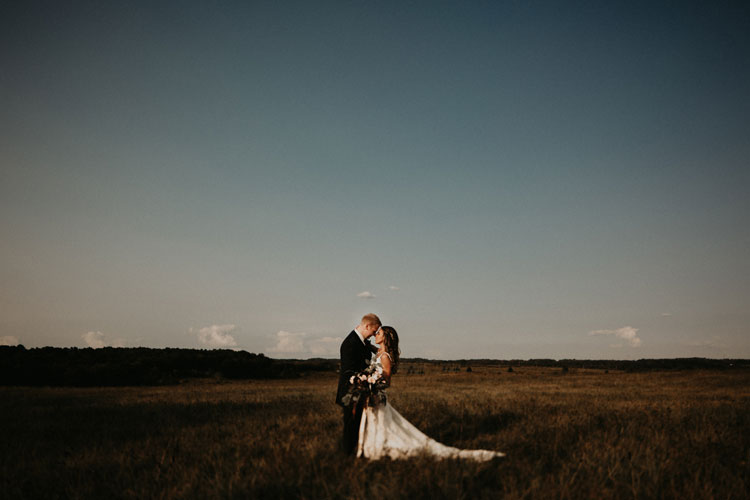 As friends and family rushed to the beach to congratulate Hannah and Jake, someone asked to see the ring.

“I don’t have it,” Hannah said through happy tears.

Jake’s uncle’s face went blank, and he rushed home, realizing that he had grabbed the wrong shiny red box, one identical to the box containing Hannah’s ring, which contained his wife’s earrings.

After the ring was retrieved, Jake got back down on his knee to recreate the moment for photos.

Hannah, who describes herself as “such a perfectionist, a Type A person who hates when things don’t go as planned,” is not at all disappointed with her engagement story.

“Things don’t have to go perfect to be perfect,” Hannah says. “Plus, our wedding day was perfect, so that made up for it.” 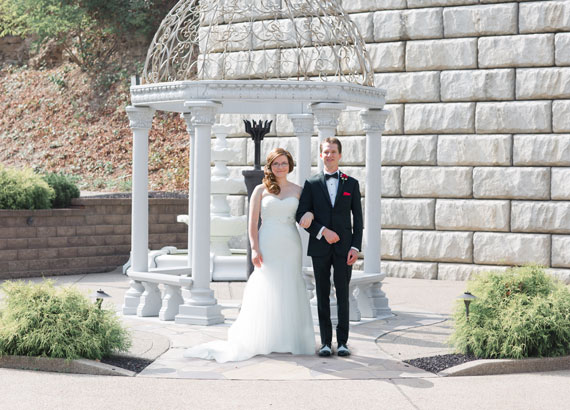 Brian Fox was surely stuck in love when he popped the question, and he wasn’t the only thing that was stuck.

Brian knew he wanted to propose to Nicole Lewis on New Year’s Eve as the ball dropped when the couple was spending the holiday with Nicole’s family in Ohio. With 10 seconds left in 2016, Brian stood up.

“I just thought, ‘Oh, we’re standing for this?’” Nicole says. She assumed Brian wanted to ring in the new year on his feet. However, Brian had a different ring in mind. 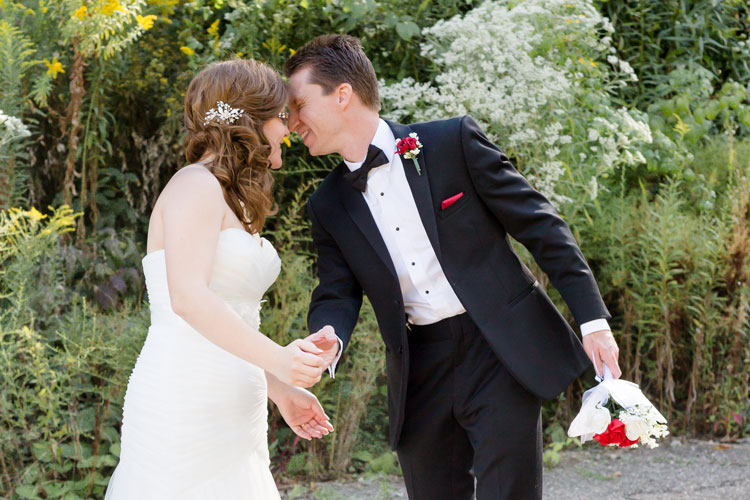 The engagement ring Brian had for Nicole was in a box, one too large for Brian’s pocket, and thus stuck, adding to the confusion of Nicole and her family.

“With about two seconds until the ball dropped, he finally got it out of his pocket,” Nicole says.

Brian and Nicole rang in the New Year as fiances and said “I do” on Sept. 9.