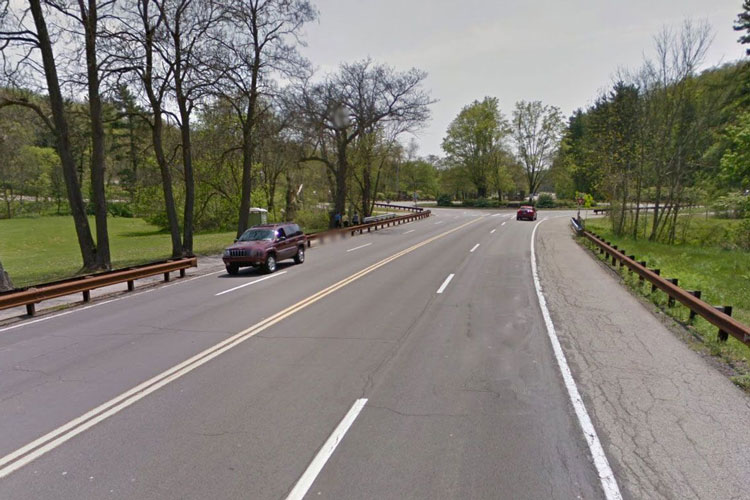 Come mid-July, Allegheny County will begin a $1.4 million project to redesign the four-lane Corrigan Drive, which runs through the park. The proposed renovations will make Corrigan Drive a two-lane road with a turning lane and adjacent bike lanes on both shoulders.

Bauchle says there are frequent complaints about drivers speeding through the 25 miles per hour designated area. Corrigan connects with Brownsville, Baptist, and Liberty roads at either end of the park. The park originally was designed by architect Paul B. Riis in the 1920s, when today’s heavy traffic patterns were never an issue.
​
Bauchle also noted the success the county had when they made similar traffic-calming changes to Babcock Boulevard in North Park nearly five years ago.

According to a study by Michael Baker Engineering, the change from a four-lane to a two-lane traffic pattern will allow more than 9,300 vehicles access to the connecting streets.