What's Next in This Surreal Season for the Pittsburgh Steelers?

Even a member of the Steelers' ownership group, who works in Hollywood, says the script the team is writing is unbelievable. 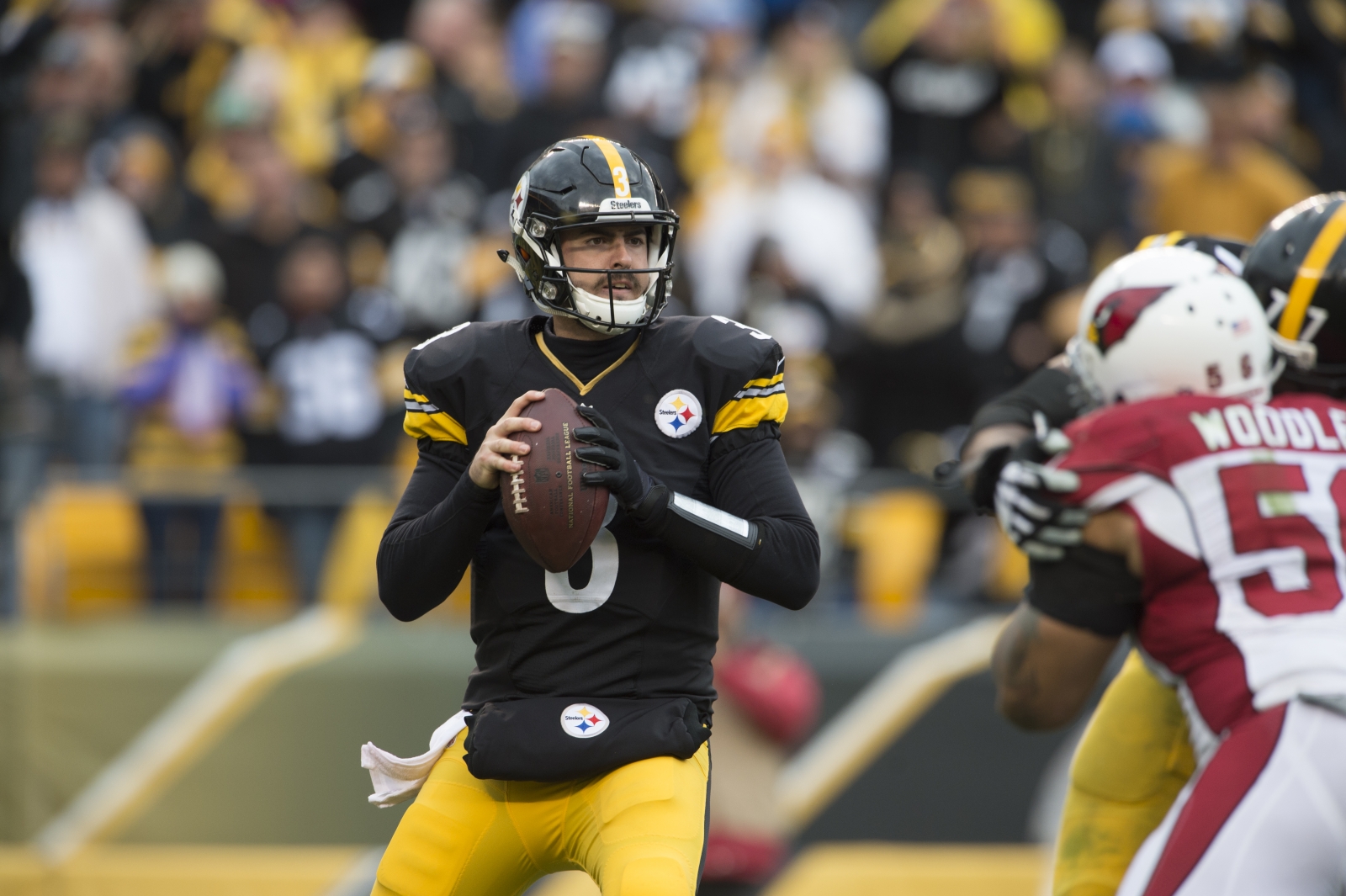 The reaction from Landry Jones was as priceless as what inspired it had been surreal.

“I still can’t believe I got in the game,” Jones gushed after a performance on Sunday against Arizona that was a mere two full seasons and five games in the making.

I can’t believe it, either.

And I absolutely still can’t fathom Jones going 8-for-12 passing for 168 yards, with two touchdowns, no interceptions and a passer rating of 149.3, and looking like he belonged on an NFL field the entire time while doing it.

That’s as inexplicable as the Steelers’ 4-2 record through six games, three-plus of which have been played without Big Ben.

The loss of Ben Roethlisberger for any significant stretch ought to have been crippling enough on its own.

But for this team this season, the loss of the franchise QB was merely more of the same in a sequence of events that should have been staggering and yet somehow just haven’t mattered. 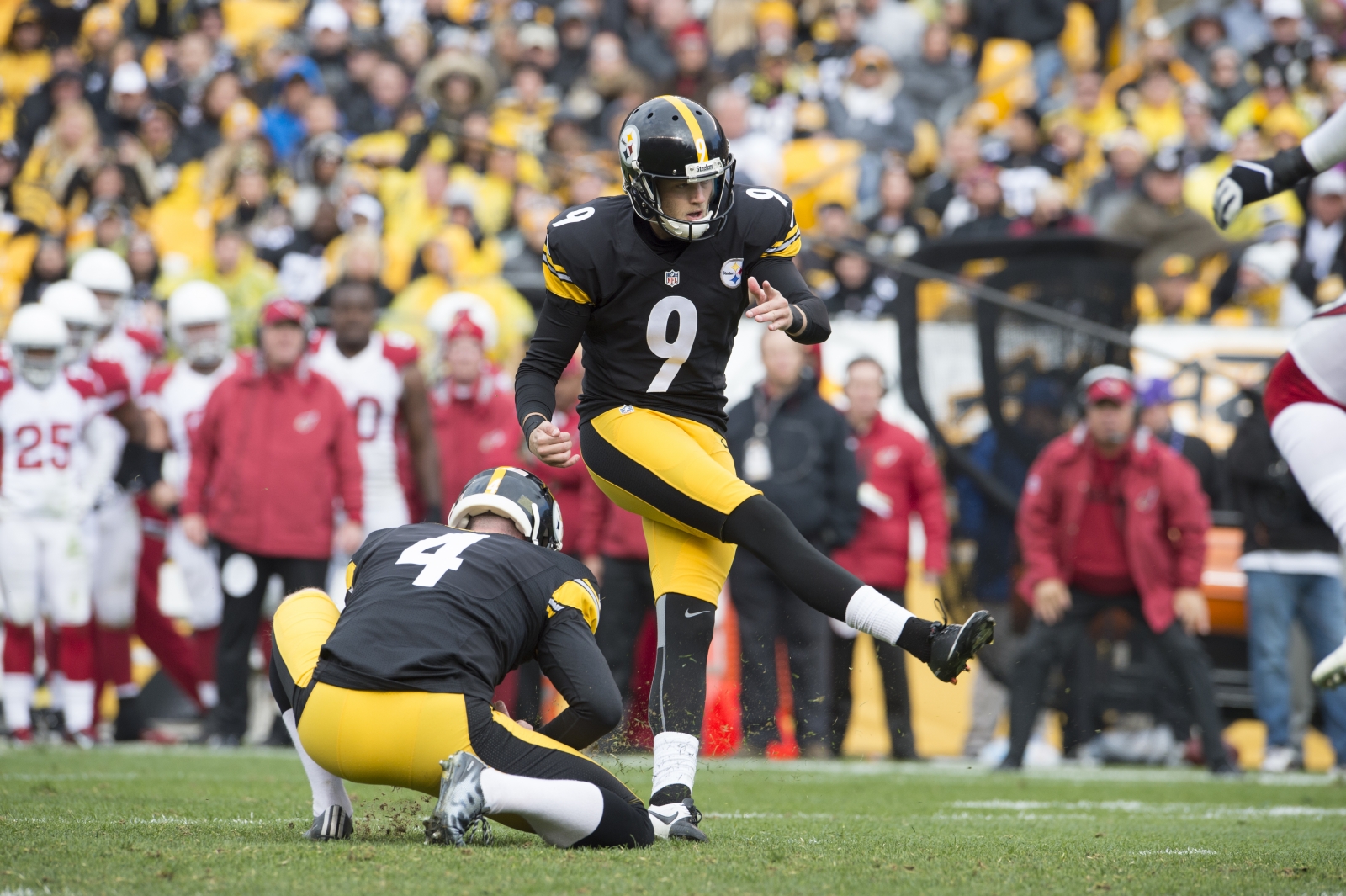 And then there was last Sunday against Arizona:

You couldn’t make a movie based on all of this stuff because even Steelers ownership group member and Legendary Pictures CEO Thomas Tull wouldn’t consider the script to be believable.

“It is unbelievable,” Jones agreed.

That about sums things up heading into Kansas City. 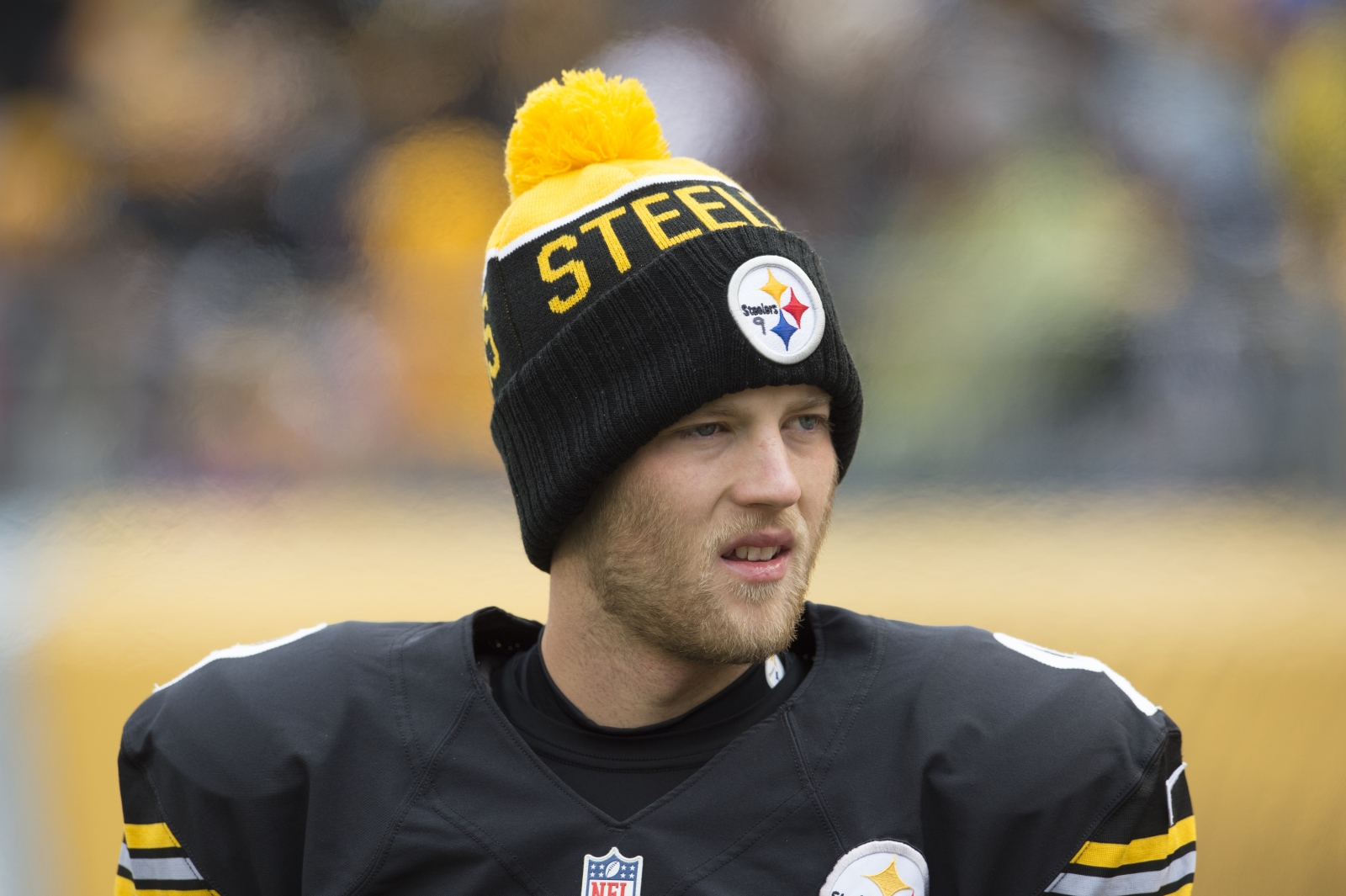