What's It Like When You Go from Laborer to Being The Boss?

Pitt's Institute for Entrepreneurial Excellence has been teaching business strategies to startups and century-old companies for 25 years. 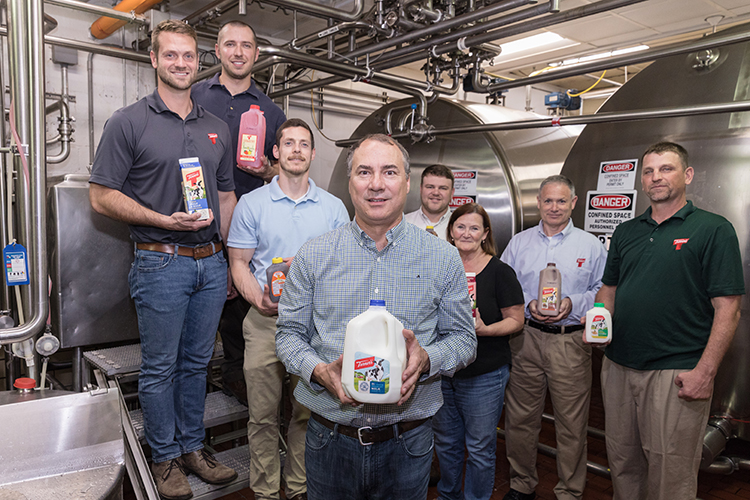 Growing up, Chuck Turner Jr. spent his summers working on the farm, doing what he calls “hard, physical work.” So it was an odd feeling when it came time for him to manage the same people who watched him clean up after the cows.

Turner, now 53, is the president of Turner Dairy, founded in 1930 and based in Penn Hills. Despite being part of the third generation of his family to lead the company, he says he had a lot to learn about business when he eased into his role atop the company in the late 1990s and early 2000s. The University of Pittsburgh’s Institute for Entrepreneurial Excellence (IEE) provided the expertise he sought.

Now celebrating its 25th anniversary, the IEE offers business consulting to companies ranging from startups to multimillion-dollar family businesses. Most of the IEE’s offerings are free (those targeted to more established businesses charge tuition fees).

“[I learned] the idea that other family businesses were also facing the same challenges as us,” says Turner.

Nicole Cellone, the general counsel and director of marketing for Crafton-based Cellone Bread Co., finished the IEE’s Entrepreneurial Fellows Class program in December. The Fellows Class, which Cellone describes as a “mini-MBA program,” serves as a year-long crash course.

“It goes through all the aspects of a company,” says Cellone. “It gave me sort of a broad overview of everything that [running] a company entails.” 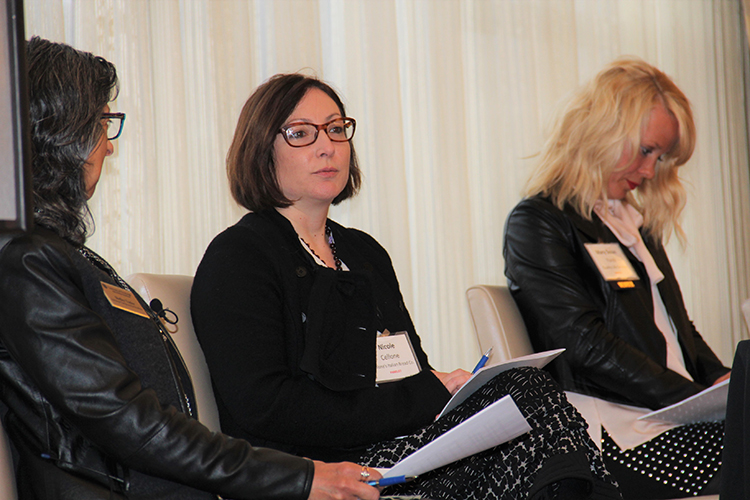 Nicole Cellone speaks on a panel at the IEE's 2018 Family Business Day.

The programming covers everything from teaching the importance of a consistent marketing strategy across all channels and how to comply with employment regulations to prepping the next generation for company leadership.

The Fellows Class is comprised of about 40 people from businesses that make $1 million or more in annual revenue. Each business owner receives individualized consulting and mentoring. Tuition for the Fellows Class program is $4,300 per year.

The IEE overall is primarily self-funded, says Robert Stein, its executive director. The Institute pays for its programs using state and federal grants, money from sponsors, donations from foundations and individuals and its own membership revenue.

Cellone, part of the fourth generation of her family to run the business since its founding in 1911, says she thinks the Institute could give members of the fifth generation a solid foundational understanding of operating a business.

“We’re really a third-party, independent opinion,” says Stein. “We’ll tell them if an idea is great or bad.” 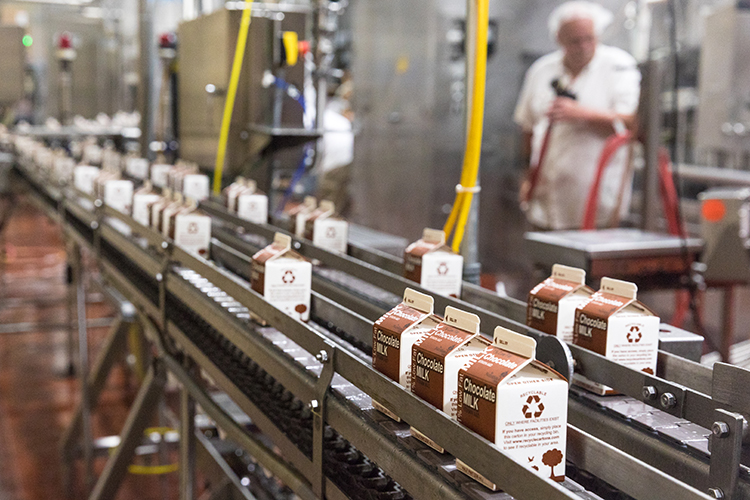 In addition to the consultation for larger family businesses, the IEE also offers free education programs for startups and minority or disadvantaged entrepreneurs. That content focuses less on running a high-revenue company and more on what happens in the early days of a business.

“Our business was here before I came into this world, and it’ll be here after I leave. The family business group really helps you understand that.”

This article appears in the August 2018 issue of Pittsburgh Magazine.
Categories: Business, From the Magazine