What's It Like to Be an Immigrant in Pittsburgh?

Five photographers reflect on those yearning to breathe free in a moving visual journey at The Westmoreland Museum of American Art.

“Breathe out, breathe in
American oxygen
Every breath I breathe
Chasin’ this American Dream.”
—American Oxygen

“American Oxygen” is one in a long line of songs that evokes the mythical American Dream, those who thirst for it and those who follow its siren call. It’s a song by Rihanna, an immigrant from Barbados who models that dream, gilded in 24 karats, skyrocketing to the top with fame and fortune.

Americans pride themselves on the romantic mystique of immigration and those coming to these shores — Atlantic or Allegheny — who seek liberty and the chance to grab for that brass, star-spangled ring. Ellis Island and the Nationality Rooms at the University of Pittsburgh are among many monuments to that history, and in our daily lives we’re enriched in myriad small ways by immigrants — in language (nebby) or cuisine (pierogies).

Despite the Emma Lazarus poem at the Statue of Liberty, though, not everyone was wanted or welcomed here; some Americans have ancestors who were brought here unwillingly in chains.

Today immigration continues to be a focus of national discussion, debate and even controversy, with talk of building a new monument of sorts: a wall along our southern border.

Opening this month at The Westmoreland Museum of American Art, “Emigration-Immigration-Migration,” organized and curated by photographer Brian Cohen and Laura Domencic, engages us through the lens of Pittsburgh-based photographers and writers

“Working with the premise that we all come from somewhere, the group explores the central role that immigration and migration have played and continue to play in the formation of our identity and culture and in the sustaining of our economy,” says Cohen, whose English accent reveals his own immigrant journey from London to Pittsburgh. “We aim to create a space for civil, constructive conversation about belonging and cultural heritage today.” 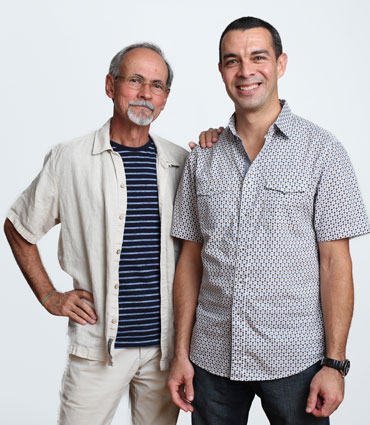 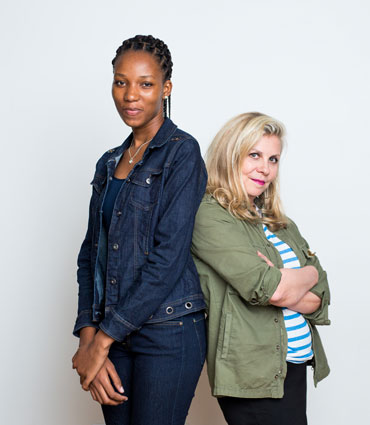 The exhibition is a project of The Documentary Works, a collaborative group of local photographers who visually examine social and environmental issues. It’s the same group that, in 2015, presented a riveting look at the air quality in the region, “In the Air: Visualizing What We Breathe,” at Pittsburgh Filmmakers Gallery.

This Westmoreland show marks another groundbreaking, oxygen-infused atmosphere for engagement and discussion, and it’s difficult not to become emotionally invested, both because of the quality and insight of the pictures as well as the accompanying essays, which provide depth and context.

“I only want what’s best for my babies,” states one father, photographed by Nate Guidry, who followed a Mexican single father raising his two daughters in Brookline for his contribution to the exhibit.

Other immigrant stories — two in particular — power Scott Goldsmith’s contribution, which follows a family of Bhutanese refugees from the moment they arrive at the airport into the first stage of their new life. A second story focuses on an Orthodox Jewish family putting down roots in Squirrel Hill, Pittsburgh’s traditional Jewish neighborhood. 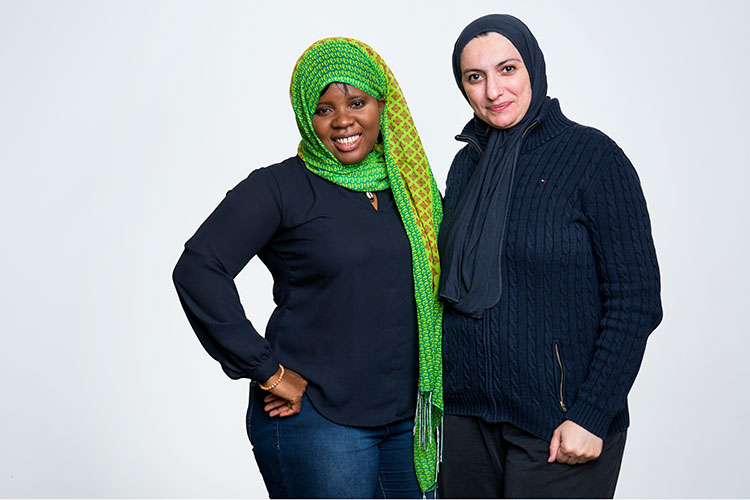 Annie O’Neill presents large-scale double-portraits to showcase her concept of pairing long-term immigrants with new arrivals to America. Neither had met the other, but each duo has something in common — linguistically, professionally, etc. — in addition to the shared experience of being an immigrant.

What’s more iconic and celebratory of our immigration heritage than the naturalization ceremony? It’s an almost sacramental event during which “foreigners” transform into “us” as American citizens. Lynn Johnson documents that moment, capturing its celebratory feel and ebullient energy and reminding us that The Dream lives on.

A compelling counterpoint to all of the portraits of people is Cohen’s contribution: architecture-focused portraits of local landmarks erected by or connected to immigrants. This colorful travelogue through the region reminds us of our immigrant roots, acknowledges their present continuity and sparks questions about the future. 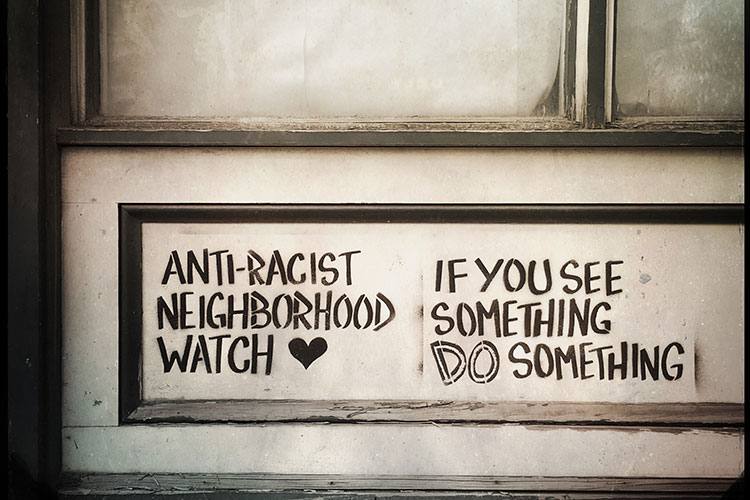 To enrich your exhibition experience, don’t miss the catalog. It includes essays by Erika Beras recounting personal stories of the Great Migration of African-Americans in the 20th century and by Reid Frazier on the history and influence of immigrants in and around Pittsburgh.

The show at The Westmoreland is one component in a larger project, “Out of Many: Stories of Migration,” which features talks and discussions by artists, activists and experts. Community partners include Pittsburgh’s American Jewish Museum, City of Asylum, Repair the World and Union Project. The exhibition was preceded in late 2017 by a smaller show with the five photographers at the Jewish Community Center in Squirrel Hill.

This article appears in the January 2018 issue of Pittsburgh Magazine.
Categories: Things To Do