What's in a Name? Outside Inspirations Changes to Allison Glen

The owners of the home decor store in Pine Township say the name better reflects their family history — and their expanded selection of products. 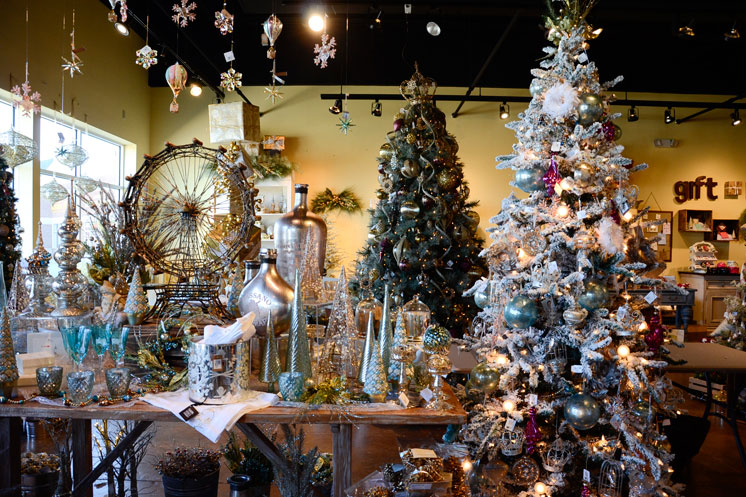 On Sept. 9, Outside Inspirations will take on the new name Allison Glen.

Founded by siblings Barbara Hollihan and Tim Hollihan in 2005, the store's product mix has shifted dynamically in the years since opening. What used to be a retail space selling garden and household items has expanded to clothing, accessories, holiday decor and gift items.

Although the store evolved through the years, Tim Hollihan says customers would still wander in thinking it only housed outdoor products — the name just didn’t fit their wide array of products any longer.

After much debate, the owners eventually decided to rename the store Allison Glen, a reflection of their family history and the city of Pittsburgh at large. The Hollihans' mother grew up in Allison Park and their father grew up in Glenshaw. Alluding to their parents in the name was important to the siblings — especially because their parents so heavily influenced the creation of the store.

“Our dad was always a little more creative … he had an artistic side to him. That, I think, has influenced us in our store a lot,” Tim Hollihan says. “Our mother … is 94 years old. She loves shopping, and she always did. She still comes to the store with us to this day.” 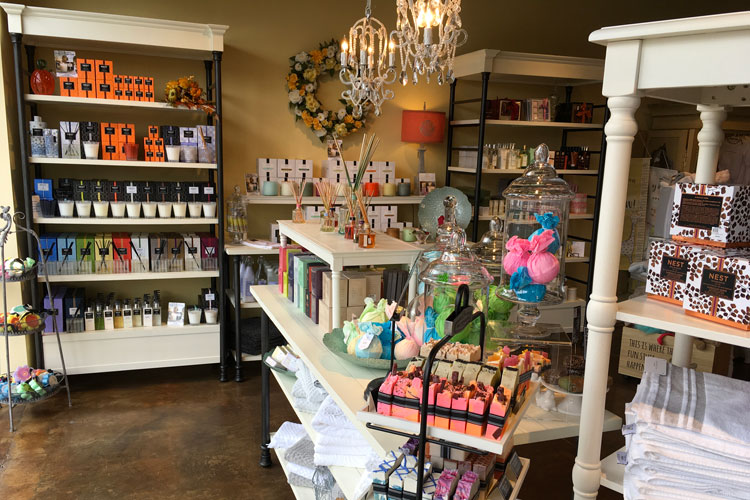 “Allison Glen” triumphed over two other name ideas. 4149 — the address of the house the Hollihans grew up in — was the runner up.

“In the end, people thought that was a restaurant, so that kind of gave us pause on that one,” Hollihan says.​

Philomena — their maternal grandmother’s name — also was a contender. While it connected to their family history, the Hollihans decided against it as a store name.

“A lot of people had a hard time pronouncing it when they read it. They weren’t sure what it meant, so that’s why we kind of steered clear of that,” Hollihan says.

Like many a good thing, the siblings arrived on the perfect name by accident. The duo were riding in the car after lunch when the suggestion “Allison Glen” randomly was blurted out. Tim Hollihan won't admit to who said it, as both siblings worked equally hard on finding the name, but — when it was said — they both knew it was a perfect fit.

“Allison Glen just sort of became like, you know, Barb and I’s favorite because it reflected both of our parents,” Hollihan says. “[It was] something that meant something to both of us.”

This article appears in the September 2018 issue of Nest.
Categories: Nest