What You Need to Know About Pittsburgh's 200th Birthday Party

The day begins with a parade and ends with a concert and fireworks. 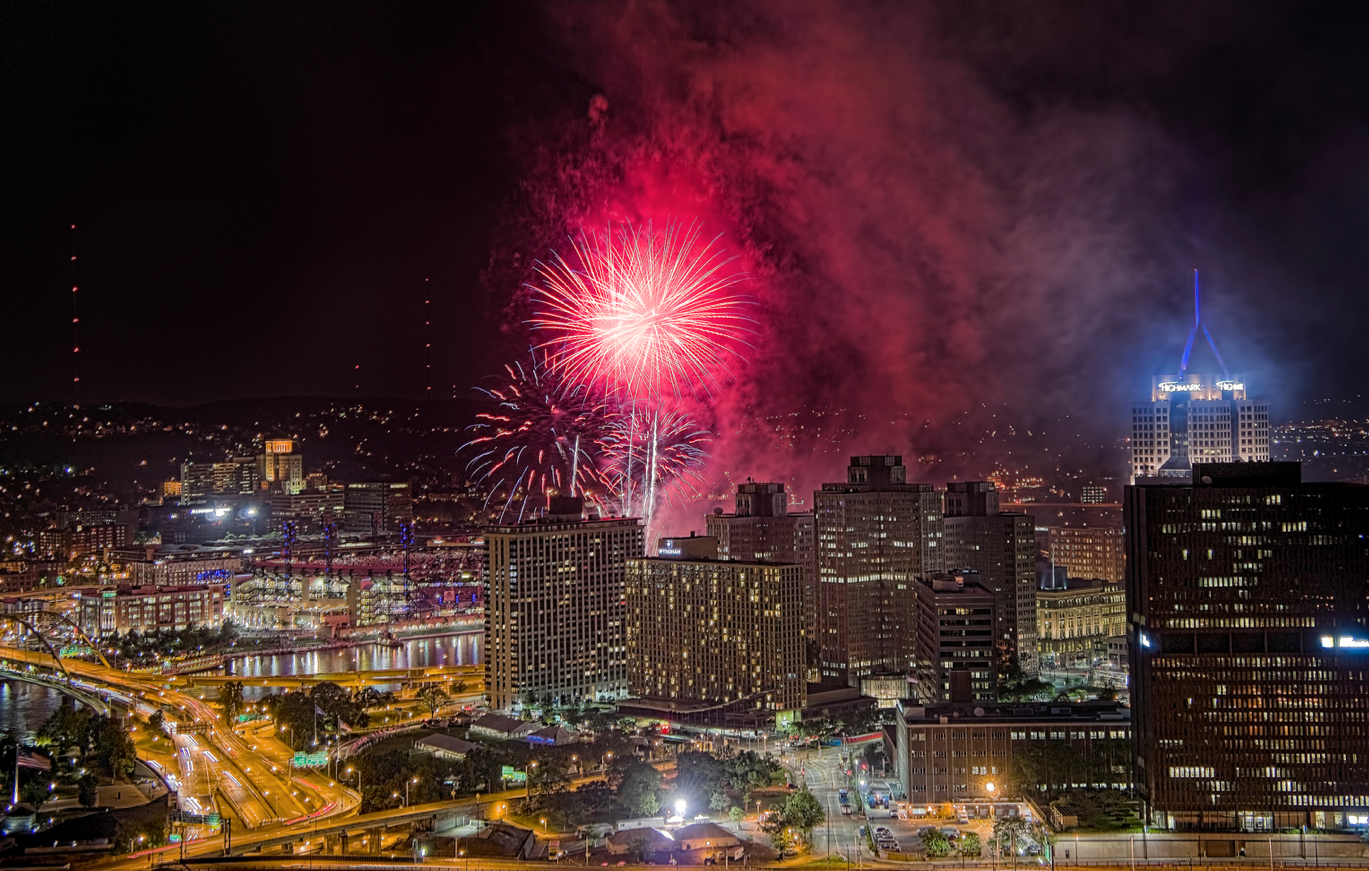 Pittsburgh will officially mark its bicentennial Saturday in a big way. Here's what's on tap:

Free Healthy Ride
Hello Bistro and Healthy Ride have teamed up to offer free riding all day Saturday. There is no limit on trip duration. The free rate will automatically apply to all Healthy Ride rentals. All riders must have a Healthy Ride account to rent bicycles. New riders can set up an account online at healthyridepgh.com, on the nextbike app, or by calling Customer Service 412-535-5189.

Concert and Fireworks
6 p.m. to 10 p.m. in Point State Park. Performers include: