What We're Reading in November

Reviews of Clean Time: “The True Story of Ronald Reagan Middleton” by Ben Gwin, “This Darkness Got To Give” by Dave Housley and “Thank Your Lucky Stars” by Sherrie Flick.

By its own nature, satire is outlandish. When serving up a dose of acidic commentary, it's best to coat it with the candied shell of the ridiculous. From Jonathan Swift's “Gulliver's Travels” to Kurt Vonnegut's “Cat's Cradle” to that urtext of 20th century-satire, “Monty Python's Flying Circus,” the skewering of contemporary culture goes down much easier with a chaser of hilarity. 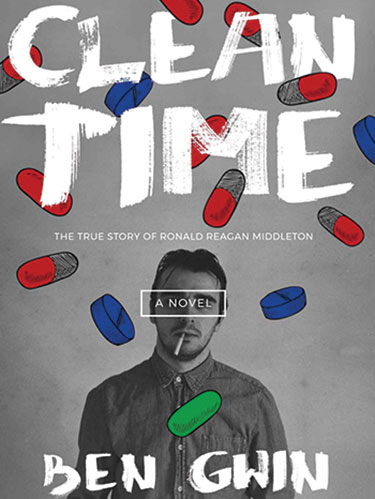 Gwin takes aim at recovery culture, academia and our media obsession and scores a direct hit. Reminiscent of the stylish postmodernism of David Foster Wallace and Vladimir Nabokov, “Clean Time” is rollicking and self-aware. The diagnosis Gwin offers may be dire, but the author's bedside manner is so funny you won't mind the grim news one little bit. 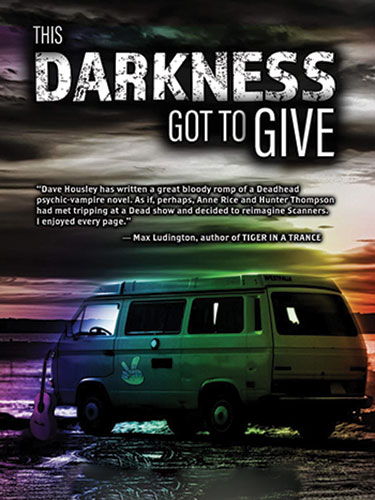 This Darkness Got To Give
by Dave Housley
PANDAMOON PUBLISHING; $13.99

Another debut novel with a druggy patina has perhaps the best concept I've encountered in a long time. Penned by Dave Housley, This Darkness Got to Give tells the story of Cain, a Deadhead with a difference. This member of that obsessive and nomadic tribe of Grateful Dead diehards happens to be a vampire.

While following the band on its ill-fated, final tour in 1995, often referred to as The Tour from Hell, Cain is dosed with a very dangerous strain of acid, which sets off a chain of events culminating in several grisly murders and garnering the attention of a secret government agency.

Housley's earlier short story collection, “If I Knew the Way, I Would Take You Home,” proved thoroughly that this author knew his way around pop music and could write engaging, funny-sad stories about the fan's experience of his favorite rock band. “This Darkness Got to Give,” however, is a much more sober rendition of Housley's familiar refrain. Cain is one of those fans whose whole existence and well-being is predicated on following the Dead on tour. This is rock fandom as horror and tragedy. 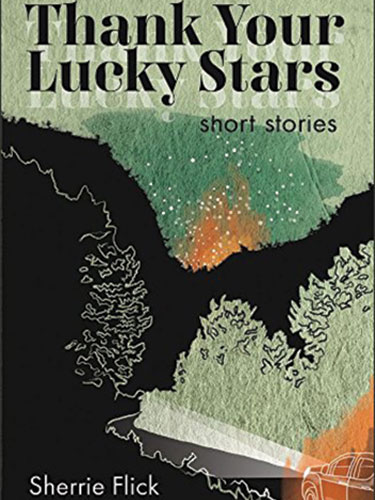 Sherrie Flick may very well be the Shakespeare of the shorty. Flick's milieu is the short-short story, also widely referred to as flash fiction, and her latest collection, Thank Your Lucky Stars, is something of a master class in brevity.

The 50 tales here stalk the borderlands between narrative and poetry. Whether Flick is detailing the surreal encounter between an unhappily married woman and the mafioso proprietors of a roadside corn stand in “How I Left Ned” or dreaming up the imagist fantasia of “Pittsburgh Women” who “scatter the nickels, dimes, and quarters up and down the city streets,” the range of her stories never ceases to impress. 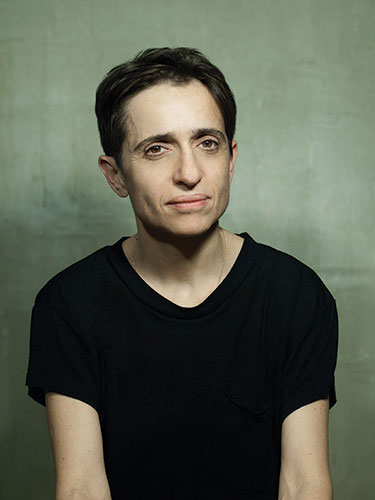 Nov. 5/ New Yorker staff writer Masha Gessen takes the stage for Pittsburgh Arts & Lectures' Ten Evenings to discuss the current goings on of Vladimir Putin and Russia. Gessen is a Russian-American journalist who won the National Book Award in 2017 for “The Future Is History: How Totalitarianism Reclaimed Russia” as well as the author of “The Man Without a Face: The Unlikely Rise of Vladimir Putin.” (Carnegie Music Hall, 4400 Forbes Ave., Oakland; 412/622-8866, pittsburghlectures.org)

Nov. 10 & 11/ Join Arlan Hess, proprietor of the North Side gem City Books, for Arts & Literature in Old Allegheny. This walking tour serves as an “introduction to the legacy of arts & letters in Pittsburgh and the North Side in particular,” focusing on the birthplaces and early lives of renowned writers including Gertrude Stein, Willa Cather, Robinson Jeffers and Mary Roberts Rinehart. Afterward, the group reconvenes at City Books for a discussion on antique books and a hands-on look at some of the shop's impressive inventory. (City Books, 908 Galveston Ave., Allegheny West; 412/321-7323, airbnb.com/experiences/312960)

This article appears in the November 2018 issue of Pittsburgh Magazine.
Categories: Things To Do