What to Do with Unused Churches in Pittsburgh

A Pittsburgh preservation group says there are approximately 30 unused churches in Allegheny County. 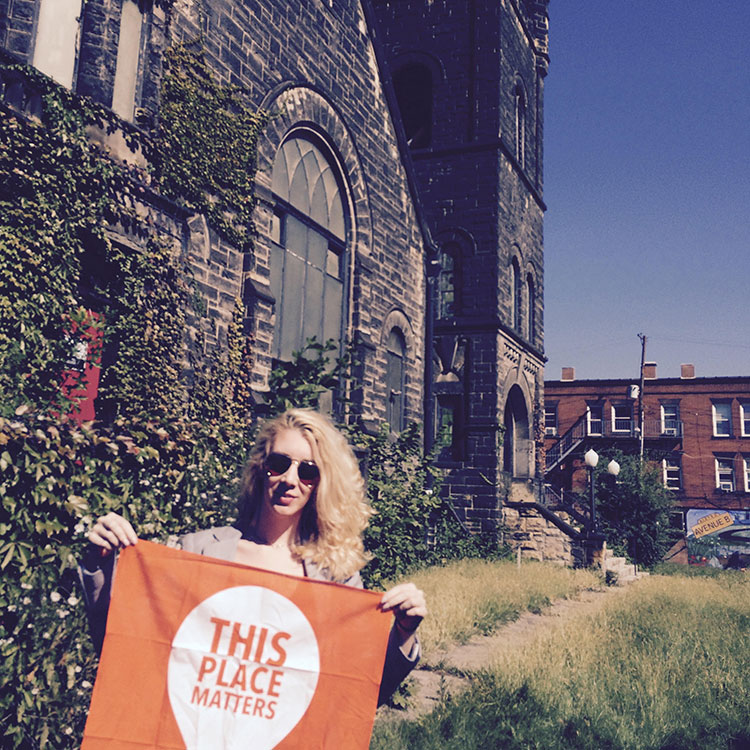 The Pittsburgh Catholic Diocese is undergoing a major reorganization which in early 2018 will likely result in the merging of some parishes and the closing of others. Other denominations have faced similar drops in membership resulting in about 30 unused for worship churches in Allegheny County, according to Matthew Craig, executive director of The Young Preservationists Association of Pittsburgh.

“We have these magnificent structures that were obviously created as worship places,” Craig says. “But when they become empty or closed, what do you do with them?”

The Priory Hotel is an example of an abandoned church that has been repurposed, in this case into a boutique hotel and event space. 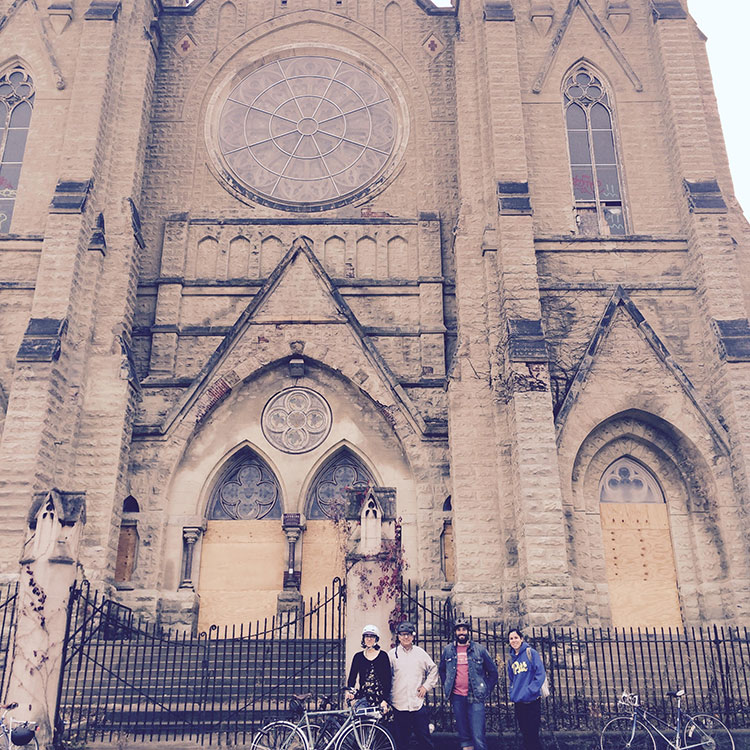 Two examples of unused churches in Pittsburgh are Albright Church, Bloomfield, and St. John Vianney, Allentown. Preserving these sacred spaces should be important to all Pittsburghers, Craig says, even if they’re not necessarily religious.

“They’re just so beautiful and such an important part of the community,” he says. “We’re not saying that everything should stay and the world should stay as a snapshot of a certain year. But there are certain things that define this city, and it would be important for us to try to save them.”

YPA was founded in the early 2000s in Pittsburgh by Dan Holland with a goal to instill an understanding of the city’s architectural legacy into young people. Headquartered in historic Homestead at the Moose Building, YPA operates in nine southwestern Pennsylvania counties: Allegheny, Armstrong, Beaver, Butler, Fayette, Greene, Indiana, Washington and Westmoreland.