What Steelers Have Experienced Suggests Where They’re Going

Their toughest opponent in the second half of the season, aside from the New England Patriots, might be themselves. 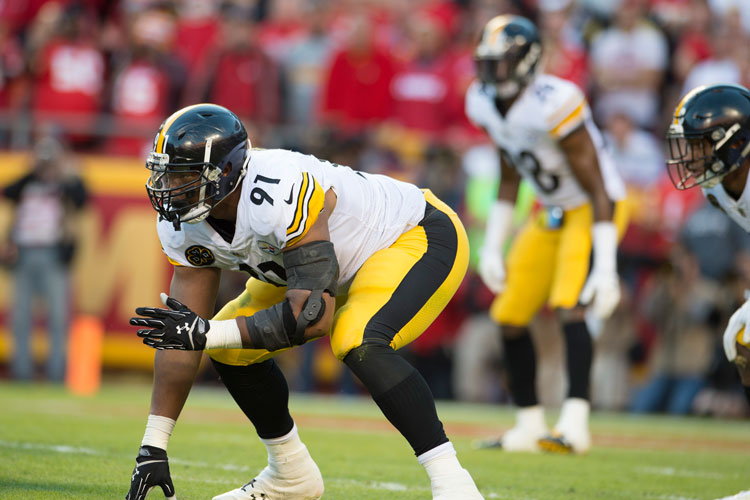 They begin again at 6-2, and with a confidence that suggests even bigger and better things are ahead.

The Steelers would still like to create more splash plays on offense (catch the ball in Chicago, Martavis Bryant) and on defense (catch the ball in Detroit, Ryan Shazier) in the post-bye portion of the regular season. They’d like to do a better job protecting the football (that doesn’t end with Ben Roethlisberger, but it absolutely begins there). And the red zone offense needs to have a game as good as the one the red zone defense had against the Lions, and then another assuming one of those hasn’t been written off as an impossibility.

All of the above would constitute the Steelers realizing their full potential.

It might even be enough to beat New England in a game that matters.

But even as imperfect as they’ve been of late, the Steelers will resume play this Sunday in Indianapolis having won 15 of their last 18 games.

And that 15-3 record since last Nov. 20 has the Steelers convinced they know by now what works and what doesn’t.

It’s also turned them into a hardened bunch.

And that might make them really dangerous the rest of the way.

“We have the hunger,” defensive end Stephon Tuitt insisted on Tuesday night on his weekly appearance on “Steelers Huddle” on WDVE-FM. “We have the consistency. We have the passion. We have a lot of fight. That 15-3, it’s a sweet 15-3 but at the end of the day it’s not the 15-3 we really want because we didn’t get a trophy with that.”

Had one been awarded, it would have been a hard-earned piece of hardware based on all the Steelers have had to navigate in the last calendar year.

Some of that was self-inflicted (all the drama).

Some was thrust upon them, and in the end too much to overcome (Bell being unable to finish last season’s AFC Championship Game comes to mind).

And that might mean more than anything else the rest of the way. 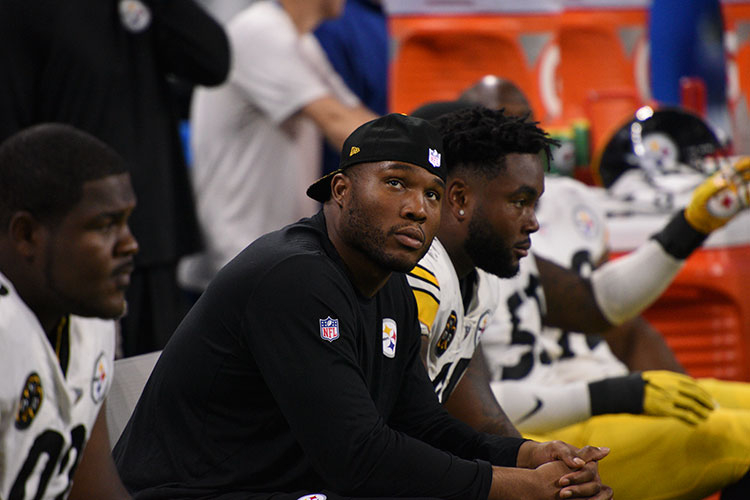 “We went through a lot of adversity with that 15-3,” Tuitt continued. “To be a part of that, to go through that adversity with this team and overcome that, that’s what we’ve been doing and that’s what we’re going to continue to show and continue to put up front and prove to people what we’re capable of, that we’re serious, we’re strong and we’re really trying to make this push.

“I think the only way we fail is if we start defeating ourselves. That’s not speaking on a cocky level or anything like that; you’ve seen it. We go into games and have turnovers, have people rushing us for 100 yards, we do stuff like that, we’re beating ourselves.

Games such as Sunday’s against an overmatched Colts team will ultimately determine if what Tuitt was spewing was just talk or the Gospel.

If it’s the latter, those dreams Tuitt referenced ought to be within reach.