What Makes Pittsburgh Such a Good Vacation Spot? 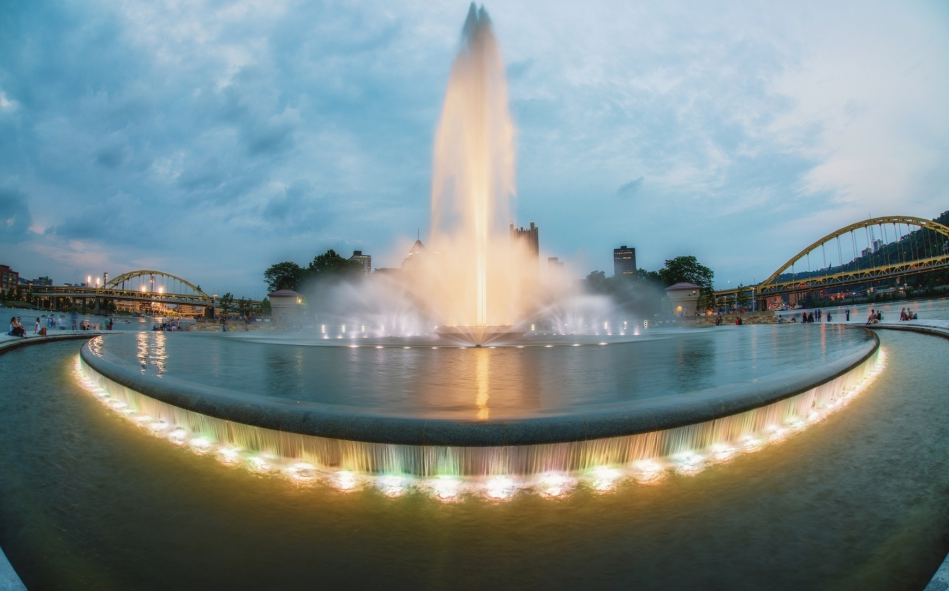 Slowly but surely, the temperature’s rising. But instead of going out of state or international, the next time you get a break from work, you might find your ideal vacation here in Pittsburgh. You wouldn't be alone.

According to a study by WalletHub, which collected data for a hypothetical trip from July 11 through July 19, Pittsburgh ranked 37 out of 80 in in a list of best cities for summer travel. Researchers examined 13 key metrics for travel, including cheapest flight, number of attractions per destination and other costs. Pittsburgh beat out cities including Charleston, S.C., and Virginia Beach, Va. Even Honolulu was 20 spots behind! Not surprisingly, Las Vegas and Orlando topped the list.

Getting the best bang for your buck played a key role in these rankings.

Pittsburgh ranked 20 in costs and hassles of getting there, using data collected from the cheapest and shortest flights to the area. It ranked 38 in terms of local costs, which were calculated using the cost of a three-star hotel and the average cost of living. Pittsburgh ranked 46 in attractions, calculated using the number of local attractions and diversity of attractions, according to the Herfindahl-Hirschman Index. The 'Burgh ranked 63 for weather conditions and 32 for parks & recreation.

And in case you're wondering, Cleveland finished 59 overall. 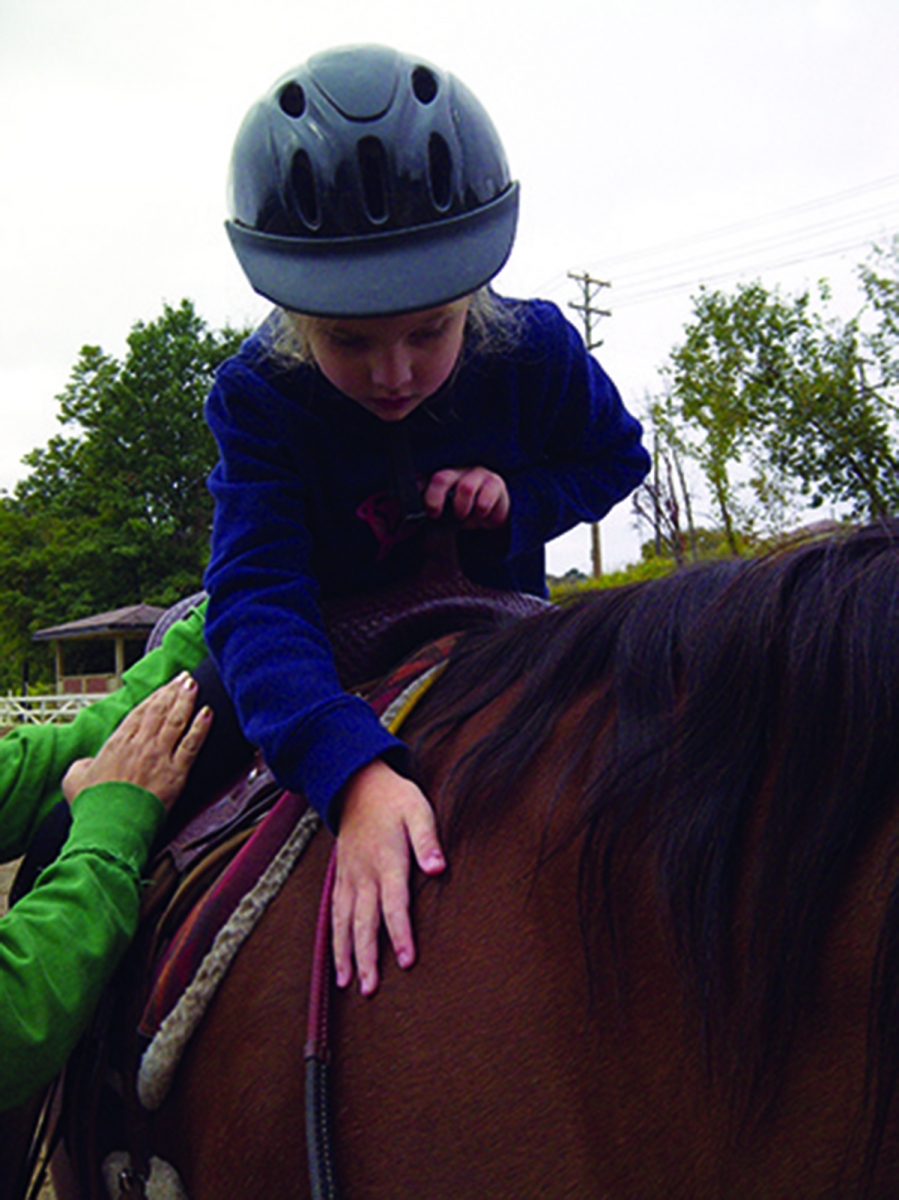 photo courtesy of horses with hope

#RideWell: Horses with Hope aims to help children and adults

Equine-assisted therapy can help children (and adults) with mental and physical disabilities ranging from autism to cerebral palsy with balance, hand-eye coordination and strengthening core muscles, among other basic skills. That’s why Anne Davis founded Horses with Hope in 2007; her 12-year-old daughter, Jamie Lynn, was born with Down syndrome.

“I used to be a horse rider when I was growing up, so it was an instant message to me of what I was supposed to do with my life,” Davis says, noting that she volunteered with equine-assisted riding groups before obtaining certifications to run her own center.

Last year, the nonprofit moved to a 93-acre farm in Bethel Park; Davis hopes to add an indoor riding center in the near future. “I’m very passionate about what we do here, and there’s just a huge need for it,” Davis says.