What is the Future of Ridesharing in Pa.?

State legislators soon will debate the fate of Lyft and Uber. 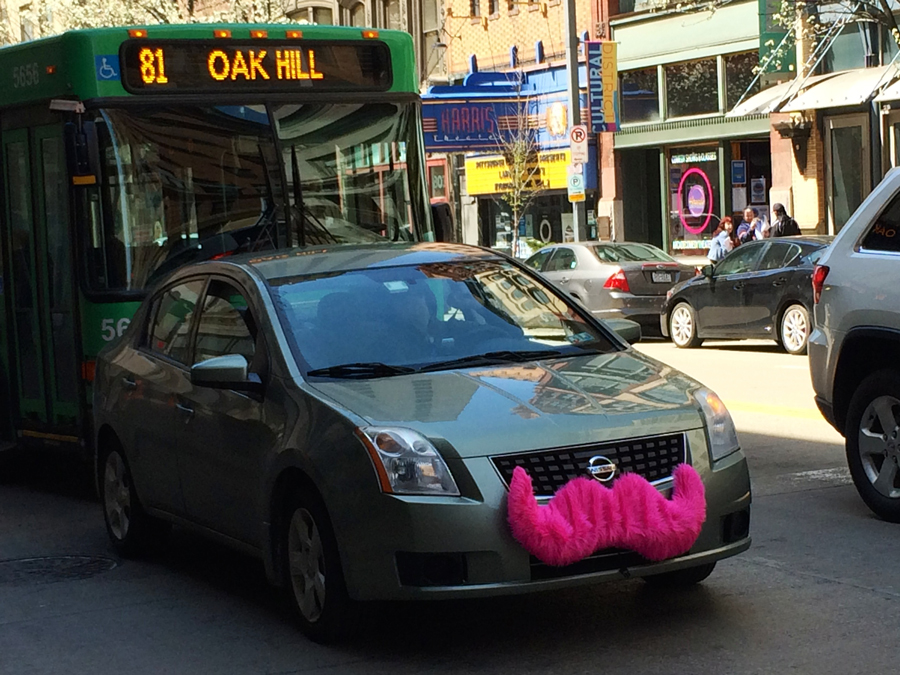 PHOTO BY VIA TSUJI

The 60-day temporary licenses that were granted to ridesharing companies Lyft and Uber will end next week.

Yesterday, Uber contacted its users and requested that they sign a petition urging Pennsylvania legislators to pass a bill that will allow the company to continue to operate in the state. That is the final effort to get Pennsylvania to change its mind on ridesharing with what the company calls “common sense” legislation that would allow the company to run its UberX platform permanently in Pittsburgh as well as in Philadelphia, Harrisburg, State College, the Lehigh Valley, the Wyoming Valley, Reading, Erie, Lancaster and conceivably every small town in between.

For those who haven't yet used the services, Lyft and Uber are straightforward: Open the app, allow it to find your location and you’ll have a car sent to you within in minutes; there's even a range of options, from luxury to economy. It’s a simple idea that has made Uber CEO Travis Kalanick a wealthy man.

Bringing ridesharing services such as these to Pennsylvania almost seems like a no-brainer, especially because it can be difficult to find a cab quickly in the city. We’ve already seen the effects ridesharing has had on other major metropolises (we're looking at you, LA and NYC). Fun fact: With a focus on data, Uber has been able to predict where its customers will go before they even get in the car; the company says that its drivers can do this with nearly 75 percent accuracy.

It’s innovations like these that make ridesharing a hit with users and drivers alike. It’s why there’s a group of supporters outside of the state legislature rallying in support of creating a new category called “Transportation Network Companies” for  Uber and Lyft. It’s do or die this week for ridesharing in Pennsylvania. You can sign Uber’s petition here.

Don't miss our guide on how to best utilize Uber and Lyft. 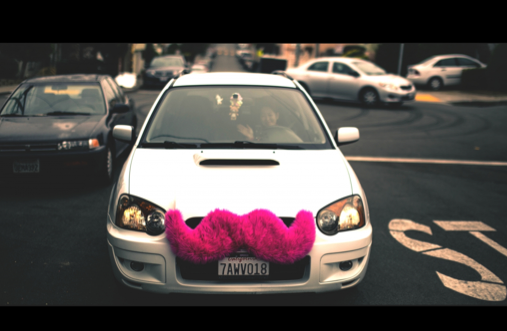 From now through Nov. 9, RAD (or Regional Asset District) is celebrating its 20-year anniversary with free performances, admissions and special programming. And you’re invited! Highlights include free admission to The Andy Warhol Museum and the Mattress Factory on Saturday. Also, we’d like to call to your attention that desserts will be available at the MCG Jazz and Youth & Arts Festival later . . . because museum exploring is really tiring, you know? Look at the complete list of events here.

RAD is funded by the 1-percent sales tax Allegheny County residents and visitors pay; it supports a variety of Pittsburgh facilities, organizations and programs.

We live in a golden age of pre-screening. Before you try a new restaurant, you can hop online to scope out the menu, check for specials, read reviews . . . and, thanks to a new feature on Google Maps, even stroll through the joint from your desk. Google Business View offers 360-degree interior tours of restaurants, shops and other businesses; think of it as an indoor version of the popular “Street View” feature. Chris Vendilli, founder of local Internet marketing firm ProFromGo, is a certified photographer with Google; places that want to be featured on Business View will be referred to Vendilli or another certified photographer who will arrive with specialized equipment to capture the images. “A lot of businesses want to do a reshoot every year or two,” as interiors change, Vendilli says. To see the technology in action, search for one of the ’Burgh businesses ProFromGo has shot — including Molyneaux Tile & Floor’s showrooms, Seviche and ESSpa Kozmetika.